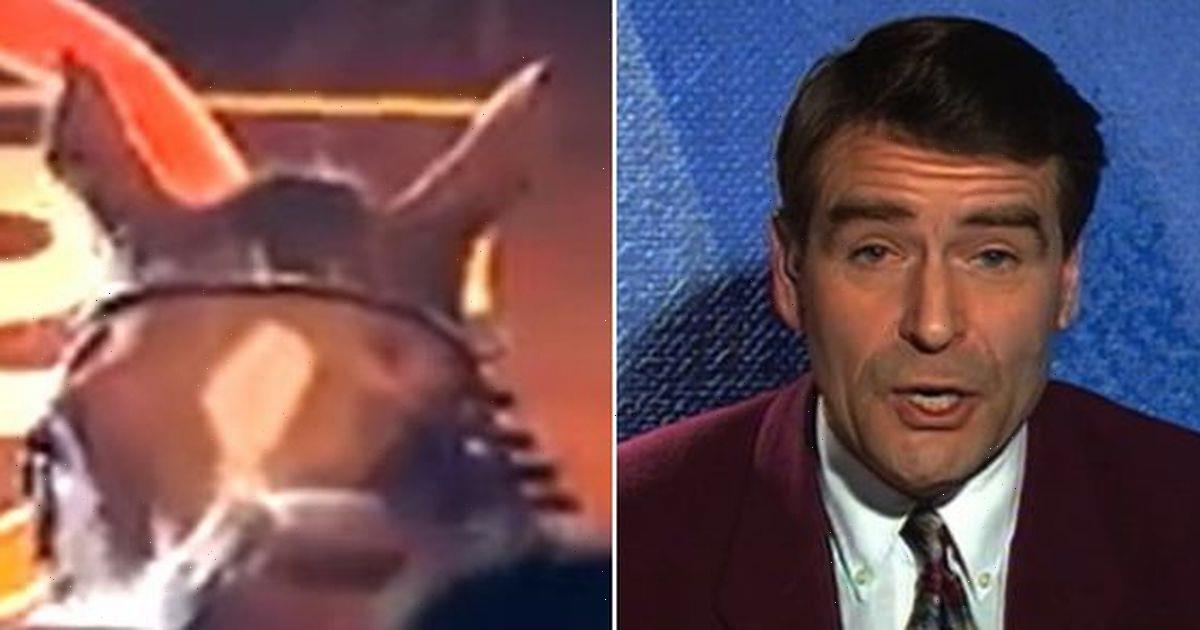 It’s almost 30 years since the best players in darts took a giant step into the unknown by leaving the BDO and joining the WDC, later to become the PDC.

It was a seismic, controversial and bitter separation that ripped the sport in two. For some, the scars still haven’t healed. While in retrospect it has proved to be an inspired decision, it constituted a huge gamble at a time when the sport wasn’t awash with money and TV coverage.

It took a while for fans, with many picking sides after the split, to latch on and early crowds were poor. Phil Taylor even admitted recently that organisers asked players to bring “coach-loads” of people to tournaments in a desperate bid to drum up support.

One of the big names to move across was 1983 world champion Keith Deller. He can recall the bitterness that followed the split vividly.

“There was a lot of nastiness going around,” he tells Daily Star Sport. “I remember going to exhibitions and BDO players and officials were being told not to turn up, just to hurt our living. It wasn’t very nice.

“What annoyed me is that some BDO players spoke out and then went on to play in the PDC. That was a bit hypocritical. There were a lot of two-faced people around at the time.

“We didn’t know what would happen. First of all, it was tough going. People kept saying we did it for the money but the prize money was worse than the BDO. That wasn’t the thing, it was about keeping our profile there.”

As the new venture’s showpiece event, those early World Championships at the Circus Tavern, with the first over Christmas 1993/94, would define its success or failure.

Sky Sports had committed to screening the tournament and, much like it did after acquiring the rights to Premier League football at the start of the decade, set about adding some razzmatazz to the spectacle.

A young Jeff Stelling fronted Sky’s coverage and, in his opening segment at the start of the tournament, he referenced the “increasingly acrimonious battle between the sport’s two warring factions, the WDC and BDO”.

“We had a guarantee that Sky Sports were going to show three events for three years, which was great,” adds Deller, who credits Taylor, Barry Hearn and Sky for making the sport what is it today.

“I remember Martin Turner, the first Sky producer on the darts. He was coming up with all the ideas and the razzmatazz.”

As a result, pre-match walks-on became events in themselves and characters that fans would love or loath were created.

“I loved the walk-ons,” continues Deller. “One time, I was walking on, it was quite tight and this guy shouted in my ear ‘John Lowe’ and I gave him a clip round the ear and said ‘don’t shout in my ear again!’. It was all fun but these days I’d be in the DRA [Darts Regulation Authority] and getting a fine.”

The 1995 edition of the World Championship produced arguably the most memorable walk-on of all time as Bob Anderson, AKA ‘The Limestone Cowboy’, was accompanied to the oche by an actual horse, something that would be unthinkable nowadays in the interests of health and safety, and animal welfare.

“I was on during that session,” recalls Deller. “I remember thinking – because you could smoke during the venue back then – ‘imagine if someone put a cigarette in the horse’. Some idiot, which you could get there, could have thought ‘that’s funny’ and sent it mad. It could have done some serious damage to people.

“It’s got to be the most famous walk-on ever. Bob was walking behind the horse and a few of were joking about the horse having an upset stomach [and relieving itself].”

Those early tournaments, which featured just 24 players, also started with a round robin format, with the top player from each three-man group progressing to the quarter-finals.

“Round robins, for me, were never great,” admits Deller, who finished at the foot of his group in 1994. “You always think if you lose a game, you can still go through. If it’s a knockout, you lose and you’re out.”

Dennis Priestley won that maiden tournament with a 6-1 victory over Taylor in the final. The tiny glass trophy he held aloft didn’t really do the moment of darting history justice but it was the start of a journey which took the sport to exciting new places.

Who are you backing for the 2022/23 tournament? Tell us in the comments section below.

Reflecting on that first tournament, Deller reflects: “It was exciting and showed what they could do. We knew Sky were going to try more things.

“I remember the World Matchplay, we had Cannon and Ball on a London bus in Blackpool singing ‘we’re all going on a summer holiday’. We’re all going ‘Jesus, what are we doing here?’. We knew they were going to get more extreme with the ideas.

“They were trying so many things. Me being a spotter [for Sky Sports], I knew what they were going to try and I would think ‘oh my God, no’ but it worked, people loved it.

“You had to try something to get more people interested. With all the razzmatazz, you had more women coming to watch darts because, really, it was a male-dominated audience.

“Now look at the age group coming to darts, it’s a lot lower. It’s a party atmosphere and a great night out, it’s brilliant.

“Back then [in the 90s], they said it had become like a circus. Well, when that circus comes to town now, there’s thousands of people watching.”