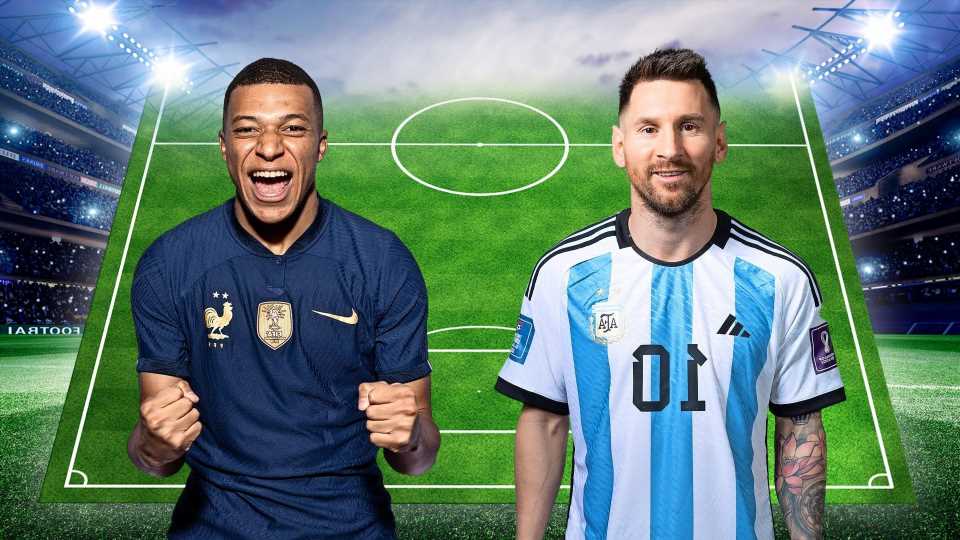 ARGENTINA face France in Sunday's World Cup final with both nations looking to lift the famous trophy for a third time.

The footballing giants meet for the first time since the 2018 quarter-finals at the Lusail Stadium at 3pm. 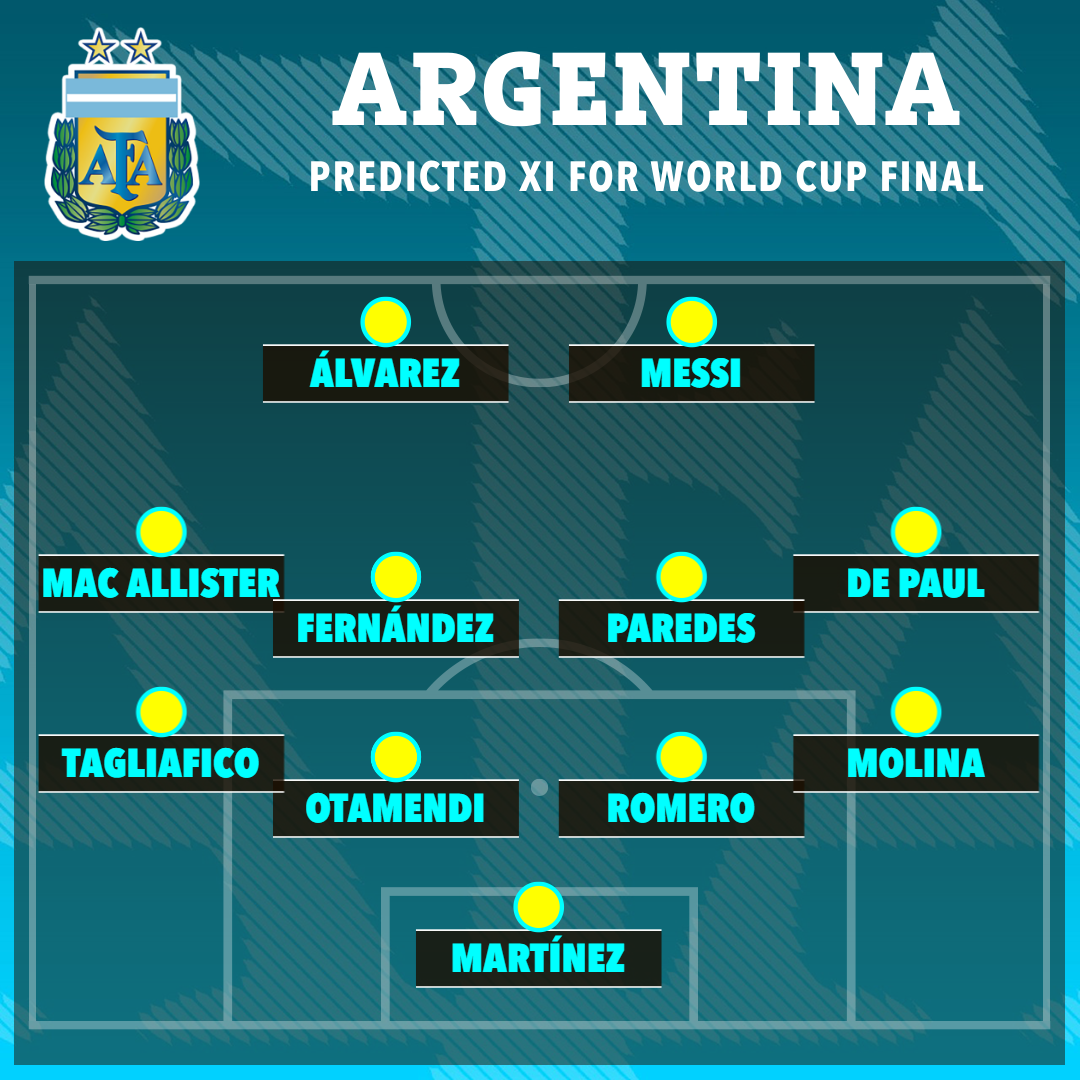 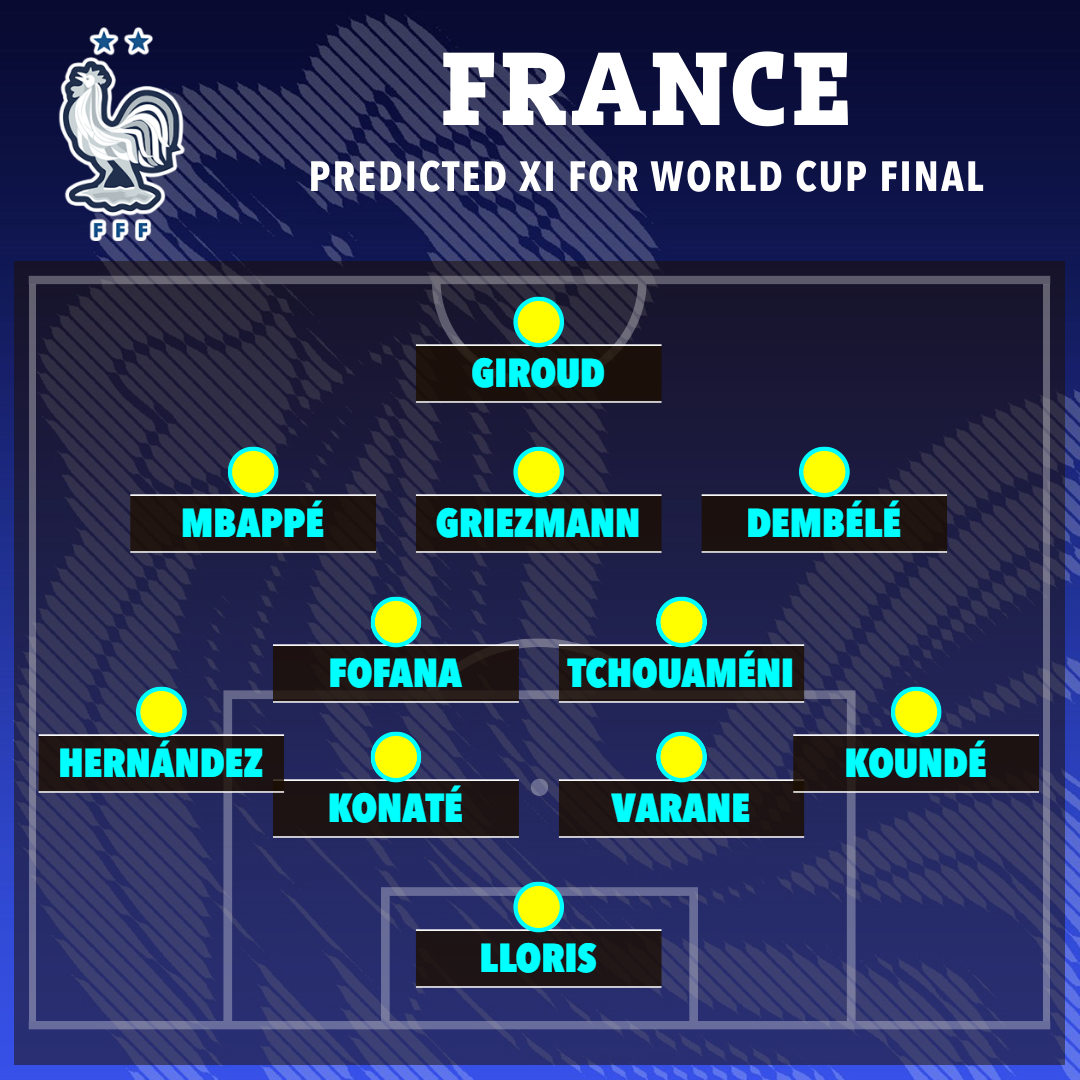 Lionel Messi is just 90 minutes away from winning the World Cup for the first time in what will be his final EVER game in football's greatest show.

Meanwhile, 23-year-old superstar Kylian Mbappe is hoping to join an elite club by winning it on multiple occasions.

The duo are leading the race for the Golden Boot on five goals each, while they're also the favourites to be named MVP.

But how will Lionel Scaloni and Didier Deschamps line up their teams for the clash in Doha?

World Cup semi-final BOOST: Get Morocco to beat France on penalties at 14/1

Starting with Argentina, Emiliano Martinez will start after keeping his third clean sheet in six games in the semi-finals.

Having reverted to a back four against Croatia, La Albiceleste could stick with the formation.

That means Lisandro Martinez will be on the bench – with Nahuel Molina, Cristian Romero, Nicolas Otamendi and Nicolas Tagliafico all starting.

In midfield, Scaloni might opt to start with Leandro Parades and Enzo Fernandez again, with Alexis Mac Allister and Rodrigo de Paul out wide. 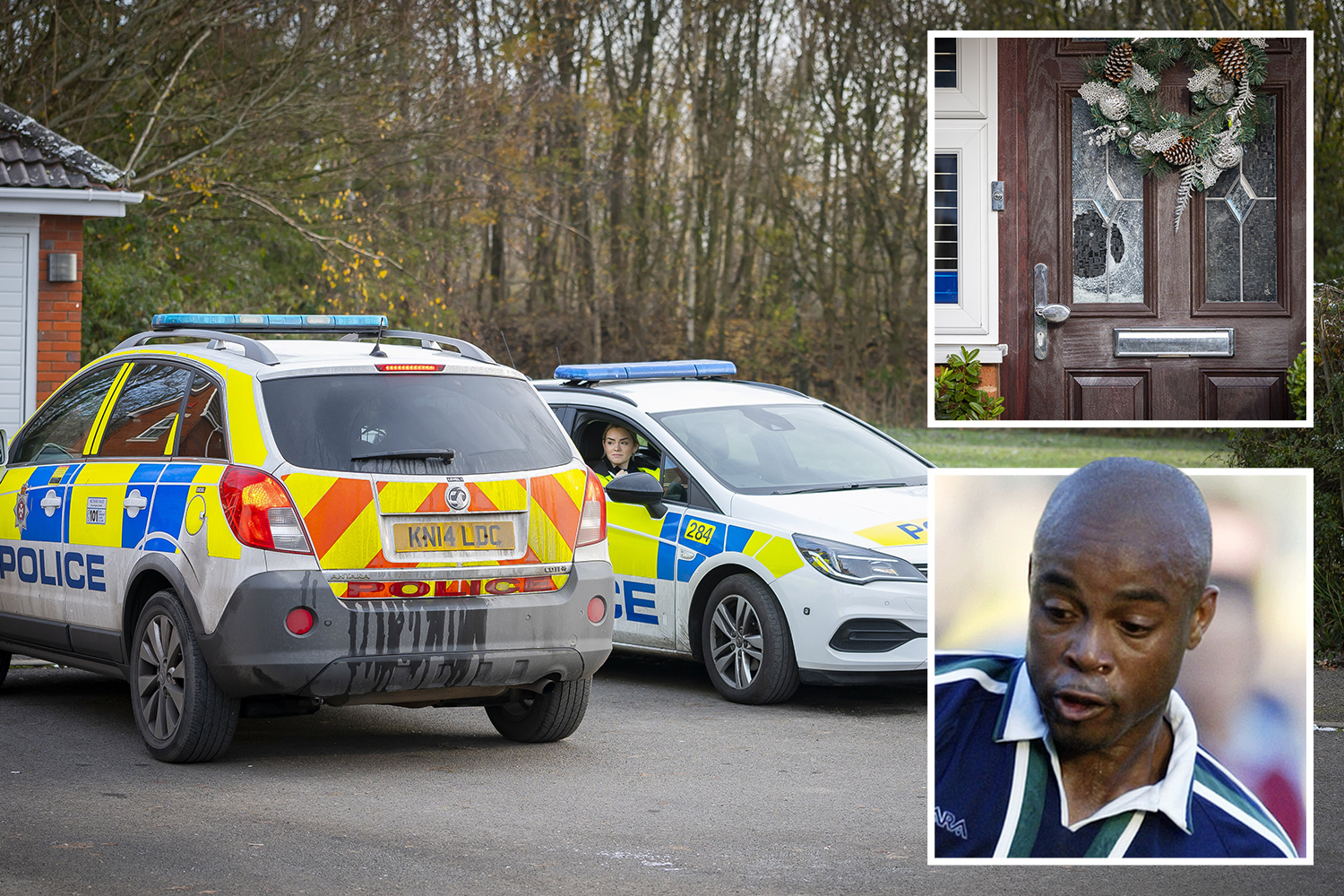 As for France, they have some doubts ahead of the final.

Hugo Lloris will start between the sticks, while the performance of the back four against Morocco could see them unchanged.

Despite the African side threatening throughout the game, France kept their first clean sheet of the tournament.

Therefore, Jules Kounde could keep his place at right-back, with Ibrahima Konate partnering Raphael Varane and Theo Hernandez on the left.

But Deschamps's main dilemma will is in midfield.

That's because Adrien Rabiot missed the semi-final through illness and the French boss will have to decide whether to recall him or stick with Youssouf Fofana to partner Aurelien Tchouameni. 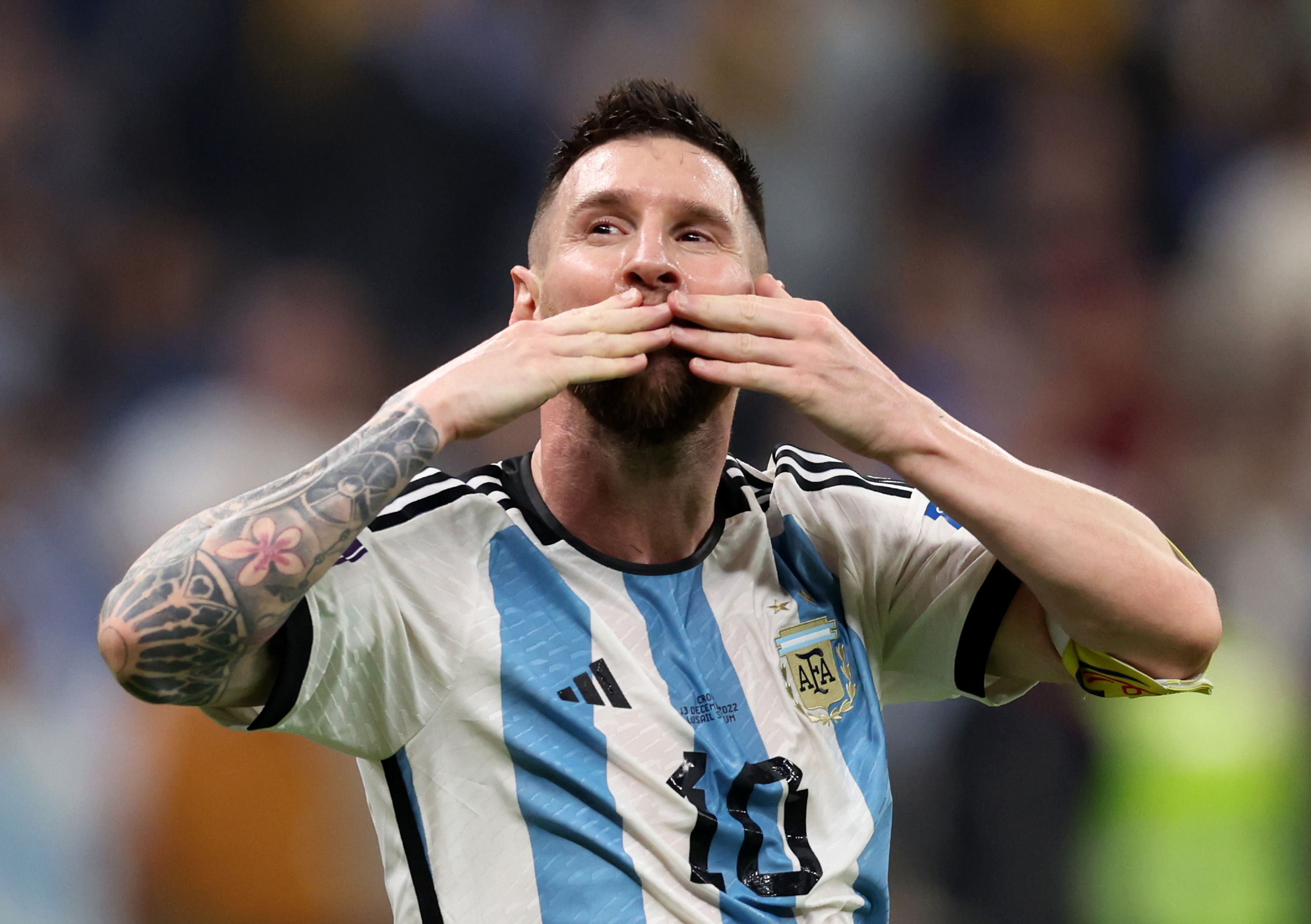 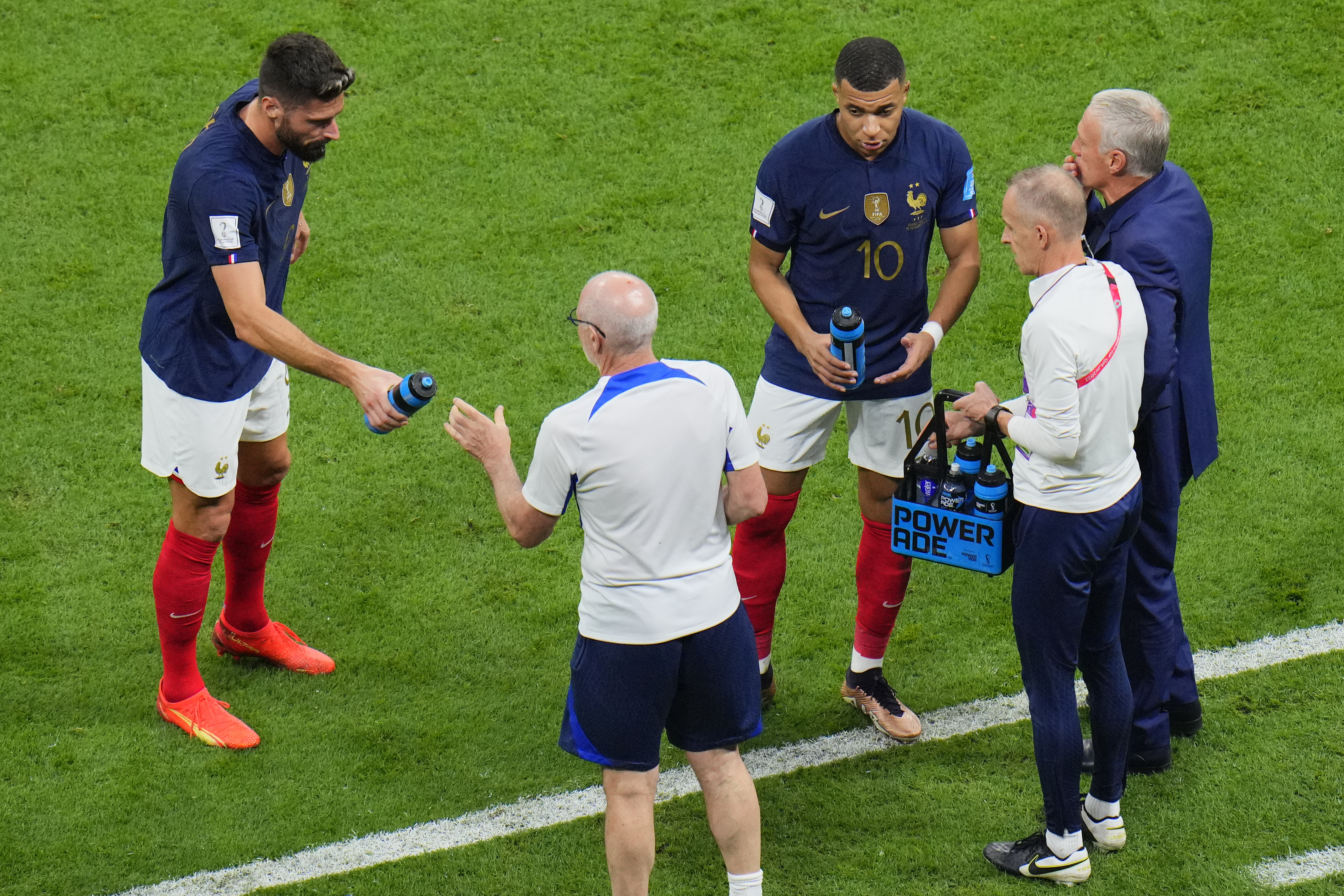