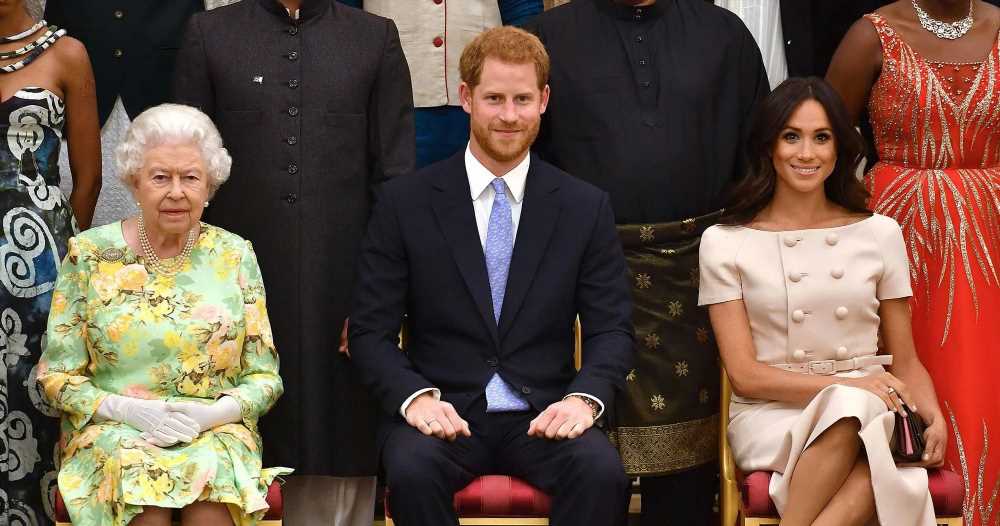 Refused an audience. Prince Harry and Meghan Markle detailed the days before they announced they were stepping down as senior royals — and said they were denied a meeting with Queen Elizabeth II.

The Duke of Sussex, 38, and the Duchess of Sussex, 41, discussed the lead-up to their January 2020 announcement in the fifth episode of Harry & Meghan, which debuted on Netflix Thursday, December 15. After spending Christmas 2019 in Vancouver, Canada, the duo planned to return to the United Kingdom just after the new year. 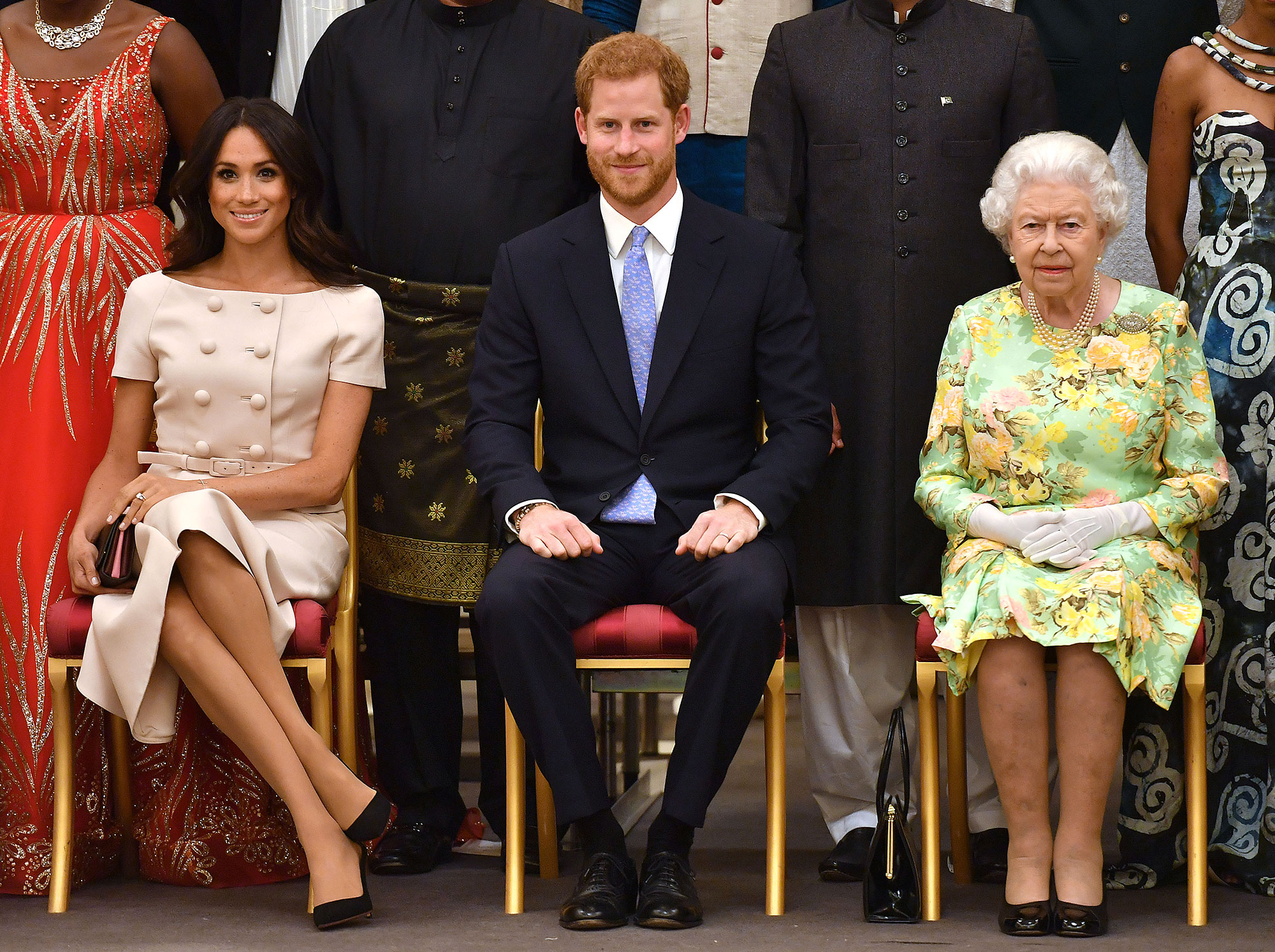 “Before we left, I spoke to my grandmother as well and told her that we’re coming back on the 6th, and I would love to drive up and come and see you,” the Invictus Games founder recalled. “She knew that we were finding things hard. I’d spoken to her many times about it. She told me she had no plans for the week. She said, ‘Well, why don’t you come up? You can have tea. Why don’t you stay the night, you and Meghan?’”

The couple planned to take the late monarch up on her offer, but as they were getting on their flight to London, they received news that the meeting wouldn’t be happening.

“This urgent, urgent message comes through to H saying, ‘You are not allowed to go and see Her Majesty. Make sure that your principal is aware he cannot go and see her. She’s busy. She has plans all week,’” the Suits alum claimed.

Harry, for his part, was surprised given what his grandmother had already told him about her plans for the week. “I was like, ‘Well, that’s certainly the opposite to what she told me,’” the BetterUp CIO said. “Once we were back in the U.K., I rang her and said, ‘I’m now told that you’re busy.’ She goes, ‘Yes, I didn’t know that I was busy. I’ve been told that I’m busy. I’ve been told that I’m busy all week.’ I was like, ‘Wow.’” 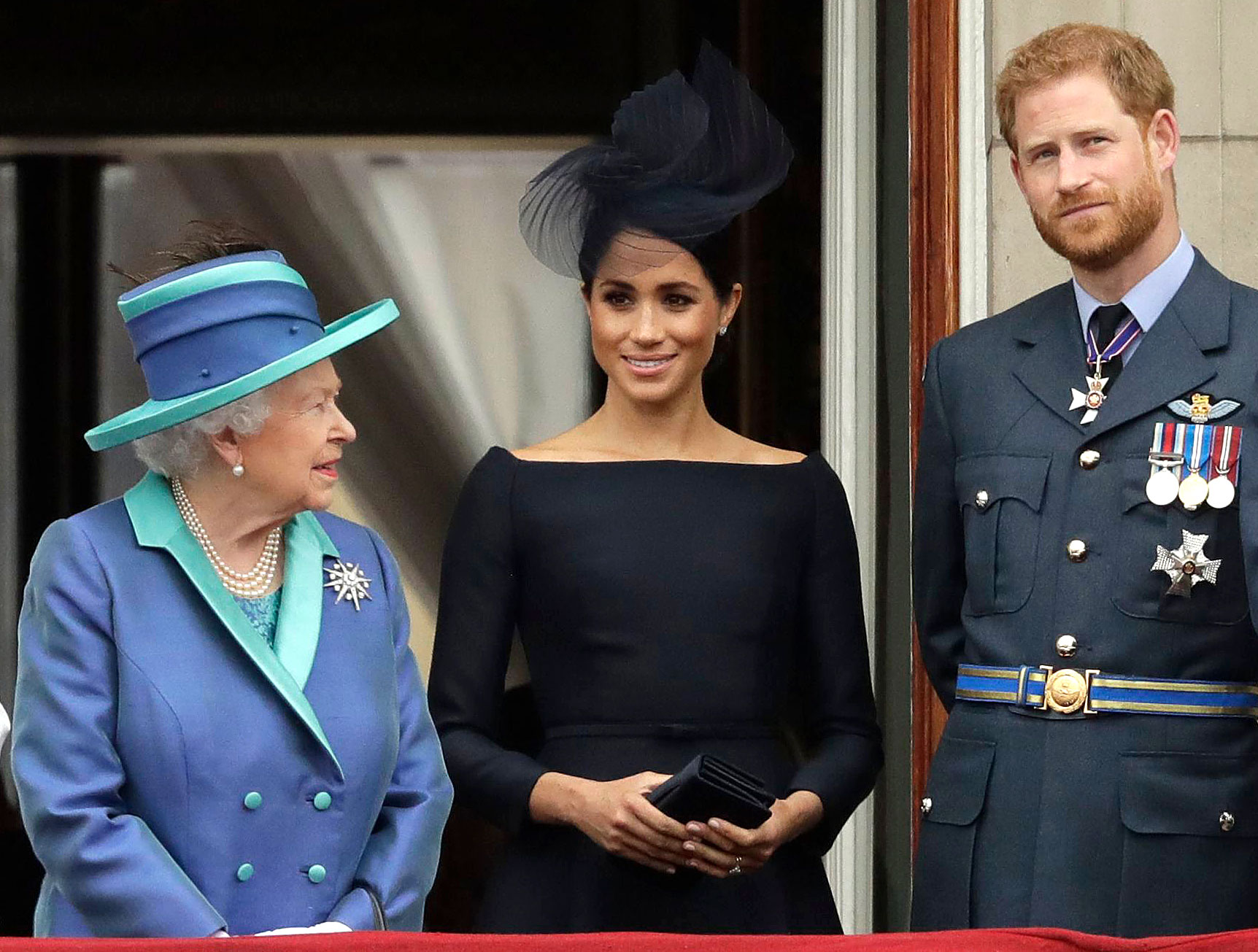 The former military pilot and the Bench author implied that they believe members of The Firm scuttled the meeting with the queen, who died in September at age 96 after the couple’s Netflix series was filmed.

“This is when a family and a family business are in direct conflict,” Meghan recalled thinking. “Because they’re blocking you from seeing the queen. But really what they’re doing is blocking a grandson from seeing his grandmother.”

When the duo announced their decision to step down as senior members of the royal family, reports circulated that the queen was totally unaware of their plans, but Harry claimed that absolutely wasn’t the case.

“This idea that I supposedly blindsided my grandmother — this would never happen,” he explained. “I have so much respect for her.”

By the time the twosome released their official statement regarding their exit plans, however, their proposed move to Canada was already being discussed in the U.K. media — and Harry believes someone within “the institution” leaked the news to the press, hinting that it was someone in dad King Charles III‘s office that did so.

“The key piece of that story that made me aware that the contents of the letter between me and my father had been leaked was that we were willing to relinquish our Sussex titles,” Harry recalled. “That was the giveaway. I was like, ‘Wow, like our story, our life literally got taken from underneath us.’”