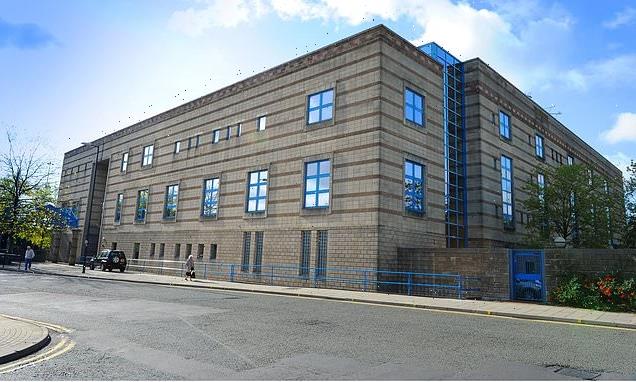 A former Metropolitan Police special constable has been cleared of rape and misconduct in public office.

A jury at Wolverhampton Crown Court acquitted 40-year-old Paul Hoile of three counts of rape, one of misconduct, and an allegation of causing a person to engage in sexual activity without consent.

Jurors deliberated for four hours and 51 minutes before reaching not guilty verdicts on Friday.

They accepted Hoile’s account that sexual acts with a woman by the roadside in Shropshire during July this year had been consensual.

The prosecution had alleged that Hoile, of Benfleet, Essex, used his warrant card while under the influence of alcohol to ‘exert control’ over the victim, ‘inappropriately interrogate’ her, and compel her to answer questions. 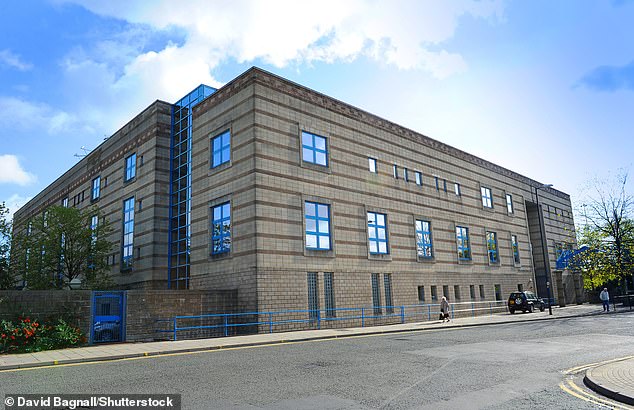 Paul Hoile, 40, was acquitted of of three counts of rape, one of misconduct, and an allegation of causing a person to engage in sexual activity without consent at Wolverhampton Crown Court (pictured)

Hoile told the court he had produced his warrant card twice at the request of the woman, who he said had lied to the jury about him ‘snatching’ her phone.

She had also claimed he was trying to cover his name while showing her the warrant and said comments such as ‘I caught you’.

She said she felt ‘numb and disgusted’ and ‘shocked and scared’ after the incident, and felt like she had to answer his questions due to him being a police officer.

But Hoile claimed that consensual activity took place ‘without fuss’ after he and a friend met the woman by chance.

The conveyor belt engineer denied the woman’s account that he had instructed her not to drive. 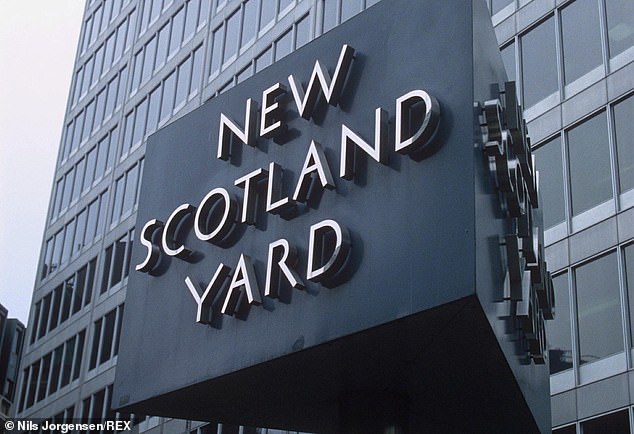 Hoile, who has since resigned from his role with the Met, said: ‘She said she was calling a taxi. I was just being kind really… a normal person.’

After he ‘stupidly’ propositioned the woman, Hoile said, she dropped to her knees and performed a sex act on him before further consensual activity took place near a fence in a ‘dark lane’.

Following his acquittal, Hoile was allowed to personally thank the jury members from the dock after asking to speak, before the trial judge also addressed the panel.

Judge Jonathan Gosling told them: ‘These are incredibly difficult decisions to take. You have done it without a word of complaint so I thank you for your service.’

The judge described the outstanding charge as a ‘menial matter by comparison’ and granted bail to Hoile, who has been in custody for five months.

A further hearing on the outstanding charge is due to be held at the same court next week.