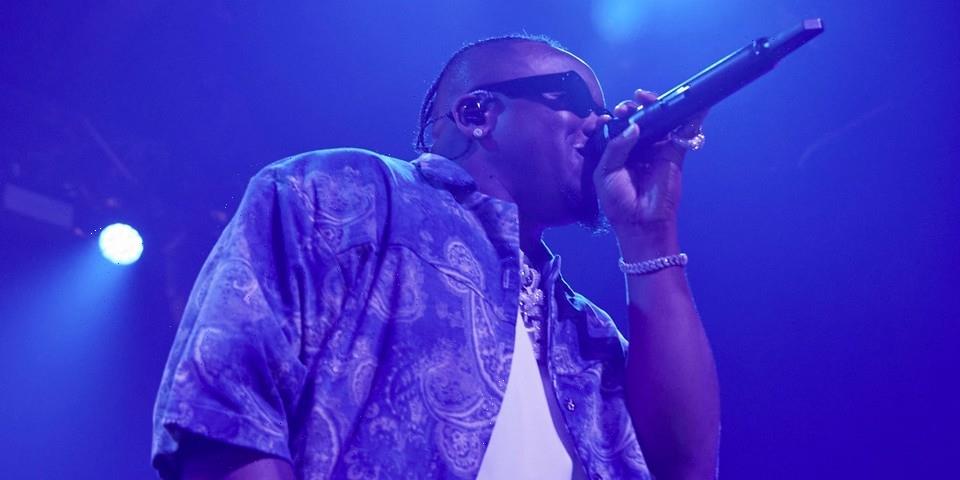 Blxst has quickly been building out his discography over the past few years. In April, the Atlanta rapper dropped his ambitious and distinctly West Coast rap studio album, Before You Go. The following month, in May, he made an appearance on Kendrick Lamar’s Mr. Morale & the Big Steppers on the track “Die Hard” alongside Amanda Reifer.

Still reeling from his ambitious ascent in the industry, Blxst has returned with some new music, teaming up with fellow California rapper Larry June. “Keep Calling” is a laidback song about staying chill and keeping your eyes on the prize, but also enjoying the perks of your success.

“ I’m in rare form, know that they prayin’ for him to stop / New foreign, I just did a coupe, two in thelot,” Blxst raps in the intro. “Entertainin’ the opps, know it hurt ‘em to watch / Never heard of this watch, but I still gotta cop.”

An accompanying music video shows the two rappers driving around the coast, playing basketball and simply hanging out.