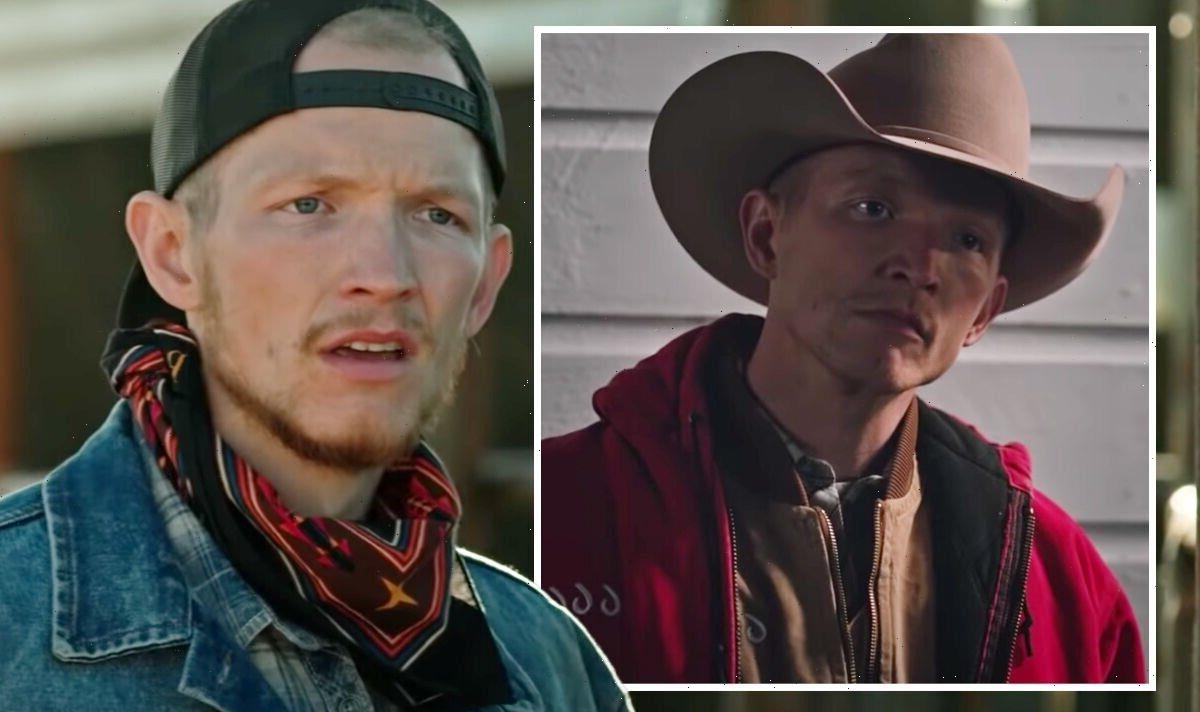 Yellowstone's Jefferson White reveals how he has avoided spoilers

Jimmy (played by Jefferson White) had cemented himself as not just a beloved member of John Dutton’s (Kevin Costner) bunkhouse but as a firm fan-favourite among Yellowstone viewers at home too. Therefore, when he headed to the 6666 Ranch in Texas with new fiancée Emily (Kathryn Kelly) in tow at the end of season four, fans wondered what the future may hold.

However, prior to season five’s premiere back in November, it had been announced that White, alongside the likes of fellow series regulars Cole Hauser, Kelly Reilly, Wes Bentley and many more, would be back.

Now five episodes in, Jimmy is still nowhere to be seen despite being billed as a regular and fans of the character would be forgiven for growing concerned about his fate.

So will he make a return to the Dutton’s Montanan Ranch in season five? White has let slip the answer in a conversation with Summer Higgins star Piper Perabo.

The pair were talking on the official Yellowstone podcast when White made the revelation.

The moment came as spoilers about Summer arose as a topic as the Jimmy star asked: “As the season moves on, I’m very excited for the audience to get to see more of Summer. It feels like this last episode, episode four, is a little sneak peek of what’s to come…”

“I know I’m not allowed to say what happens, but it gets so hardcore, I mean people are gonna go nuts. It’s so out of control.

“I literally sent a picture to my mum after one day of shooting an I’m like, ‘I can’t tell you everything but this is happening,’ and my mum was like, ‘Oh, my God!’ It’s so, so crazy what happens.”

White weighed in to share his own similar approach: “Mum, it gets intense! Mum, just get ready, prepare yourself. I also – I have to warn, any time some s**t happens to Jimmy, I have to warn my whole family really explicitly.

“I have to be like, ‘Okay…’ I don’t know about you but I’m always playing these characters who generally speaking deserve to get the s**t kicked out of them and then do.

“So my poor grandma, it’s like she’s seen everything conceivably bad happen to me. She’s watched me get stabbed, thrown off cliffs, exploded, shot, sorry Grandma.”

Perabo then shared her own personal tale about her family’s reactions to seeing her onscreen before she turned her attention to White’s ability not to give away spoilers.

“It must be so hard to do this podcast and know all the secrets and not slip,” she asked.

But White let slip a rather telling revelation about his participation in season five, revealing to Perabo: “Do you know what makes it a lot easier?

“Never setting foot in Montana one time this whole season, it really make it a lot easier,” White added with a chuckle before Perabo shared her surprise.

White saw the funny side as he added: “So it’s been a lot easier to keep a handle on the spoilers when Jimmy is uh… I didn’t see it go down.”

Before signing off the podcast, Perabo teased White: “Some crazy s**t goes down this season, some crazy s**t.”