London’s oldest Italian deli will close its doors after nearly 100 years of serving pasta and sandwiches to Londoners as it struggles to cope with soaring energy costs this winter.

First opened in Soho in 1929, London’s ‘original’ Italian deli Camisa & Son will close after Christmas unless a buyer is found.

Despite their fame for £5 sandwiches, its owners have said it is ‘impossible’ to stay open amid the cost of living crisis.

The owner said: ‘We don’t want to close it down, but in the end it’s pointless to carry on because we’re losing too much’, according to CODE hospitality. 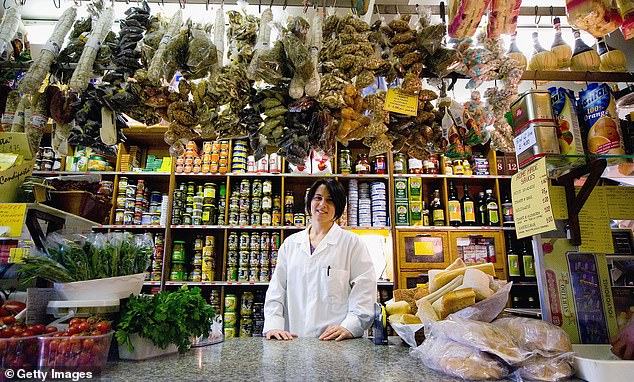 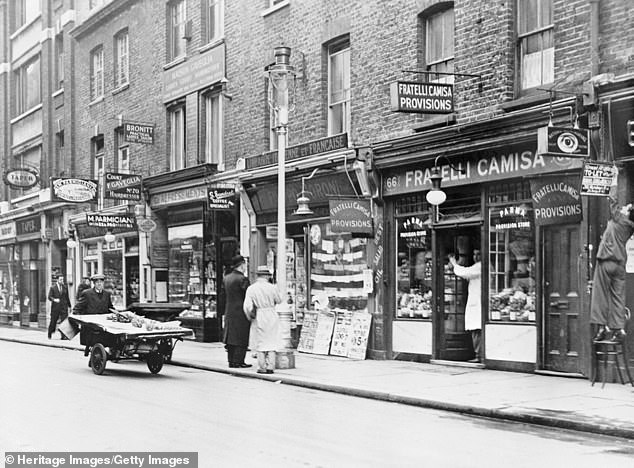 However, during the Second World War the brothers were among the thousands of Italians detained by the British government, forcing their original deli at 66 Old Compton Street to close down.

The brothers returned to Soho in 1948, running their new shop on Berwick Street.

When they parted ways in 1961, Isidoro moved the deli back to Old Compton Street, where it has been serving Londoners ever since. 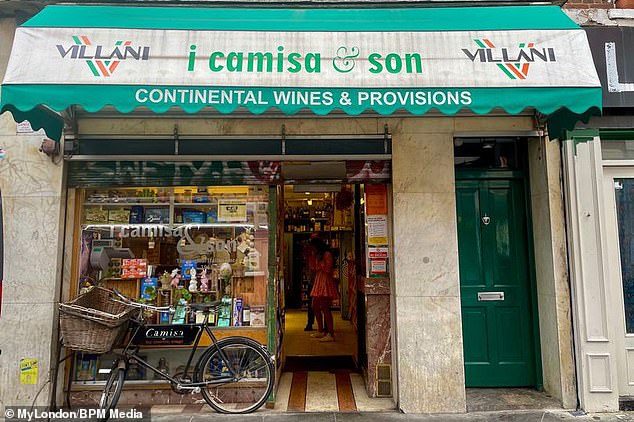 The deli moved back to Old Compton Street in 1961, where it has served customers ever since

Sadly, the shop has been losing money for several years and this winter’s cost of living crisis could be the final straw unless a new buyer takes over.

An online petition has started as members of the public try to save the deli, which has already been signed by more than 3,000 people.

Gianni Segatta, one of the directors at Alivini, said: ‘We cannot run the business now. It’s very sad. It’s a historical brand and we love it, but everything is so difficult.’

He added: ‘Energy prices, rates, VAT, and salaries are all too high now and we cannot raise prices because people would not come. 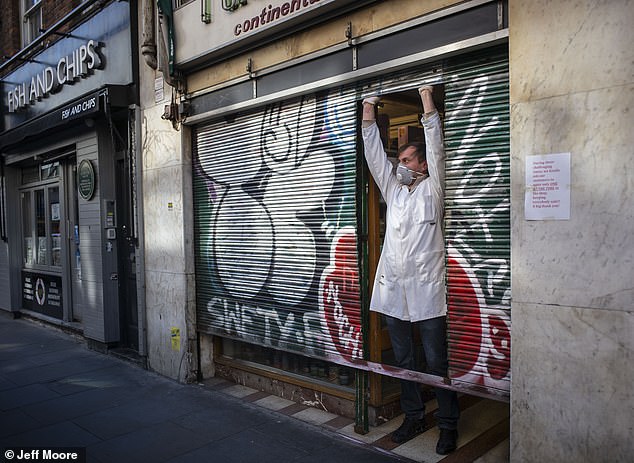 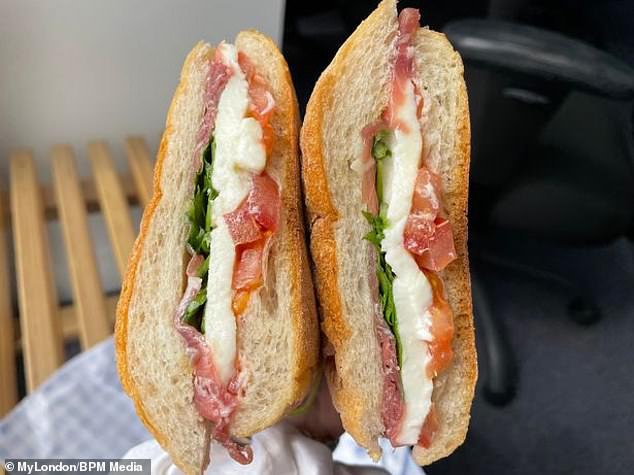 ‘Soho has changed too much. Things were good before the pandemic but now it is not what it used to be.

‘The families who used to live here have gone. We used to have queues to get in but not any more.’

Gianni confirmed that unless someone ‘steps in’ to buy Camisa & Son, it will close after December 25.

He said: ‘We have explained the situation – turnover is too low. We looked into selling the brand but we must also focus on other things.’