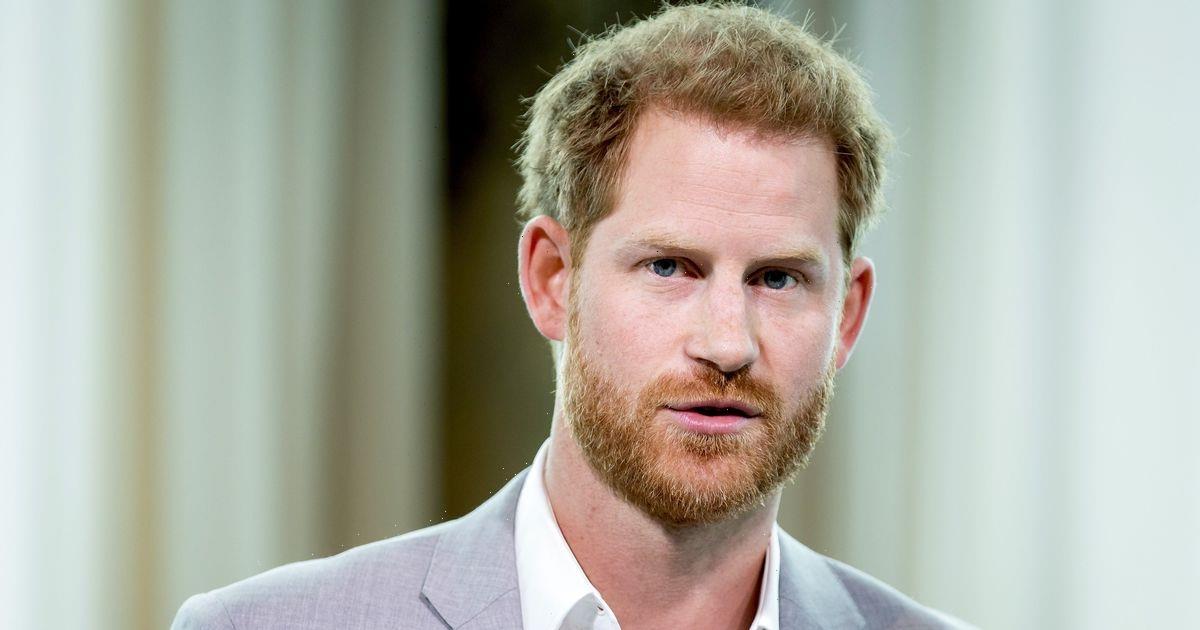 Prince Harry's lawsuit against the publisher of the Mail on Sunday could cost him £1.2 million, the High Court has heard.

The Duke of Sussex, 38, launched a libel claim against UK newspaper publisher Associated Newspapers Limited (ANL) after a story about him and his legal battle with the government over police bodyguards was published last February.

Harry was bringing separate legal proceedings against the Home Office after he was told he would not receive the "same degree" of personal security when visiting the UK, despite offering to pay for it himself.

In July, a judge ruled that certain parts of the Mail on Sunday's story concerning security for him and his family when visiting from the US were defamatory.

At a preliminary hearing, dad-of-two Harry's lawyers stated that they would attempt to claim back a whopping £631, 035 of the huge legal cost if he won the case, but judge Barbara Fontaine branded the amount "extremely high" and said a "substantial reduction" in the amount Harry and his team are seeking to claim was needed.

Jane Phillips, who represented Harry, told the court the costs were so steep due to the "high profile" nature of the case along with the strong level of public interest.

Judge Fontaine then set the amount at £341,839 – almost half of what Harry's lawyers had tried to argue for – according to the Telegraph.

According to Ben Gallop, who represented the publisher, ANL's estimated costs were around £500,000, as reported by the Mirror.

Associated Newspapers Limited is opposing the Duke's claim on the basis that the story expressed an "honest opinion" and it did not cause "serious harm" to the prince's reputation.

The judge was informed that both Harry and ANL had come to the mutual agreement that they would attempt to reach a settlement with negotiations continuing until 20 January.

The couple are set to star in Harry & Meghan, a six-part tell-all series where they will share details about their lives and their experience as working members of the Royal Family.

The first three episodes of the series will air on 8 December on Netflix, while the final three shows will be available to watch on 15 December.