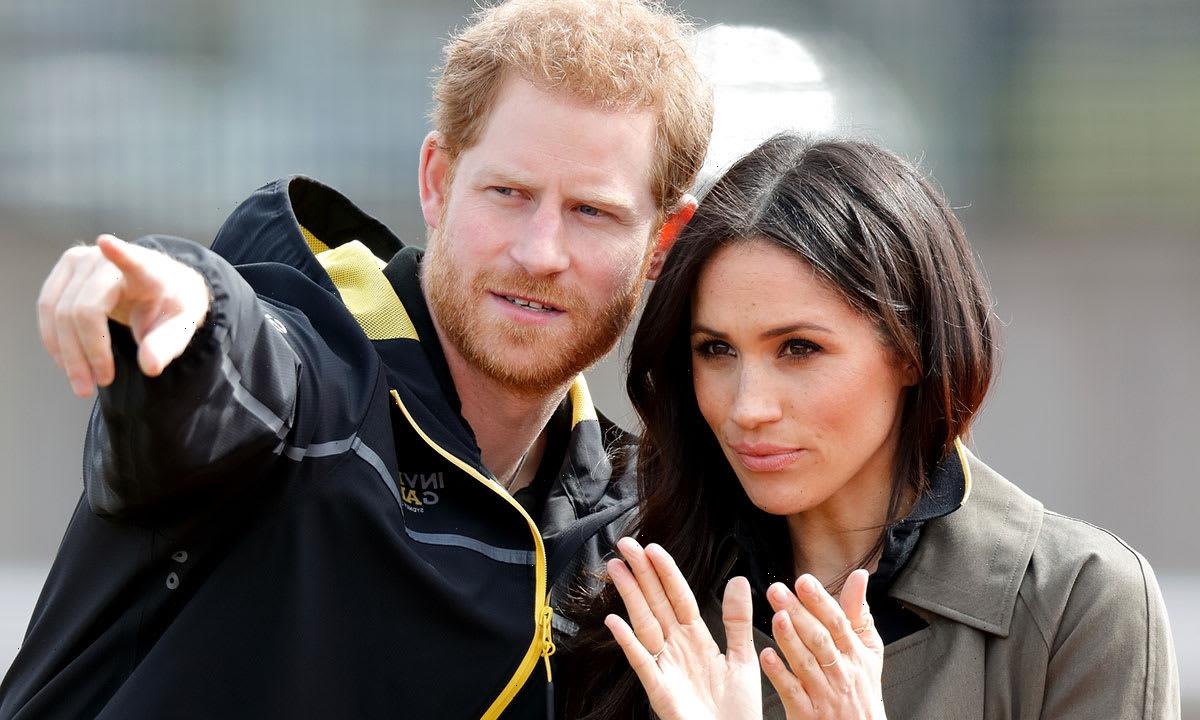 The Duke and Duchess of Sussex‘s team have responded to claims that clips used in the trailers for the couple’s Netflix docuseries were out of context.

A second trailer for the documentary, released on Monday, showed clips of Princess Diana being followed by the paparazzi, with Prince Harry‘s voiceover saying: “The pain and suffering of women marrying into this institution, this feeding frenzy. I was terrified, I didn’t want history to repeat itself.”

However, one of the clips shown to illustrate his words actually appears to be members of the press awaiting Katie Price arriving outside Crawley Magistrates Court.

Another part of the trailer showed photographers huddling around a car as Meghan says – seemingly of the royal family – “I realised they are never going to protect you.”

Harry and Meghan attended the Ripple of Hope Awards on Tuesday

However, rather than showing Harry and Meghan being surrounded by paparazzi, the clip seems to be of Donald Trump’s former lawyer Michael Cohen being photographed in his limousine.

The trailers have divided watchers, with one Twitter user writing: “For a supposed ‘documentary’ why is Netflix using images and videos that are not related or [linked] to Meghan and Harry? The truth should not be manipulated to suit your narrative.”

The first three episodes of Harry & Meghan air on 8 December, while the final three instalments will drop on 15 December – the same day that the royal family will be out in force to support the Princess of Wales as she hosts her Christmas carol concert at Westminster Abbey.