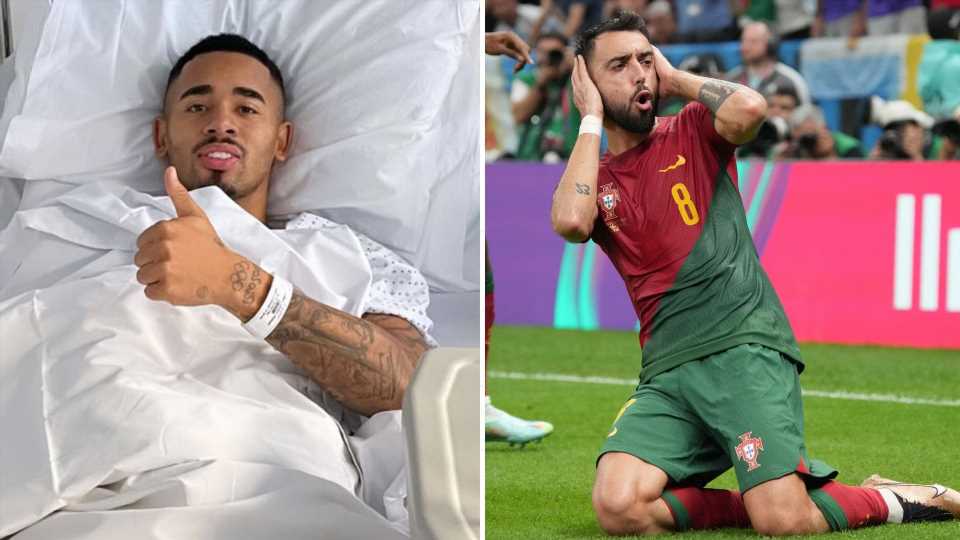 PREM clubs are beginning to emerge from their enforced winter hibernation. 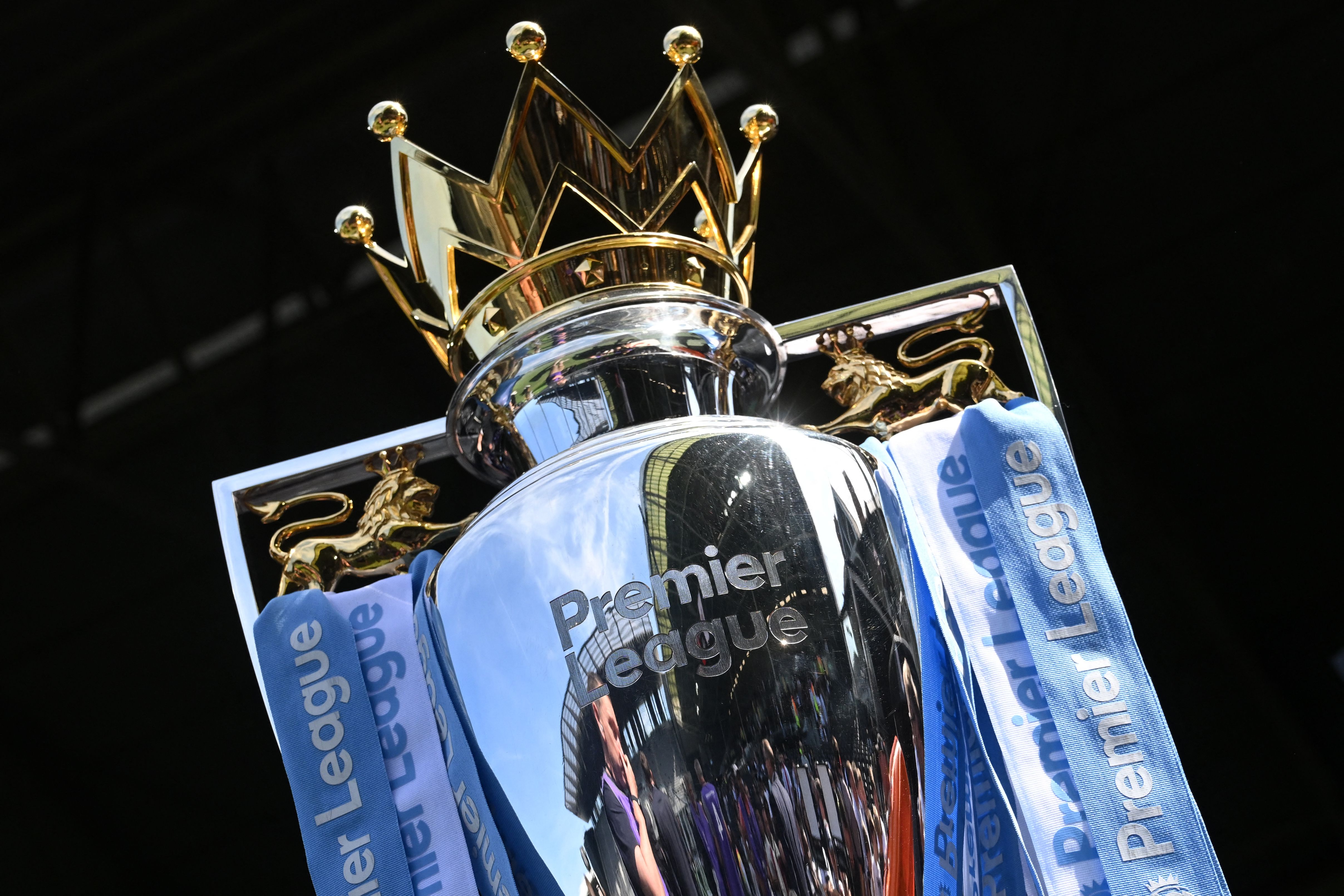 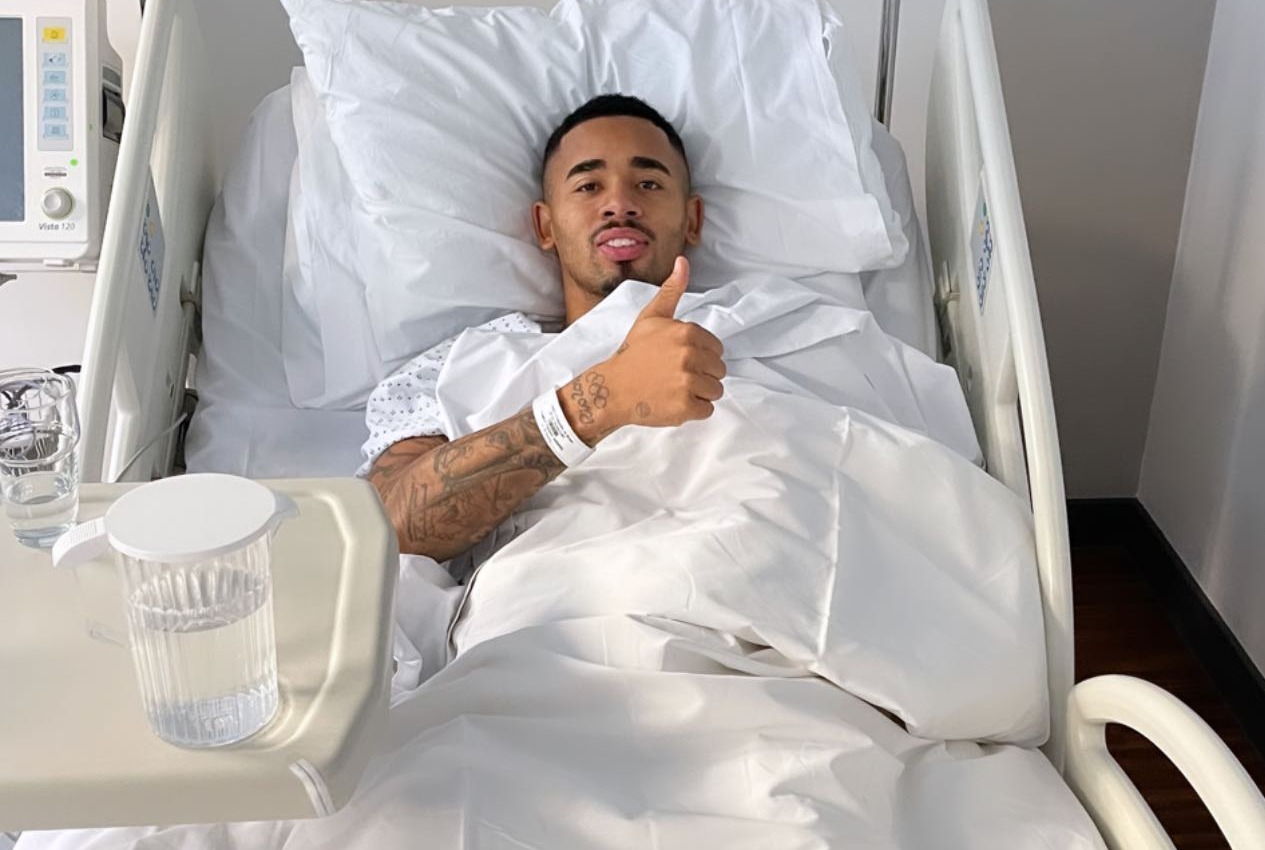 But with bosses now starting to gear up through a series of friendlies for the Boxing Day return to Prem arms, the big question is how the World Cup will impact the domestic agenda.

MIKEL ARTETA crossed his fingers when he waved goodbye to 10 players but it could hardly have gone worse.

Jesus is facing a three-month absence after knee surgery, White went home without kicking a ball and Saliba hasn’t left the bench.

At least Saka has shone and Partey went back safe.