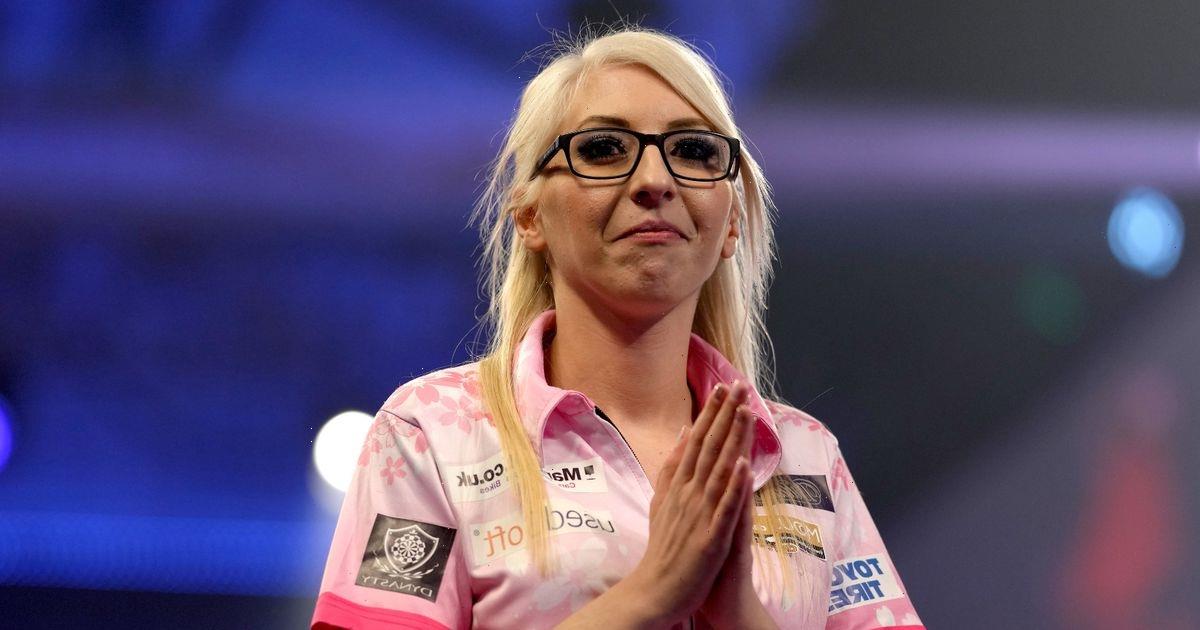 Popular darts pundit Wayne Mardle is worried Fallon Sherrock will be subject to further hatred for being allowed to play at Ally Pally.

Sherrock will compete at the 2023 PDC World Championship three years after becoming the first woman to win at the iconic Alexandra Palace.

And Sherrock's inclusion in the darting showpiece has caused huge controversy after it first appeared she had missed out on qualification.

The Queen of the Palace failed to book her spot via the Women's Series – with veteran Lisa Ashton and teenage sensation Beau Greaves taking the two qualifying places.

But PDC chiefs have been accused of moving the goalposts after their shock move made Sherrock a late entry into the 96-player field.

Tournament organisers concluded that Sherrock's victory at the inaugural Women's World Matchplay at the Winter Gardens in Blackpool earlier this year was deserving of a backdated wildcard spot.

And while Mardle clearly does not agree with the PDC's decision, he is concerned that Sherrock could face more backlash for a call that was completely out of her control.

"I'm not a fan, I don't like the way the PDC just kind of bent the rules and changed the rules to get Fallon Sherrock in but I want to put this out there," Mardle told Online Darts.

"This is not Fallon's fault, I feel for Fallon here as she was getting a lot of hatred and jealousy thrown her way before this."

Mardle believes Sherrock, who faces rapid Ricky Evans in the opening round, has been put in an impossible position by the sport's governing body.

"I think Fallon is going to get a lot more hate thrown her way and I hope that's not the case," he added. "I want to be really wrong and I'd love her to win a game to put it right.

"I feel for her right now and people will say how can you feel for someone that's been given a privilege but I just think it might be easier for her if she hadn't been given that spot."