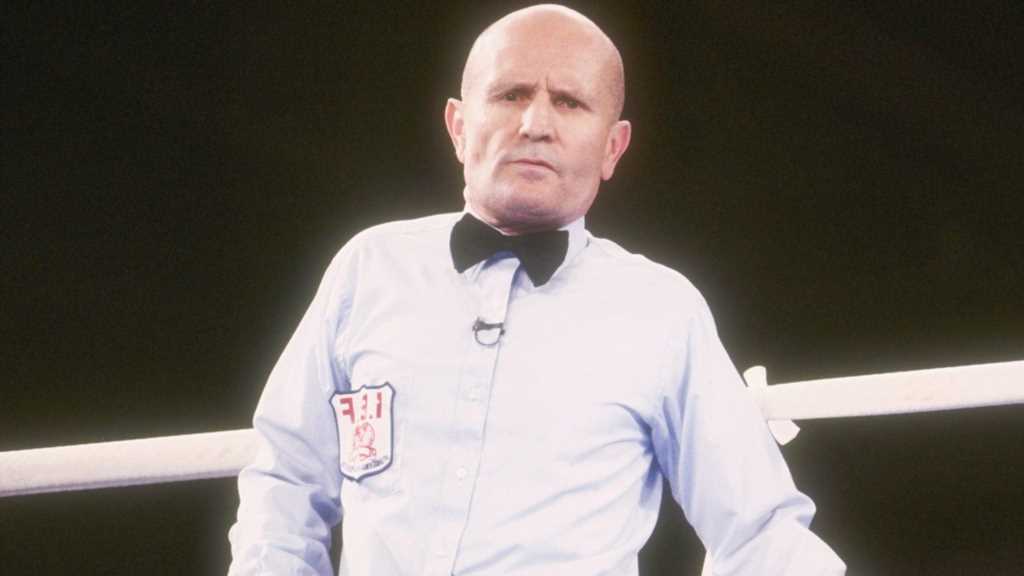 Tommy Lane told the Reno Gazette Journal Mills passed away on Tuesday morning in Nevada … after being in hospice the past few days.

“He took a significant decline in his overall situation,” Tommy said of his dad to the outlet. “It was a quick departure. He was comfortable and he was surrounded by his family.”

Mills began boxing in his 20s while in the Marines, and quickly stacked up an impressive resume — ultimately logging a 10-1 record as a pro. He later became a ref in the sport. 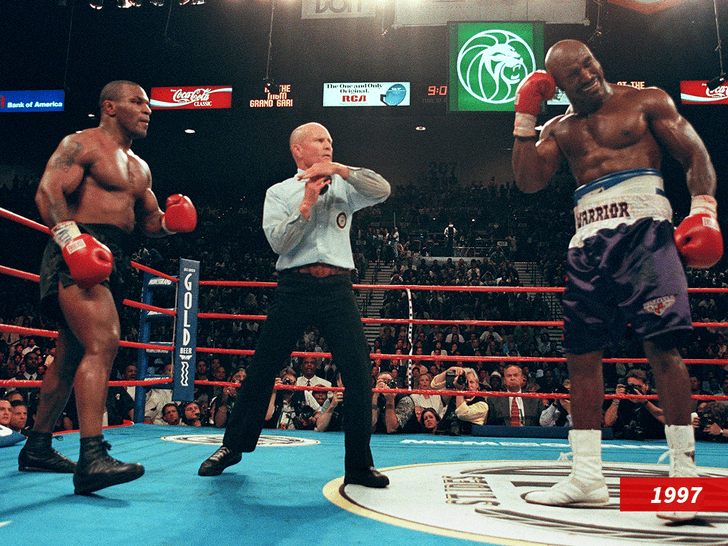 It was in 1997, though, that he gained national fame … while reffing the infamous Mike Tyson vs. Evander Holyfield ear-biting bout.

After Iron Mike had taken chunks of Holyfield’s ear, it was Mills who ultimately DQ’ed the former champ. Mills then eventually retired from reffing in 1998.

Mills went on to host his own court show, “Judge Mills Lane” … as well as being featured in “Celebrity Deathmatch.”

In the MTV production, an animated clay version of Mills started every bout by screaming, “Let’s Get It On!” The show gained a huge following for its gory representation of celebrity fights.

Mills eventually left the show in 2002 after suffering a stroke, being replaced by Chris Edgerly in the 2006 reboot.

During his lifetime, Mills — who was inducted into the International Boxing Hall of Fame in 2013 — also worked as a prosecutor, a district attorney and a real-life judge.