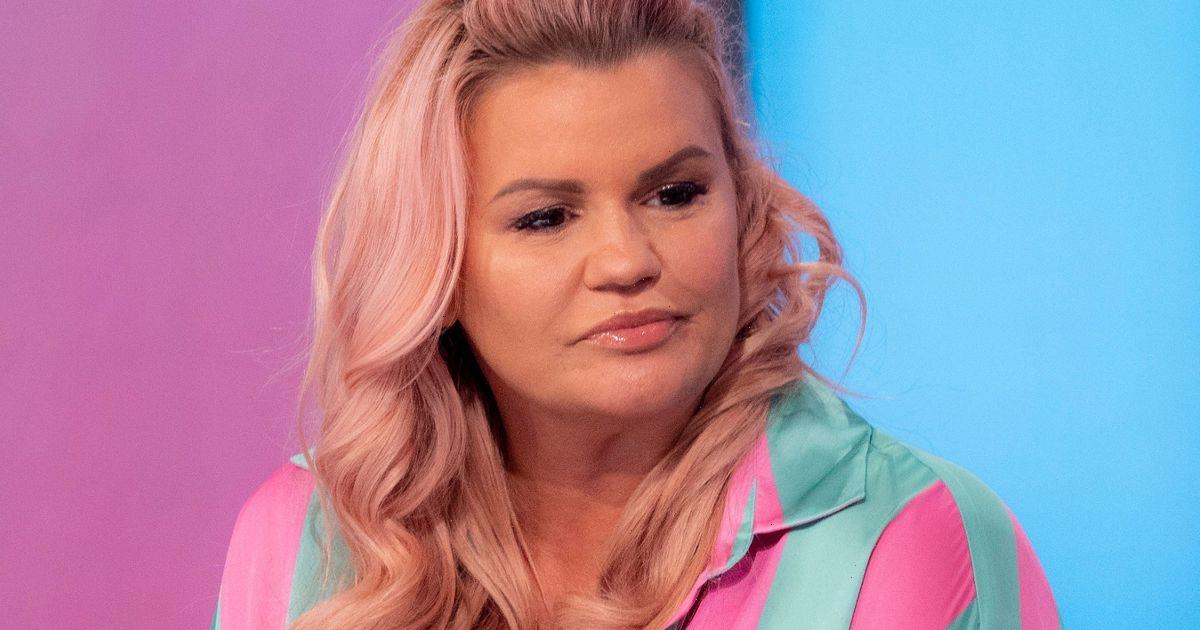 Kerry Katona has told how she will have corrective surgery in January following a secret "botched" tummy tuck.

The former Atomic Kitten star explained to her Instagram followers that she had a surgery "down south" last year, which included a tummy tuck that had gone wrong.

While backstage at panto on Tuesday afternoon, Kerry – speaking in an Instagram video – admitted: "I never looked after myself properly and I've messed it all up, my body is really swollen. Thank God for Pall Mall because they're going to do corrective surgery on me in January."

The 42-year-old explained she was going with a different surgeon to have the corrective procedure as well as an eye lift after the botched job.

She gushed in the caption alongside her video: "Can’t wait for January in fact, I think I might just move in with you guys!!! Getting my eye lift too!! Woohooo."

Kerry also pointed out how in the video, that although her "boobs look massive", she was wearing padding in her bra and joked she shouldn't have had a boob reduction.

It comes after Kerry was discharged from hospital this weekend after being rushed to A&E because she thought she was "going to die" due to a crippling panic attack.

Kerry said her throat and chest became swollen and she called her doctor following the symptoms during a visit to a cosmetic clinic for a consultation for an eyelid lift.

The mum of five said the panic attack stemmed from health anxiety as she awaits her corrective surgery.

Kerry previously told OK!: My body has been swollen since I had surgery last year. My whole body is sore and puffy – my legs, my stomach, my face, my neck. I feel like I need popping,"

She also revealed that the surgery left her with two belly buttons.

She has now revealed that she is getting everything fixed in January, after getting the help she needed from doctors at Pall Mall Cosmetics.

Kerry is currently starring in a panto of Cinderella in Lincoln in Yorkshire, where she is starring as Ugly Sister Botox.

Kerry has been known for the countless of times she has gone under the needle for beauty procedures, including tummy tucks, eyelid lifts and dental work in Turkey since she first had breast implants in 2004.

In 2019 she has her 36EE boobs lifted after a breast enlargement. But last year she unveiled her new breasts after undergoing surgery to take her breasts down to a double D cup. In May 2022 she had a third reduction taking her bra size down to a C cup.