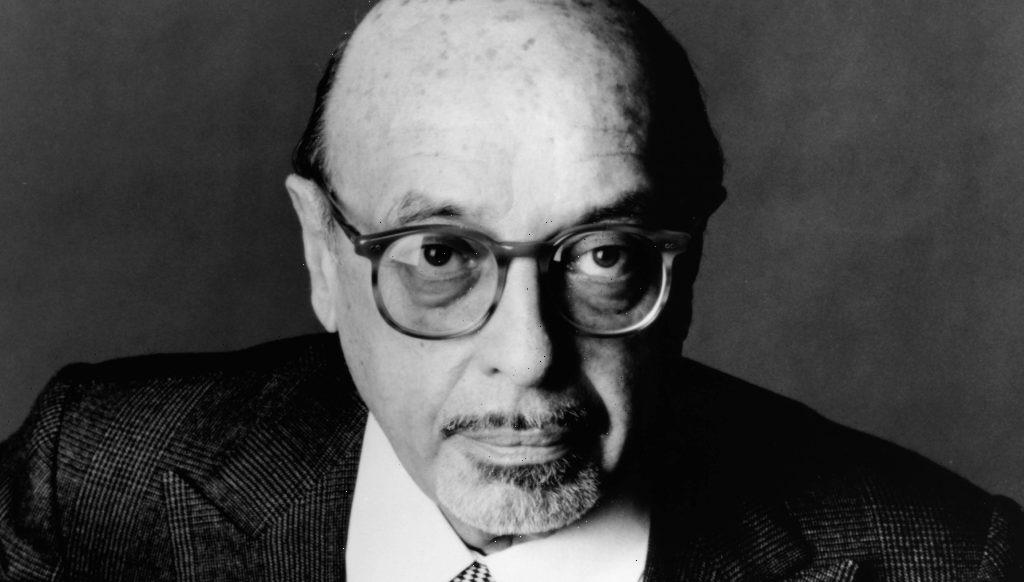 A second lawsuit involving alleged past sexual misconduct has been filed against Atlantic Records, the estate of co-founder Ahmet Ertegun and former executives as part of New York State’s Adult Survivors Act, which allows alleged victims of abuse a one-year window to take action against alleged perpetrators in the state after the statute of limitations on their claims had expired.

On Sunday, Dorothy Carvello, a former A&R executive at Atlantic Records and former assistant to the late Ertegun, filed a sexual assault lawsuit against the label, its parent company Warner Music Group, Ertegun’s estate and former top executives Doug Morris and Jason Flom. The suit involves sexual misconduct she claims took place during her tenure at the label from 1987-1990, as well as an alleged incident after she left the company.

In the complaint, Carvello claims she was “horrifically sexually assaulted” by Ertegun and Morris, abuse that was enabled by Atlantic, Warner and Flom. Ertegun died in 2006.

Carvello’s complaint reads in part, “During her employment at Atlantic Records, Ms. Carvello was subjected to persistent and pervasive nonconsensual and forcible sexual contact, degrading sexual innuendo and insults, and outrageous ‘tasks’ for the sexual gratification of executives at Atlantic Records. These injuries inflicted and abetted by Defendants include several sexual assaults and batteries, among other sexual misconduct, harassment, and discrimination, as well as intentional and negligent infliction of emotional distress.”

The suit levels claims of aggressive unwanted touching, verbal abuse and sexual harassment against Ertegun, whom she also accuses of fracturing her forearm after slamming it on a table. She makes claims of harassment and less aggressive touching against Morris, whom she accuses of having her fired from her next job, at then-Warner-affiliated Giant Records. The complaint also claims that Carvello likely would still be working in the music industry, possibly at Warner, if not for Morris’ alleged efforts against her.

The complaint claims that the company was aware of Ertegun and Morris’ alleged abusive behavior and victims were “routinely paid settlements with corporate funds in exchange for signed non-disclosure agreements.”

An attorney for the Ertegun estate tells Variety, “Mr. Ertegun has been dead since 2006. Mrs. Ertegun is 96 years old. Ms. Carvello’s claim against Mrs. Ertegun is meritless and will be be vigorously defended on her behalf.”

Representatives for Atlantic, Warner, Morris and Flom either declined or did not immediately respond to Variety’s requests for comment.

In a statement, a Warner Music Group spokesperson said that the company and Atlantic “take allegations of misconduct very seriously” but notes that the allegations date back 35 years: “We are speaking with people who were there at the time, taking into consideration that many key individuals are deceased or into their 80s and 90s. To ensure a safe, equitable, and inclusive working environment, we have a comprehensive Code of Conduct, and mandatory workplace training, to which all of our employees must adhere. We regularly evaluate how we can evolve our policies to ensure our work environment is free from discrimination and harassment.”

Carvello’s claims against Atlantic Records have long been public via interviews, her 2018 memoir “Anything for a Hit” and other #MeToo activism. Her lawsuit follows a similar one filed late last month against Ertegun and the company by former employee Jan Roeg.

In the wake of the #MeToo movement, Carvello attempted to rally action against the music industry’s history of mistreatment toward women, to varying degrees of success. She acquired shares of all three major record labels in an effort to become an activist shareholder and was involved in other recent allegations against Warner. She also formed the Face the Music Now Foundation, which is intended to highlight sexual abuse and harassment in the industry.