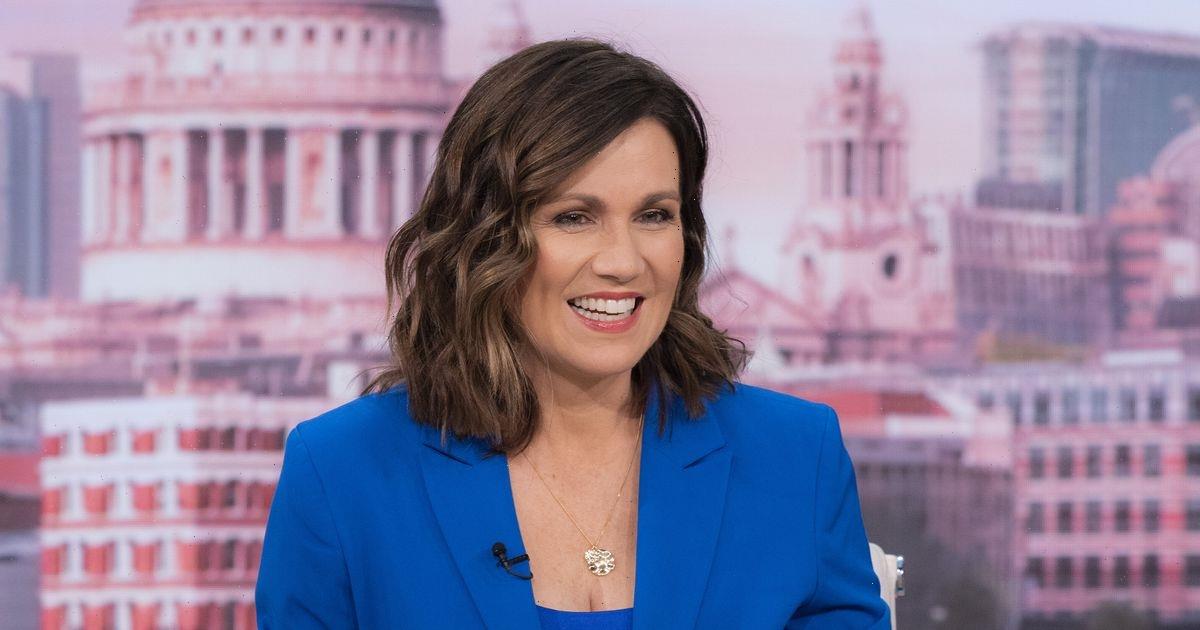 Susanna Reid says she “cried her heart out” as she prepared for her youngest son to leave the family home for university.

She told The Daily Mirror: “You cry your heart out because all that regular time with your children has gone. It’s really sad.

“Now they’re all en route to leaving home. I want to enjoy time with them as much as I possibly can. Good Morning Britain is my biggest commitment and I’m not taking on anything extra.” The ITV star also opened up about her former drinking habits after having “hangxiety” and shared how she “stopped” drinking four years ago to “spend more time with the kids”.

She confessed: “I stopped enjoying it. I prefer life alcohol-free it’s tiring and the hangxiety got to me. I don’t feel like I can plough on after pints of Guinness the night before. Spending time with the kids is my release.”

Susanna’s recent confession comes a few days after she openly admitted to crushing on her co-star Ben Shephard.

The Good Morning Britain star has worked with the Tipping Point presenter since 2014 and has confessed it’s “no secret” that she has a crush on him like plenty of others.

Chatting about her fondness for her co-star, Susanna added: “Ben lifts my spirits. Whenever I’m weary, he makes everything better.” While Ben, 47, reciprocated this as he gushed: “She’s never wrong, which is really, really annoying."

Ben, who has been married to Annie Shephard since 2004, continued: “She’s an incredible journalist and brilliant with details – I don’t think I could ever beat her in an argument! I just love working with her, whatever happens, we always have a laugh.”

Susanna was previously with the former sports presenter Dominic Cotton from 1998 until they separated in February 2014.