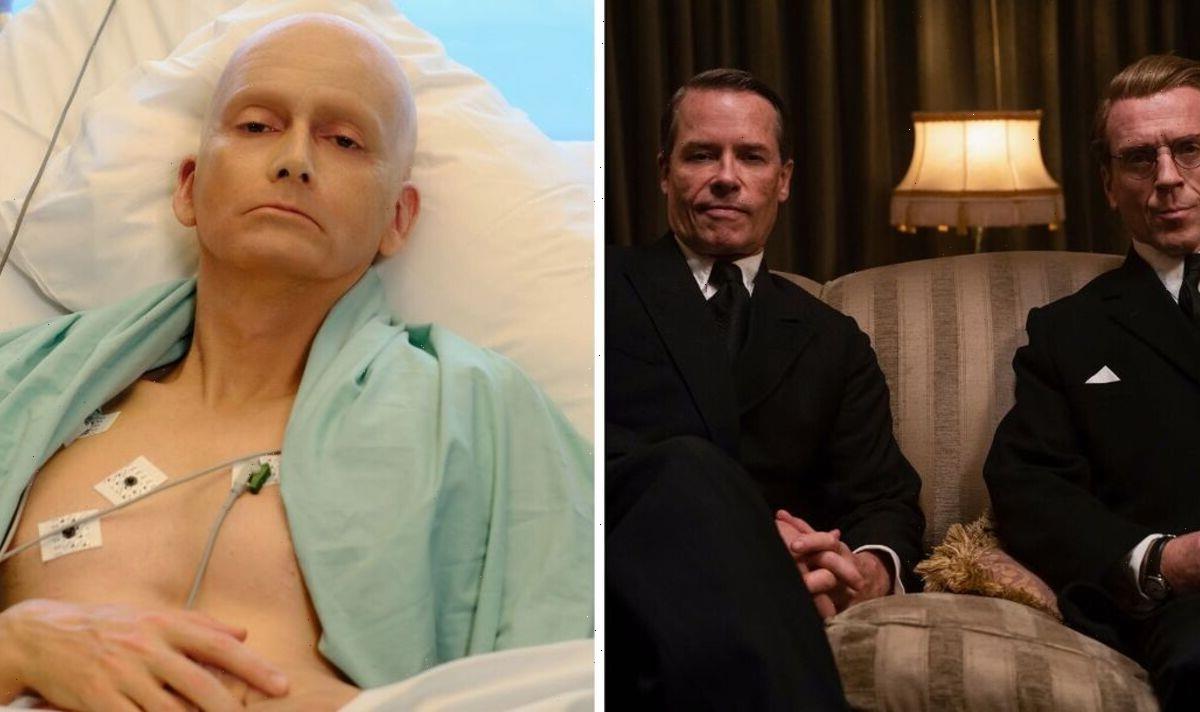 Launching on the December 8, ITVX will be replacing ITV Hub as the new home for all ITV channels and content for viewers to stream. Viewers will have access to over 10,000 hours of content ranging from dramas to documentaries, news and films.

How can I watch ITVX?

Viewers nationwide will be able to stream programmes from all of ITV’s channels online through the ITVX website.

Launching on Thursday 8 December, viewers can expect a new and improved platform to watch their favourite content as well as new and exclusive programmes, which will be drop each week.

ITV will be rolling out the new service across all devices and platforms over the next few weeks so viewers can expect full access to all streaming titles at the touch of a button.

Viewers can expect instant access to the best ITV content including exclusive dramas, documentaries, US series, comedy, reality shows and blockbuster films, as well as classic ITV soaps and a dedicated section for breaking news and in-depth reports from ITV’s bulletins.

All of ITV’s terrestrial channels will also be available to livestream through ITVX.

As well as the full range of ITV channels, the platform will also offer access to additional themed channels, known as “FAST” channels. Based on viewers’ preferences and programme popularity, these ever-changing “pop-up channels” will provide viewers with a personalised scheduled experience where they can choose where in the schedule they join.

Speaking about the new platform, ITV Chief Executive, Carolyn McCall said the new streaming service will have “More content than ever before, and with a whole range of exclusive commissions.” She also added that: “ITVX is powered by a significant, streaming-first commissioning budget, and an integrated technology and data platforming providing a high quality, and more personalised viewing and advertising experience.”

ITVX is a free service which will allow viewers to enjoy thousands of hours of exclusive programmes with adverts.

However ITVX will be the first streaming platform in the UK to also offer paid subscriptions to enjoy all content ad-free.

Viewers can expect their favourite ITV content – past and present – all in one place.

Paid subscribers will also have access to Britbox UK.

Not only can viewers expect instant access to exclusive premieres of new flagship shows, but ITVX also promises to drop full series on the day of broadcast, so binge-loving viewers won’t have to wait for the next episode.

Viewers can also expect 1000s of films to be made available each year, over 150 hours of true crime content and collections of the finest documentaries from around the world.

ITVX will also work in tandem with the channel’s News teams expanding their award-winning journalism to the streaming site.

What can I watch on ITVX?

10,000 hours of content can be expected to be available immediately from the launch including new six-part drama A Spy Among Friends starring Damian Lewis and Guy Pearce, teen drama Tell Me Everything.

Viewers can expect at least one flagship show to be launched through ITVX per week, with David Tennant’s four-part drama Litvinenko launching on Thursday 15 December.