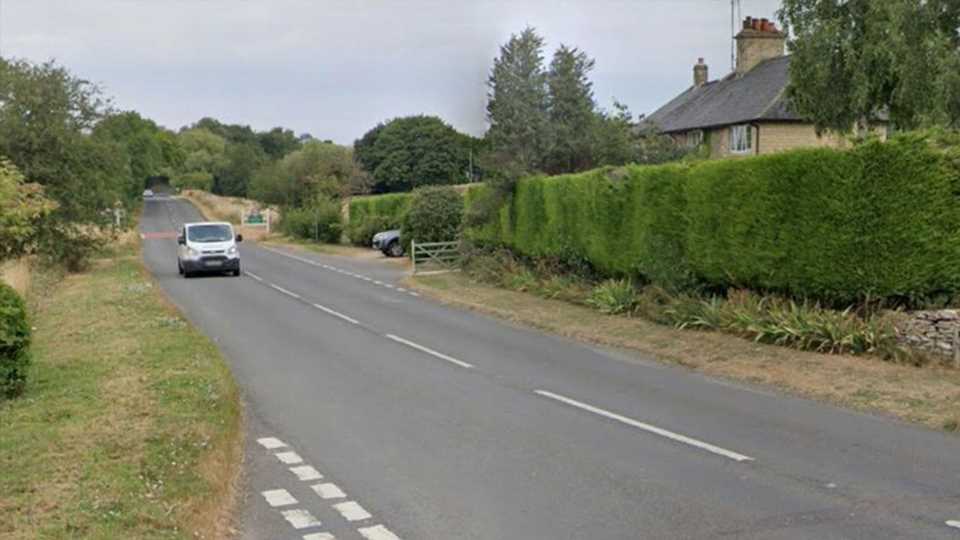 TWO people have died and another 10 injured in a four-vehicle horror smash in the Cotswolds.

A man and a woman have now lost their lives following a collision on the B4425 at Riversmeet North, near Aldsworth on December 2. 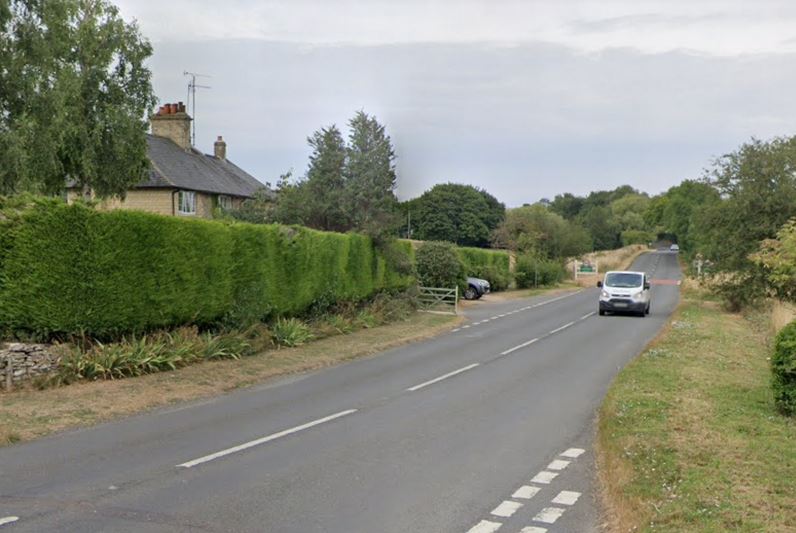 Cops were called to the scene between the Coln St Aldwyns and Eastington turnings shortly after 12.45pm.

The four vehicles involved were a grey Mini Cooper, black Audi A3, grey Polestar 2 and a black Seat Leon.

A man in his 50s from Cirencester was pronounced dead at the scene by emergency services.

Gloucestershire Constabulary has now confirmed that a woman in her 30s from London was taken to Southmead Hospital in Bristol for treatment to serious injuries and died overnight. 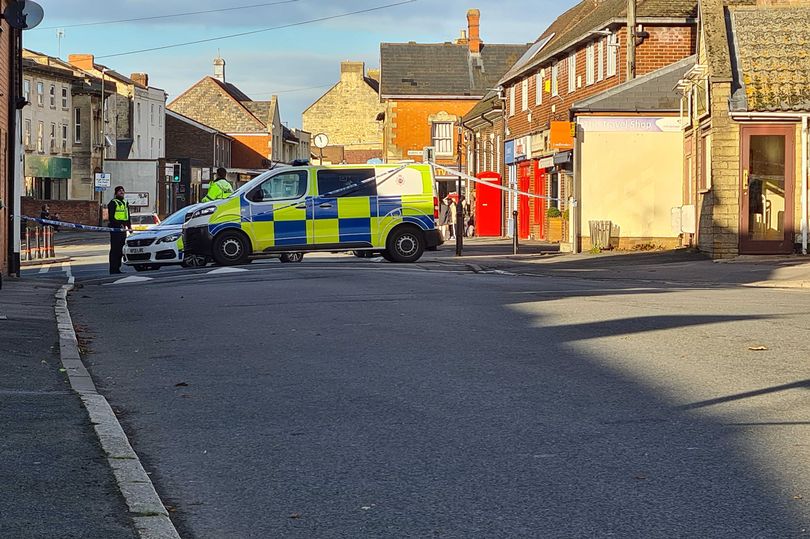 Man, 53, arrested over ‘murder’ of woman at home in Gloucestershire 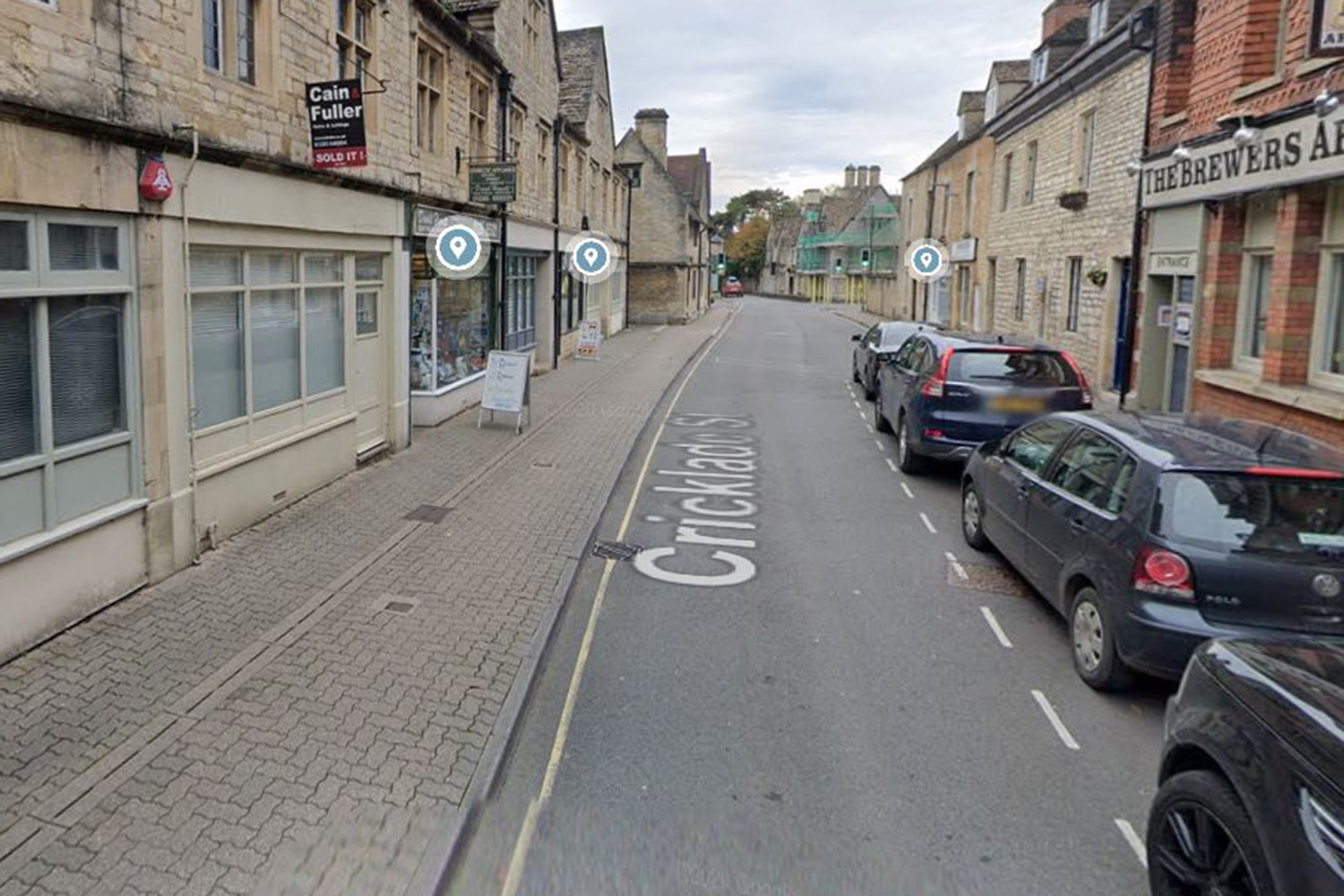 Woman raped near Tesco in Gloucestershire as man, 31, arrested

Her next of kin has been informed.

Ten other people were also taken to hospital.

Some are still continuing to receive treatment for serious injuries and others have been discharged having received treatment, police say.

An 18-year-old woman from Chipping Norton was arrested in connection with the incident.

Reaction as Fury set for elbow surgery, has X-rated clash with Usyk

She has since been released on police bail pending further enquiries.

A statement from Gloucestershire Constabulary said: "Officers are continuing to investigate the circumstances of the collision and would like to hear from anyone who hasn’t already been spoken to and who have may have witnessed the collision or the vehicles involved prior to the incident.

“Anyone who has dashcam or CCTV footage which they believe would be relevant is also asked to make contact.

"Information can be submitted to police online by completing the following form quoting incident 251 of 2 December:”