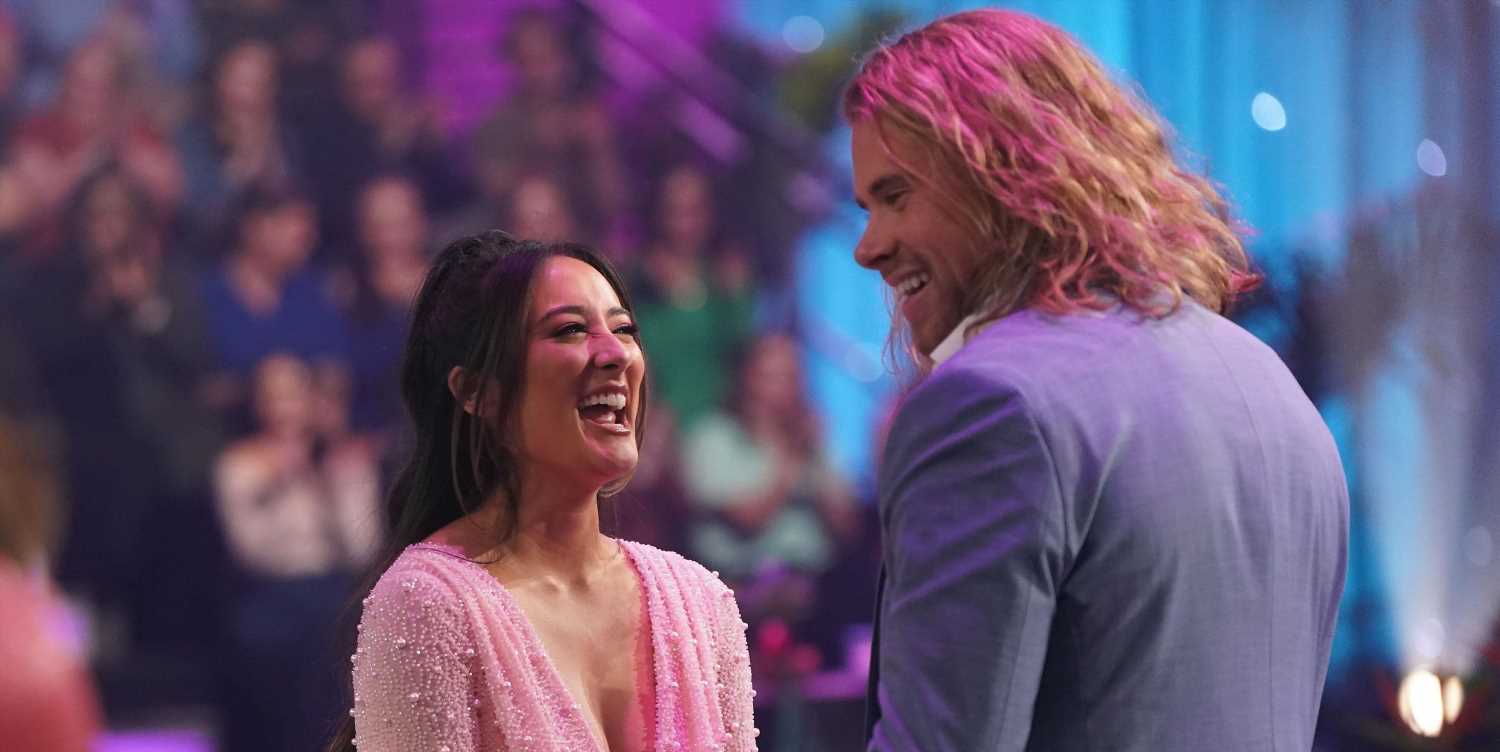 If you need a quick refresh, Jacob and Jill had a tumultuous journey on the Bachelor in Paradise beach (a classic boy meets girl, girl is temporarily banished from the beach by producers for a ~drama twist~, meanwhile boy meets another girl, girl returns to beach, boy breaks up with girl tale), but decided to give their love a second chance after the season. Jacob and Jill’s love redux started after their memorable reconciliation during the reunion show, when he quite literally swept her off her feet:

Alas, Jacob and Jill 2.0 didn’t last very long though. According to Bachelor spoiler guru Reality Steve, the Paradise reunion show taped on November 4 and by the end of the month, Jill had officially confirmed that she and Jacob were over (again).

This weekend, Jacob took to Instagram to share a pretty damn lengthy post about what went wrong (which seems to be almost entirely things he did wrong specifically).

“You were the right person at the wrong time,” he wrote in the caption of a gallery of moody black and white pictures which included a happy picture of him and Jill sandwiched between a couple of shots of him looking pensive and lonely. “You gave 100% while I gave 80. You pushed me to look for quality work, change my schedule, and focus on my family instead of hollow relationships. You asked for better communication while I was lacking. You showed up when I didn’t. Trust was lost.”

FWIW, Jill also described the split as A) her decision and B) an issue of having basic relationship standards not being met.

“I literally had no other choice. I had to do what was best for myself,” Jill told Entertainment Tonight of the (second) end of her and Jacob’s second attempt at coupledom. “There’s just a line and standards that you have for yourself that you just can’t allow people to cross.”

At least Jacob and Jill will always have their total and complete agreement about what went wrong in their relationship and how their breakup is all (/at least almost all) his fault. ¯\_(ツ)_/¯