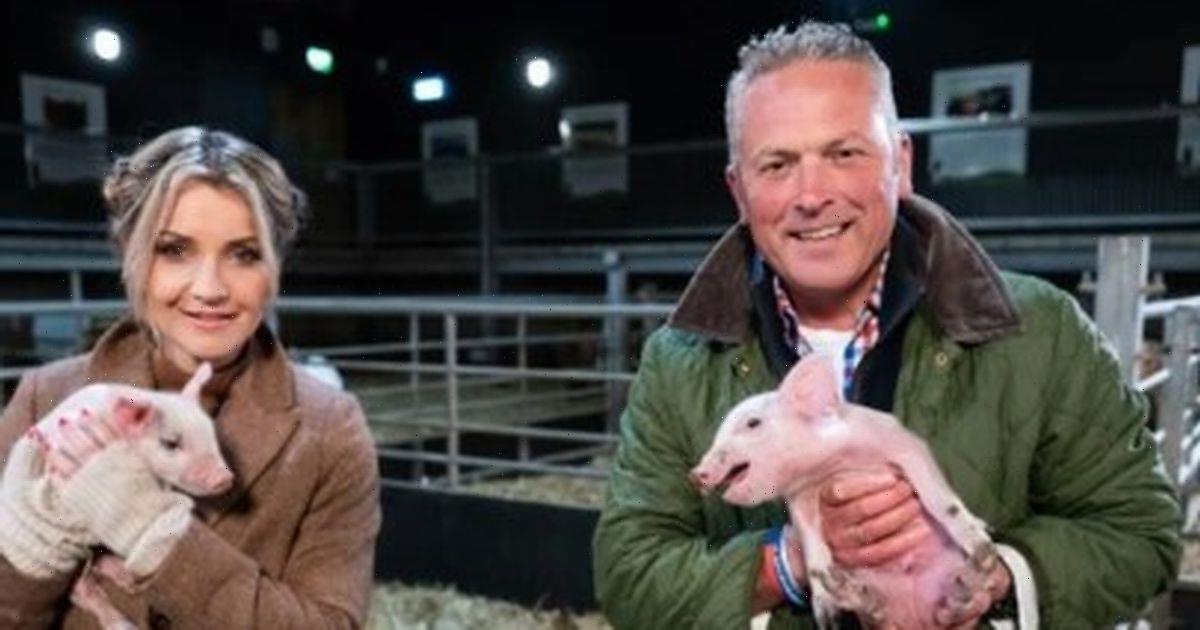 Countryfile fans seemed to be feeling a little lonely on Sunday night (December 4) as they reckoned fellow viewers had ditched the show for World Cup football.

BBC viewers love to get their latest dose of wildlife every week by tuning into Countryfile, and they love chatting about their favourite moments from each episode on social media.

But it seemed a large bulk of viewers had 'disappeared' from the Countryfile hashtag on Twitter during Sunday's Winter Wonders episode, which saw Anita Rani visit the famous Wildfowl and Wetlands Trust in Slimbridge.

The presenter was out to find some stunning winter sights, which was suitably festive with Christmas now around the corner.

She showed fans Bewick's swans and entered the house of late nature buff Peter Scott, who fronted some of the earliest wildlife programmes on the BBC.

But only the most loyal viewers seemed to be tweeting at the start of the latest episode, so it prompted punters to ask if anyone else was actually watching it with them.

One fan said: "Looks like the #countryfile thread has disappeared to the football."

Another asked: "Anyone watching Countryfile tonight?"

A third said: "I hope the makers of Countryfile aint paid on people watching …"

One complained about having chosen the England match as they added: "This is painful to watch, so slow and pedestrian, wrong team selection. I have missed Countryfile for this"

Of course, many people had likely abandoned the show to watch England take on Senegal in the first round of the knockout stages in the Qatar World Cup.

Footy fans would have switched over to ITV to catch the round-of-16 game, a must-win for England if they hoped to progress to the quarter-final of the competition.