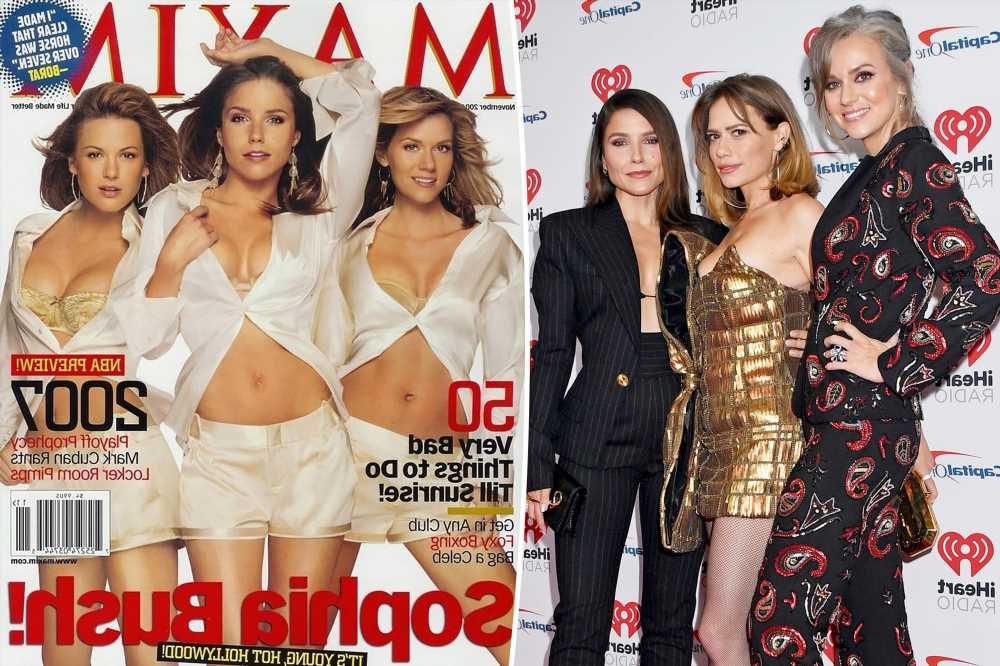 “One Tree Hill” alums Sophia Bush and Hilarie Burton claim they were coerced into participating in a sexy shoot with Maxim by their show’s creator, Mark Schwahn.

“It was very much a, ’No one else wants you, the studio wants to cancel your show. You don’t start to generate some buzz and attract these male numbers, we’re dead and all your friends are going to lose their jobs,’” Burton – who played Peyton Sawyer in the WB/CW series – alleged during Monday’s episode of their podcast, “Drama Queens.”

Bush – who played Brooke Davis – added that she, too, felt that turning down the shoot was not an option. 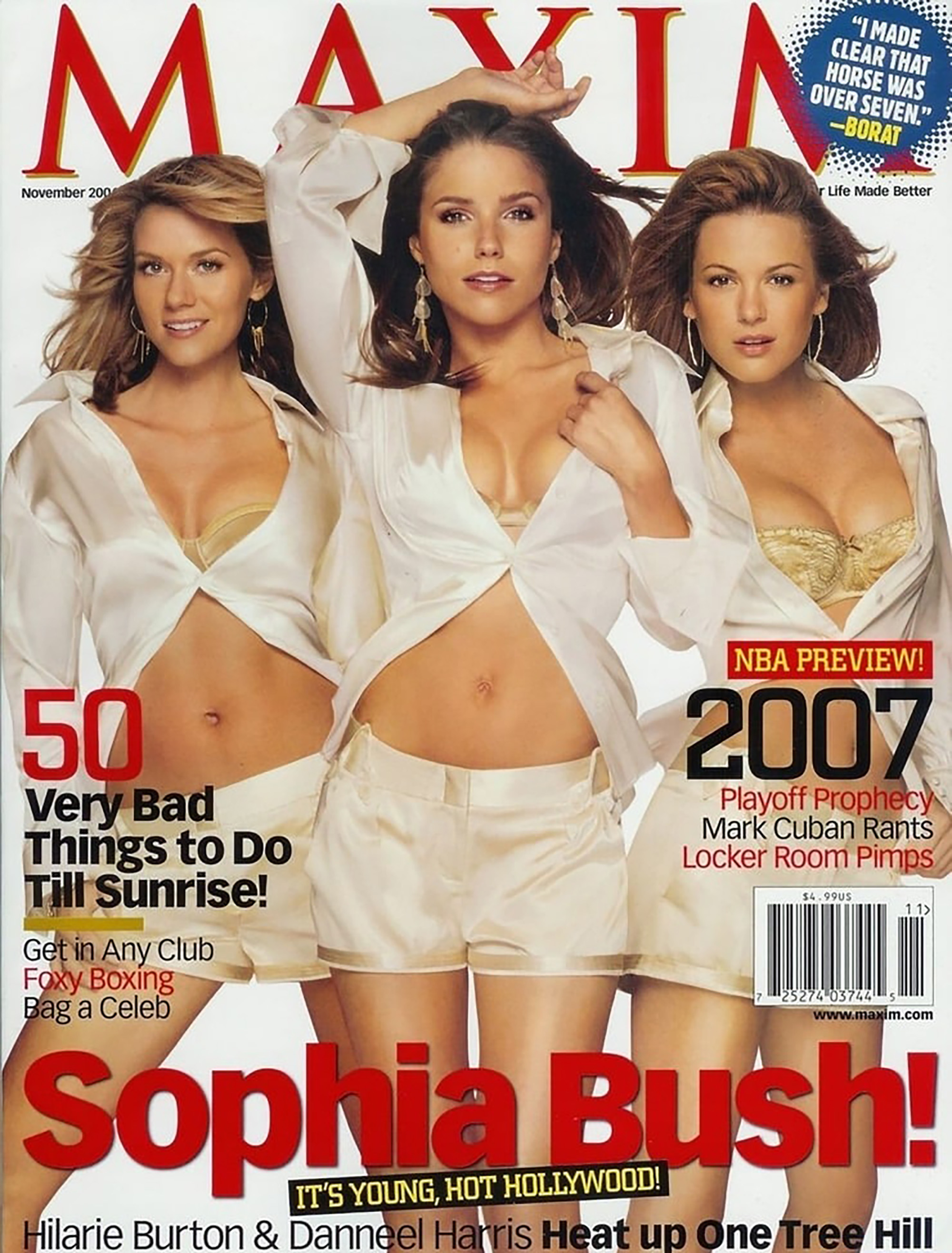 “It was such a profound threat and a threat to being able to — honestly, even to have the ability to escape for a weekend, a place that at this stage, this season, I was leaving every chance I got.”

Bush, 40, claimed she did not want to be on the “One Tree Hill” set because it was “not a safe place for her,” adding, “This was such a threat to safety.”

The “Chicago P.D.” actress also alleged that she once spoke out against her character being “so sexualized” on the show.

She claimed she told production, “I have gone to battle trying to make Brooke less of this thing that you guys tried to force me into. I don’t want to do it.” 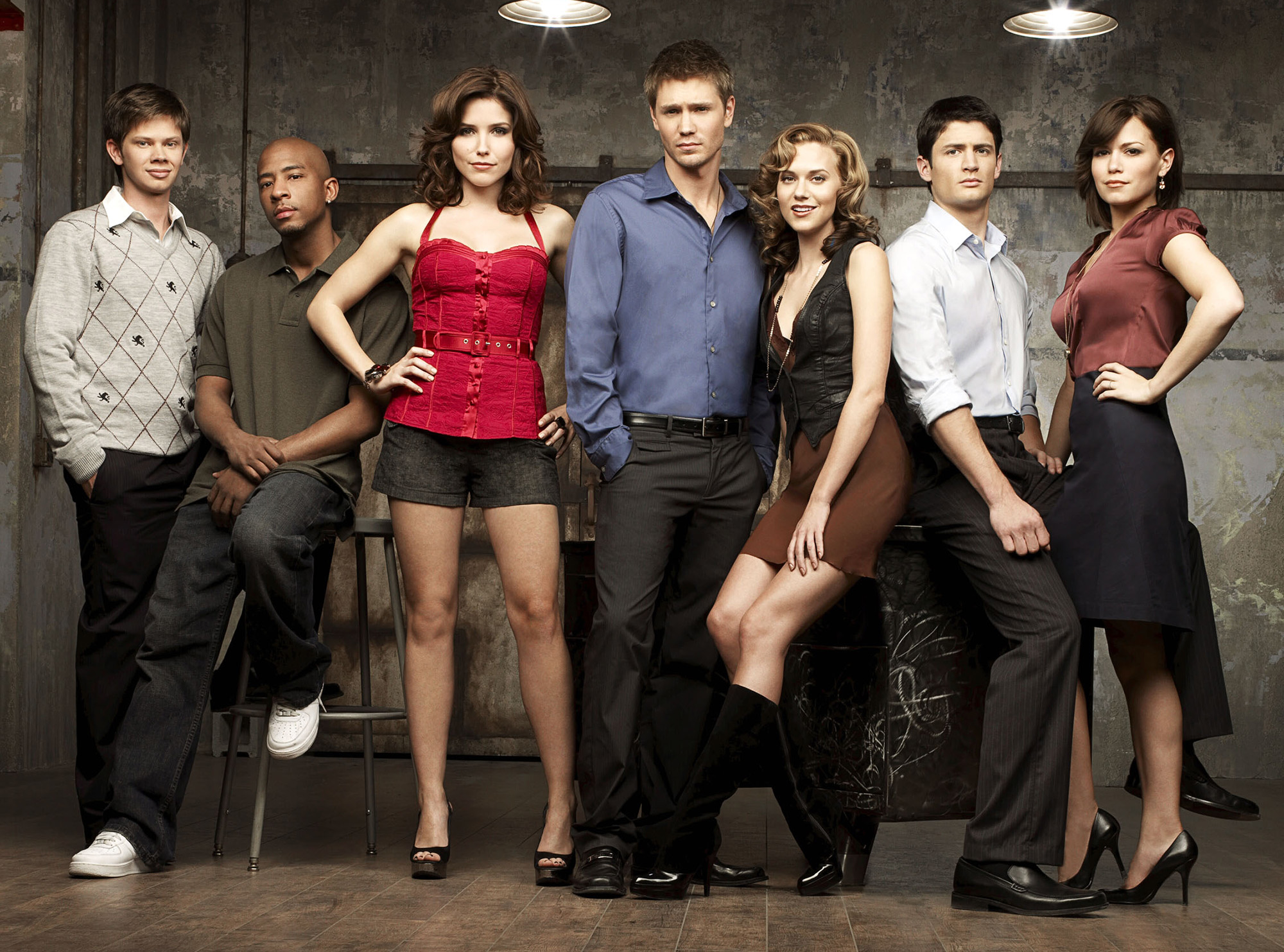 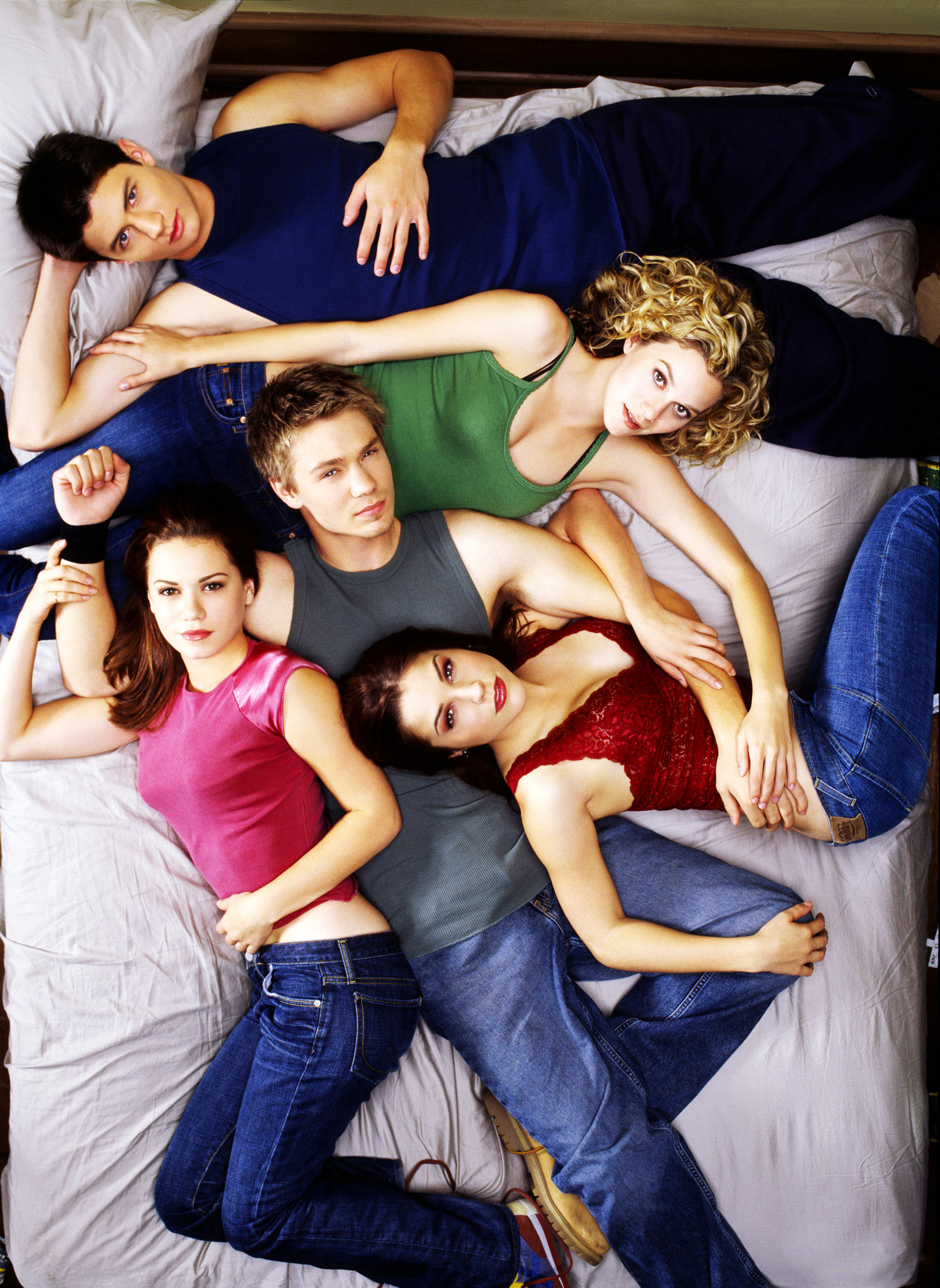