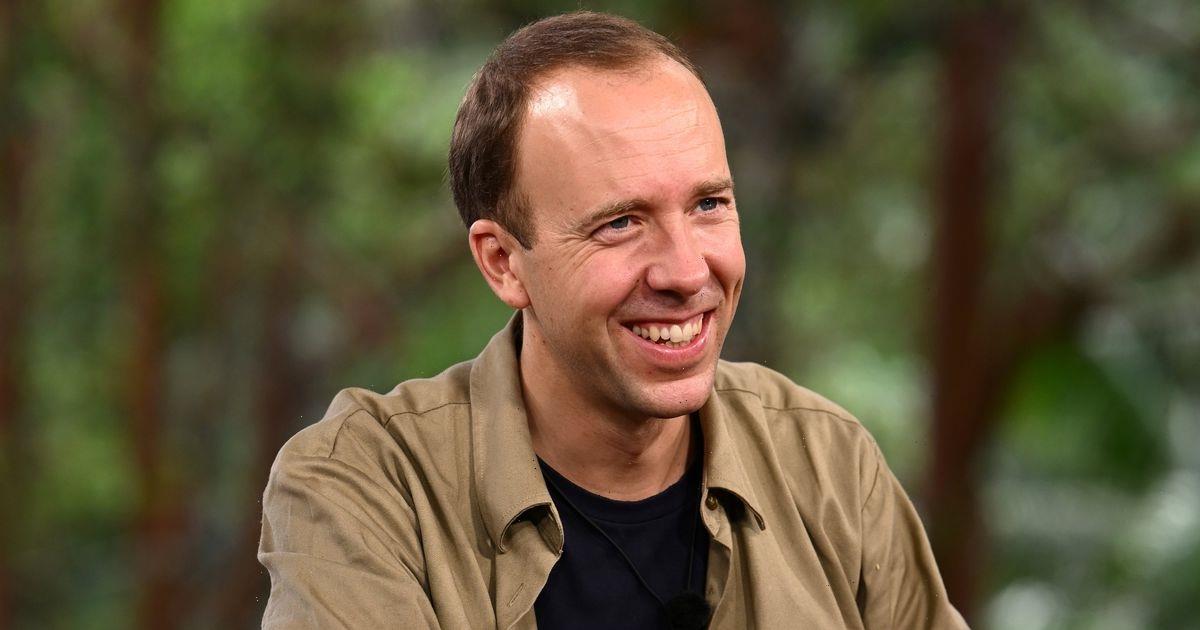 Matt Hancock has jumped on a plane back to England after coming third in I'm A Celebrity… Get Me Out of Here!

His partner Gina Coladangelo, 45, was spotted at Brisbane Airport with winner Jill Scott, 35, yesterday, but there was noticeably no sign of the politician himself, 44, with talk of a lucrative interview delaying his Australian departure.

The Mirror broke the news that Matt flew home around six hours later, managing to swerve any paparazzi in the area while he did so.

A spokesperson for the former Secretary of State for Health and Social Care insisted in a statement: "Matt will be in West Suffolk this week and the second reading of his Dyslexia Screening and Teacher Training Bill will be heard in Parliament on Friday."

UK Prime Minister Rishi Sunak, 42, made sure to suspend Matt from the Conservative Party for his involvement with the ITV series earlier this month.

"I was disappointed when he went on the show," he commented.

"We've spent however long [on] all these challenges that the country faces – not just me. MPs not just from my party, from all parties, are focused on debating and trying to solve [the challenges]. I think that's what we should be focused on and that's why I was disappointed he went on the show."

Before jetting out of the Southern Hemisphere, Matt and Boy George, 61, seemingly poured cold water over those 'feud' whispers by sharing a hug at the hotel reception.

This comes as a particular surprise given George's adverse reaction to Matt's arrival in camp a couple of weeks ago.

Known for '80s hits such as Do You Really Want to Hurt Me and Karma Chameleon, the singer-songwriter was left shaken by the thought, recalling the time his mum very nearly passed away during the pandemic.

Walking back into camp, co-star and Coronation Street stalwart Sue Cleaver was one of the first to weigh in, encouraging George to stay and sleep on it.

Sue, 59, later appeared on Good Morning Britain after being voted out, revealing to co-presenter Richard Madeley that the I'm A Celebrity cast must rely on the sun to tell the time.

"You are literally looking at the sun and trying to figure out what time of day it is and where the sun is in the sky," she shared.