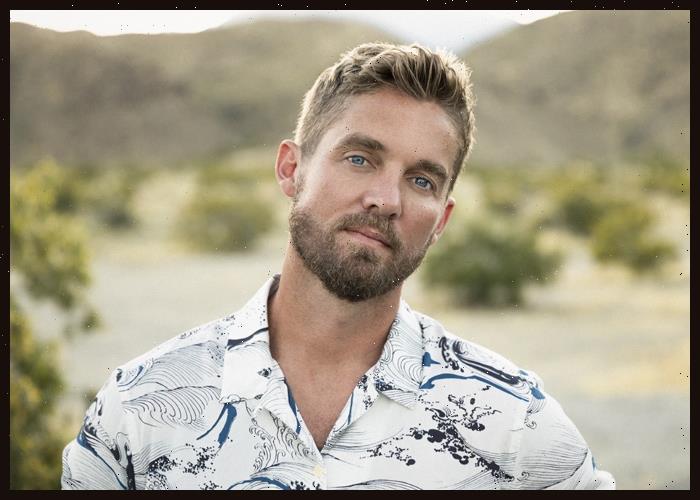 Young will release the new version of “You Ain’t Here To Kiss Me” via Big Machine Label Group on December 2.

Speaking about the new version, Young said, “The song is a true story about a situation my now wife and I had many years back – it just describes the feeling of missing someone and seeing everyone else around you in happy relationships. Dann Huff has been wanting to cut a new version of it for a while so we thought the timing was right to give it a bit of a new life around this coming New Year.”

“I can be a very emotional songwriter and, for some reason, the sad, reflective songs, often come naturally for me,” he added.