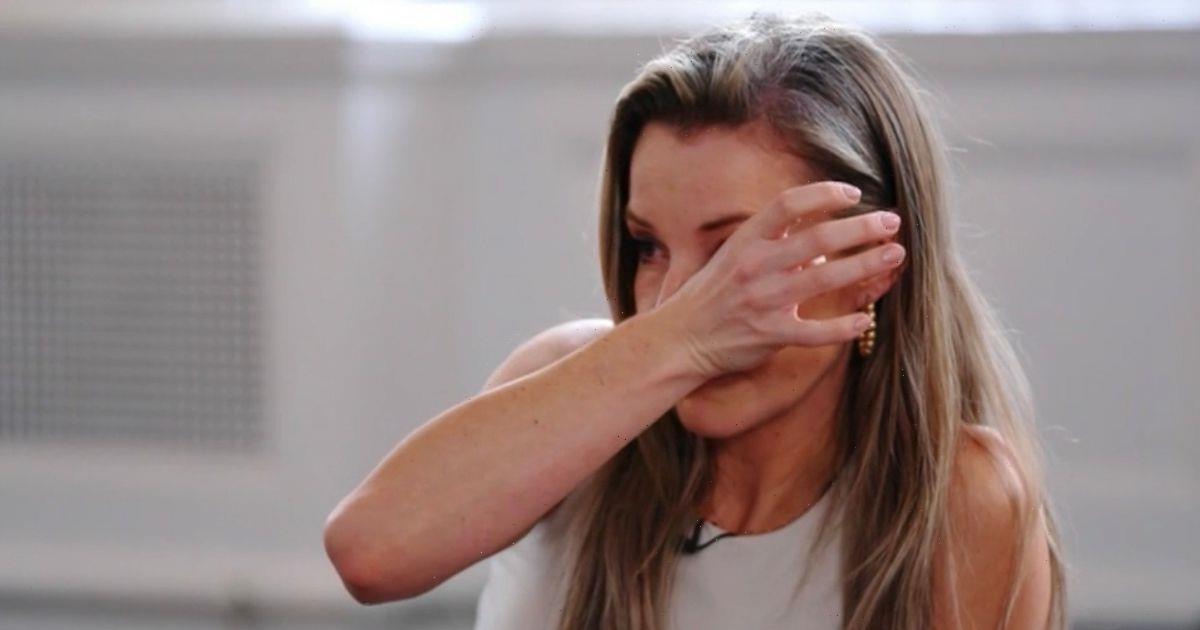 Helen Skelton broke down in tears on Saturday night's episode of Strictly Come Dancing as she candidly reflected about her journey on the hit BBC One dance show so far.

Speaking in a VT ahead of her live Samba to Eso Beso by Emma Bunton with pro partner Gorka Márquez, Helen, 39, discussed her time on Strictly so far, saying she's a "different person".

It comes after Helen's heartbreaking separation from husband Richie Myler in April, after nine years of marriage.

Talking about their highest score of the series during Blackpool last week, Helen said: "The reaction was one of those moments I will never forget.

"The best reaction was from my dad, he was so happy and so proud. He just looked at me and said: 'You seem like you again!'"

Talking to Gorka, Helen said: "I definitely am a different person from when we started and I think for me what has been" to which she broke down in tears and struggled to get her words out.

She continued: "I think even you would say I'm a different person from day one, right?", adding: "I thought it was just dancing, it is so much more than that."

Viewers were quick to react to Helen's journey on Strictly as one person tweeted: "Aw, Helen looks so happy and I’m delighted #Strictly has been so good for her."

A different account put: "The change in Helen’s confidence and attitude has been wonderful to watch #scd #Strictly."

Another viewer wrote: "Helen and her new found confidence is just so refreshing #strictly" with a heart emoji.

While another fan added: "I just want Helen to win more than anything now.. what a woman, everything she’s been through this year and to come out every week and give performances like that."