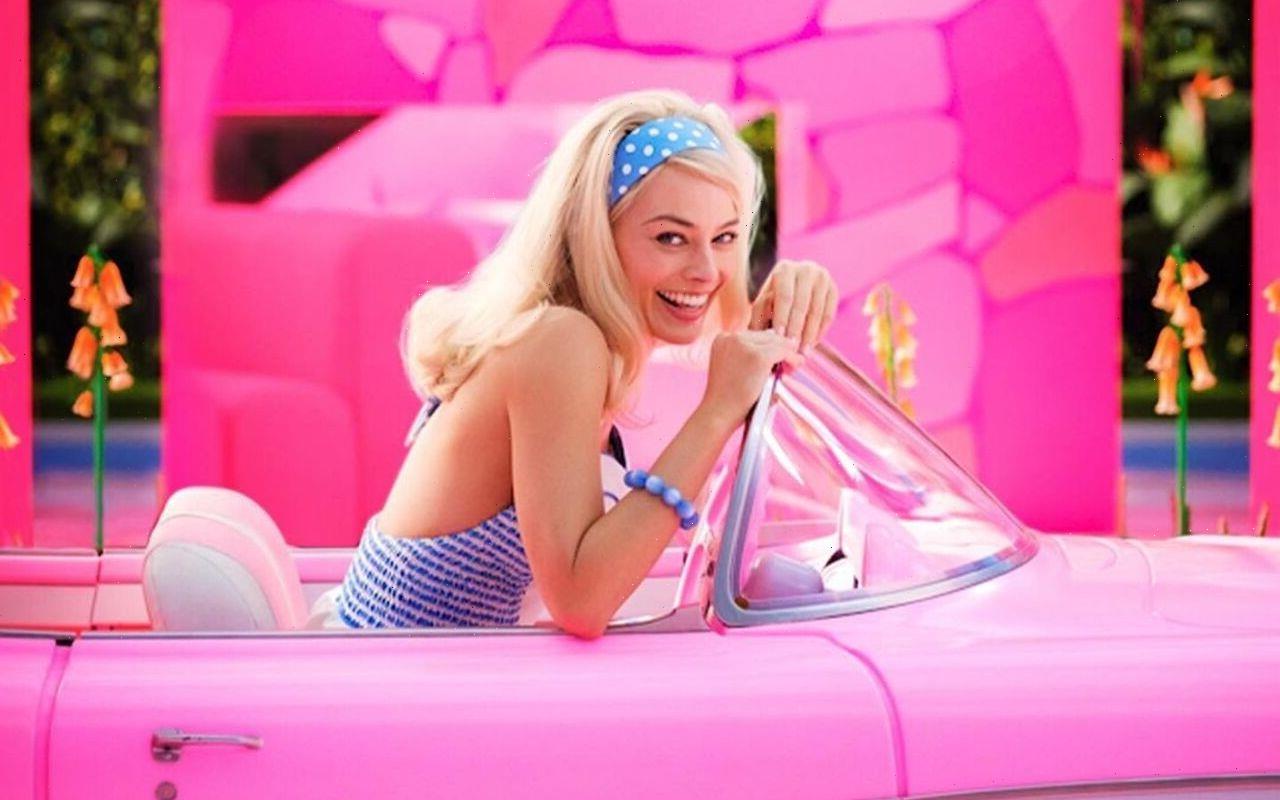 The ‘Little Women’ filmmaker admits ‘it felt like vertigo’ when she first started writing script for the Margot Robbie-led movie as she’s scared of destroying her career.

AceShowbiz –Greta Gerwig was afraid that the Barbie movie could be the downfall of her career. While she was keen to work with Margot Robbie, who had secured rights to the story, the “Little Women” filmmaker admitted she feared the movie was a terrible mistake.

“It was something that was exciting because it was terrifying. I think that was a big part of it, like, ‘Oh, no, Barbie.’ It felt like vertigo, starting to write it, like, ‘Where do you even begin, and what would be the story?’ ” Greta, 39, said when speaking to Dua Lipa on the “At Your Service” podcast.

Greta first joined the project to work on the script with Noah Baumbach before taking on directorial duties.

And Margot, 32, has insisted that movie will surprise people. She previously said, “Something like Barbie where the IP, the name itself, people immediately have an idea of, ‘Oh, Margot is playing Barbie, I know what that is,’ but our goal is to be like, ‘Whatever you’re thinking, we’re going to give you something totally different – the thing you didn’t know you wanted.’ “