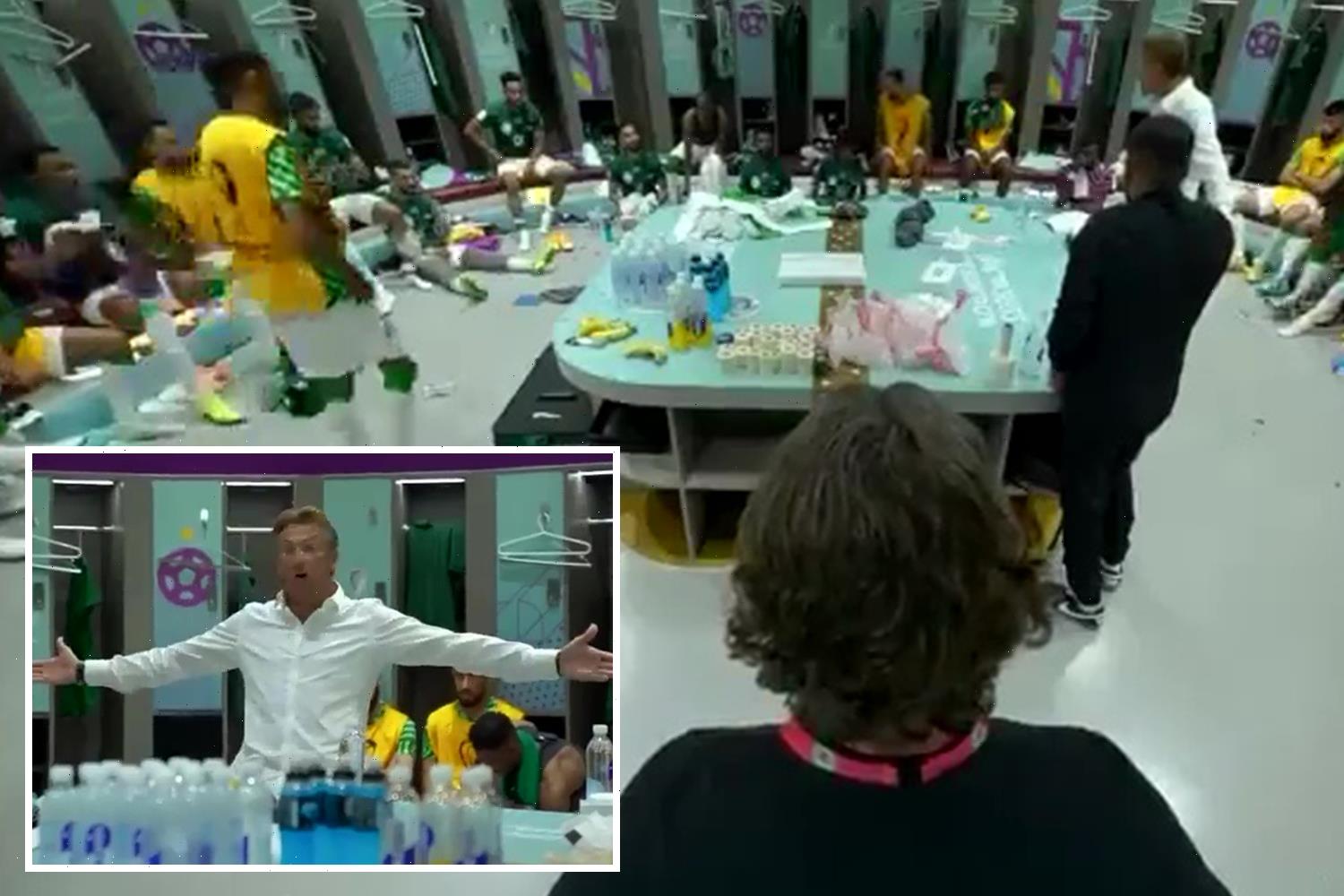 Renard's men were 1-0 down to Lionel Messi's Argentina, with the Barcelona legend opening the scoring from the spot. 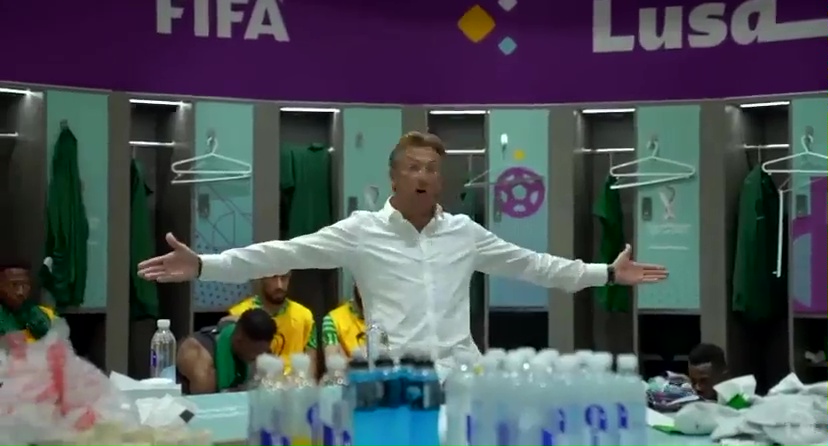 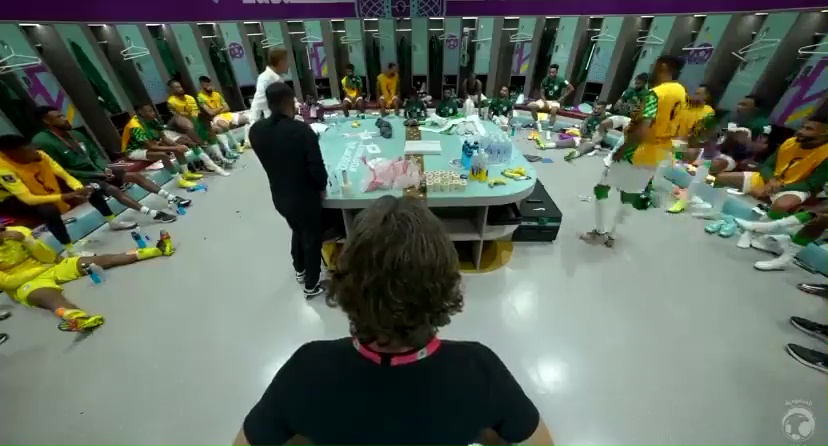 And Saudi Arabia were staring defeat in the face as they returned to the dressing room lucky to be just one down after several disallowed goals.

That was until Renard – once sacked by CAMBRIDGE – gave his side some motivational words of wisdom.

He was captured saying: "Messi, he has the ball in the middle of the pitch and you stand [hands up] in front of the defence.

"You have to go and mark him in the middle. Take your phone, you can make a picture with him!

"You don't feel we are able to come back? You don't feel it? You play relaxed. Come on guys, this is the World Cup. Give everything."

Renard's message paid dividends just three minutes into the second half as Saleh Al-Shehri brilliant slotted into the corner to equalise.

But winger Salem Al-Dawsari made sure his team took home the spoils after his wonderstrike sealed a famous win.

He cut in from the left and fired into the top corner on 53 minutes and Saudi Arabia held on for well over 40 minutes.

The Government declared a national holiday such was the magnitude of the upset win.

Meanwhile, Argentina will be fighting to keep their tournament alive when they play Mexico. 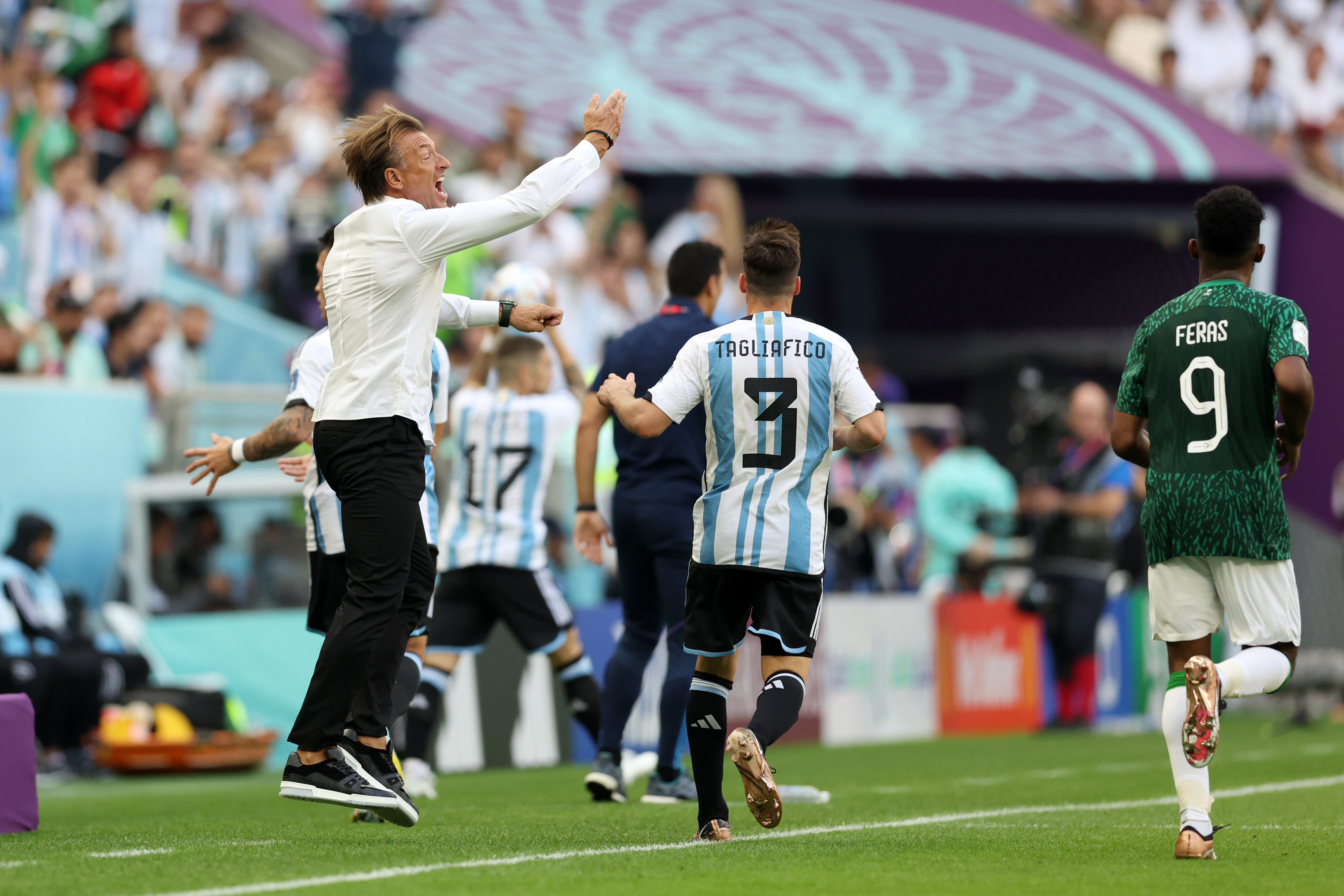