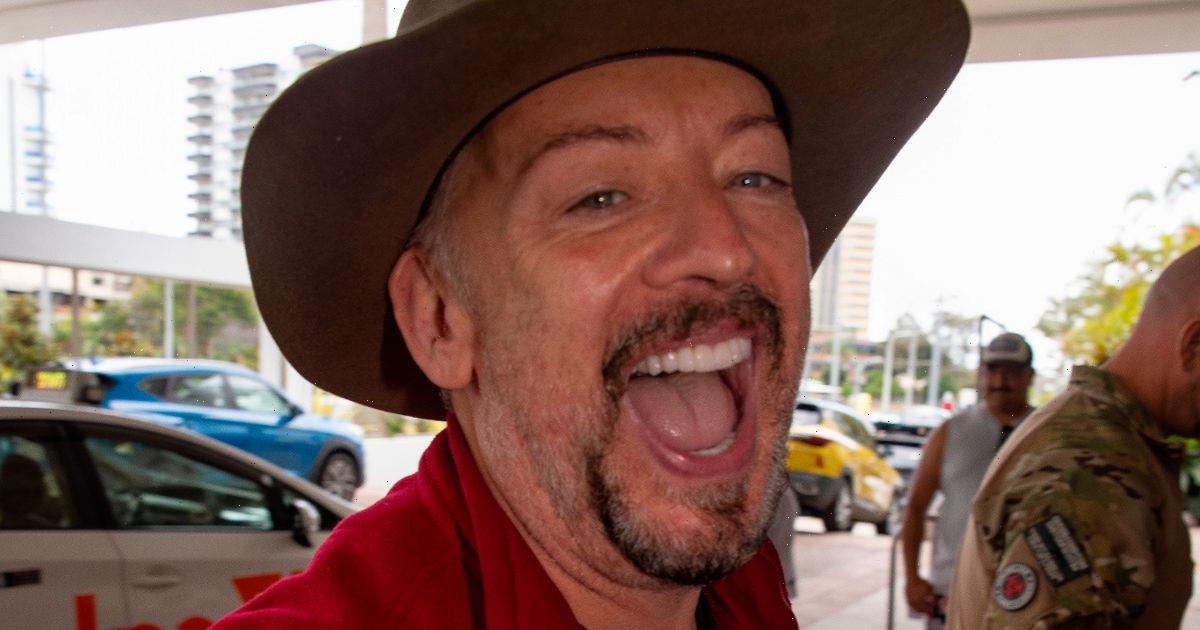 I'm A Celeb star Boy George was sweetly greeted by his former campmates as they sang his hit song Karma Chameleon upon his arrival to the hotel the evicted celebrities stay at.

The Culture Club legend became the fourth celebrity to be evicted from the celebrity camp via the public vote. Boy George looked overjoyed at the news that his time was up.

As he arrived at the JW Marriott Gold Coast hotel, A Place In The Sun presenter Scarlette Douglas, newscaster Charlene White and Corrie star Sue Cleaver sang Karma Chameleon and welcomed him with open arms.

Speaking to The Mirror about his experience in the jungle, Boy George said it was "horrifying" and was looking forward to regaining "control".

"I have looked at myself for two-and-a-half weeks and it is horrifying. I had to forget who I was and let it go, it was quite interesting to get over it. I am in the jungle with no control. I am looking forward to being back in control", he recalled.

Boy George also claimed it was "part insanity" that saw him take up the challenging opportunity.

He said: "It was part insanity and just the experience. For me it is not something I would choose to do. It was much tougher than I thought. It makes you really appreciate what you have in life."

Boy George admitted to have some low moments in camp but referred to "singing and music" as the "best medicine".

He confessed: "I did have times when I dipped and I wanted to leave. But singing and music is the best medicine."