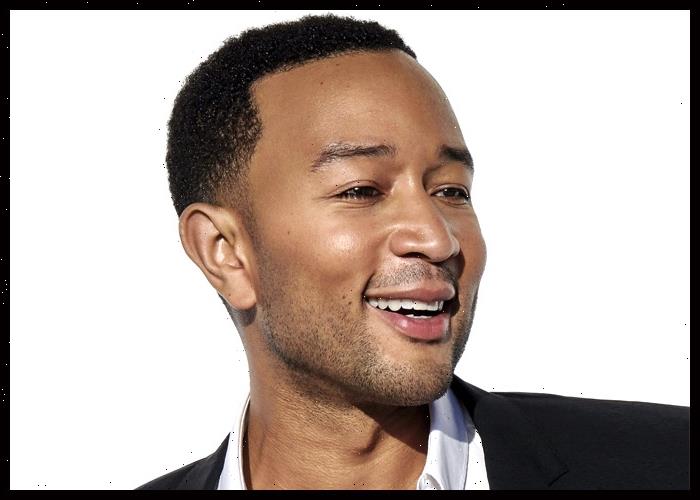 The original version of “Nervous,” which was part of Legend’s eighth studio album LEGEND, recently blew up on TikTok after the singer initiated an open verse challenge inviting fans to add their own verse to the song via the popular “duets” feature.

Following the release, Legend said, “Sebástian is such a gifted artist. I’m so glad we could collaborate again on this special version of ‘Nervous’!”

“I was actually a bit nervous to do ‘Nervous’ with John because singing alongside one of the best singers in the world can be pretty overwhelming,” said Yatra. “He is an incredible vocalist and performer and puts so much emotion into everything he does. I’m so grateful to be a part of such a special song.”