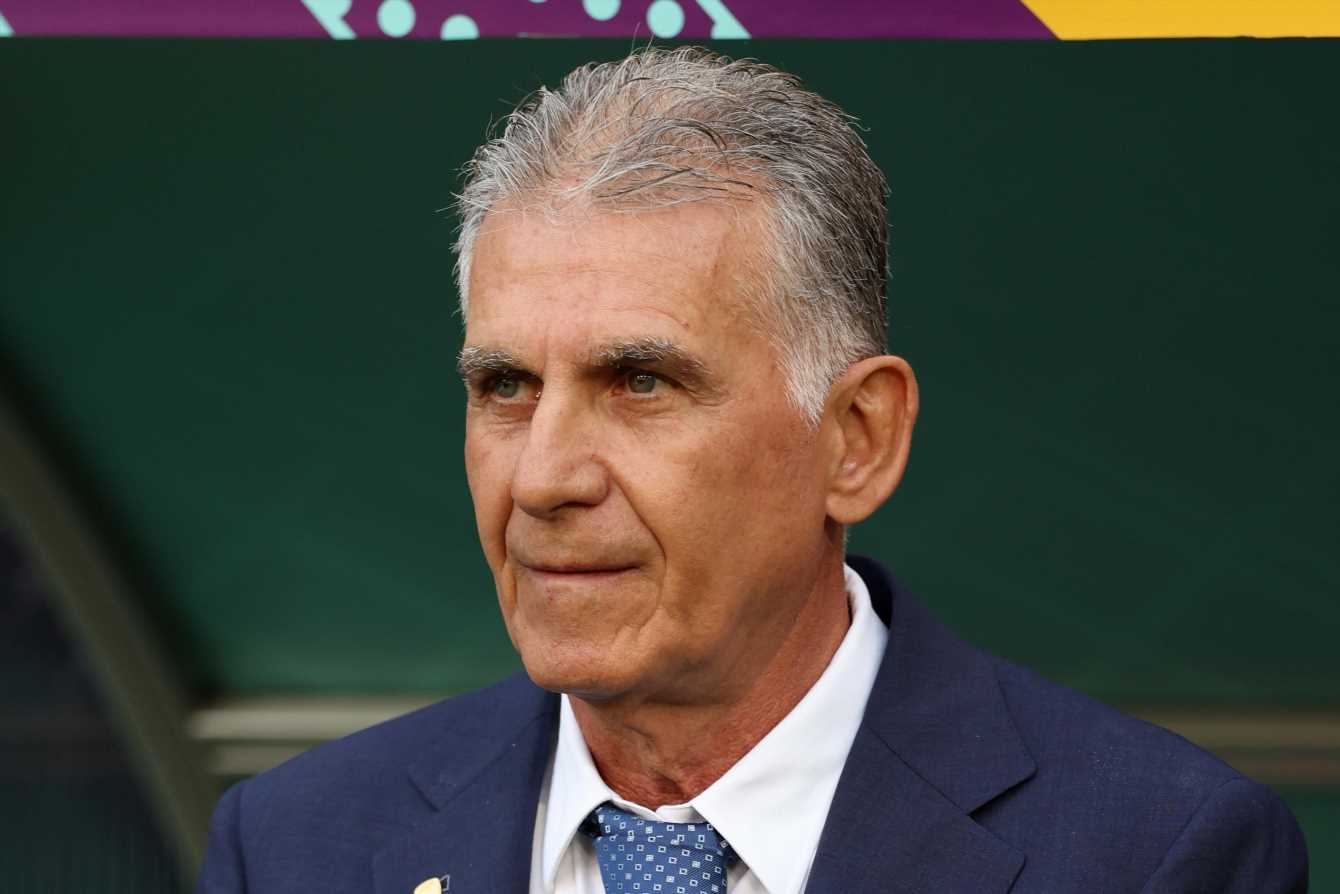 CARLOS QUEIROZ has accused an Iranian media outlet of helping the England team by revealing his starting line-up. 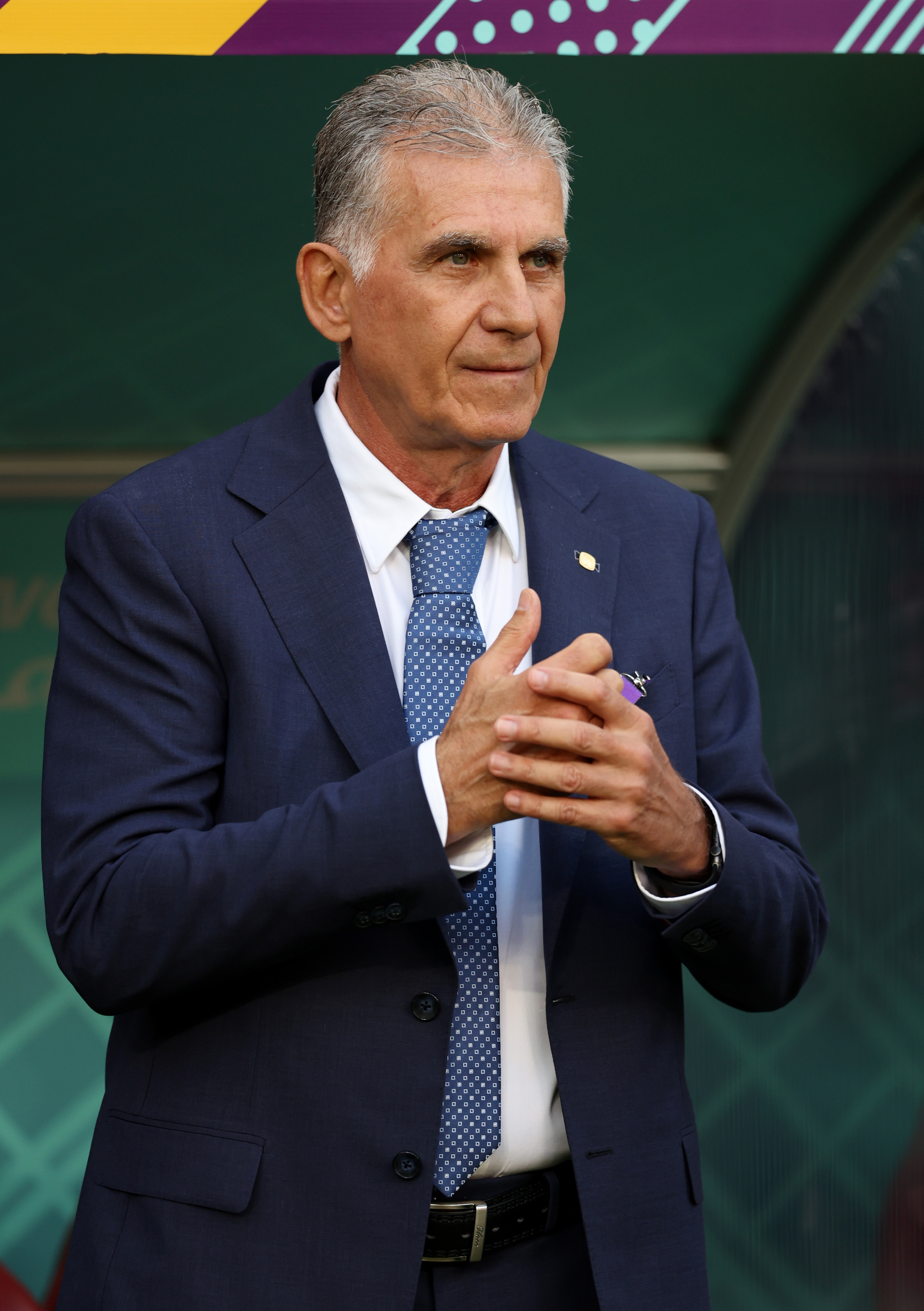 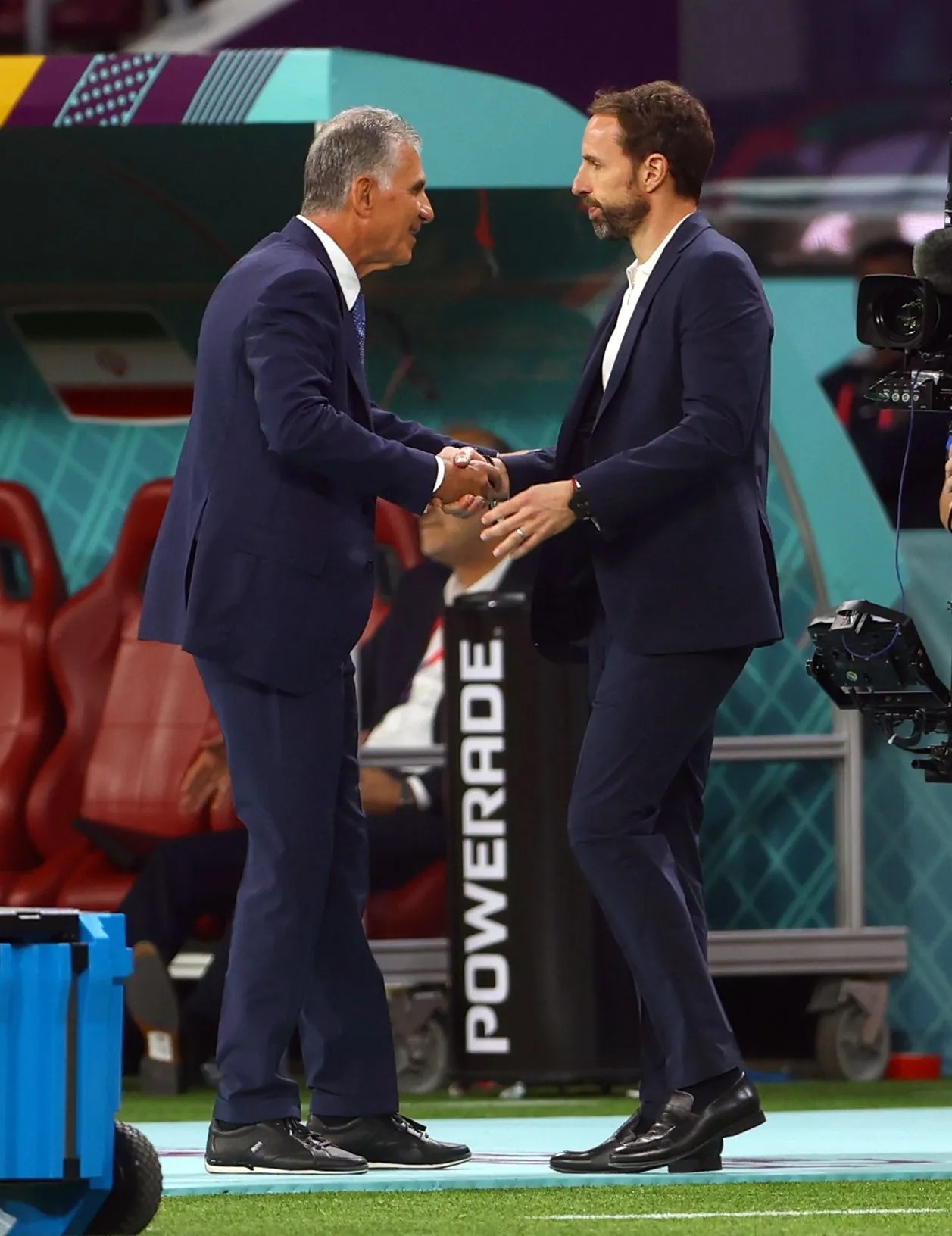 That was just hours before the opener against Three Lions kicked off.

Iran went on to lose 6-2 at the Khalifa Stadium in Doha.

Queiroz was not best pleased and sarcastically congratulated a reporter today at the end of his press huddle following the team’s training session.

“Congratulations. Because you did a good job putting our starting line-up in the press for the morning for the English team, congratulations.

“You did a good job.

“It helped us know that inside the team we have people that are out (injured) for England.

“All other Iranian press, nobody did that. But you guys did that, congratulations.

“You are really a great hero, congratulations, good job.”

Iran are next in Group B action against Wales on Friday at 10am.