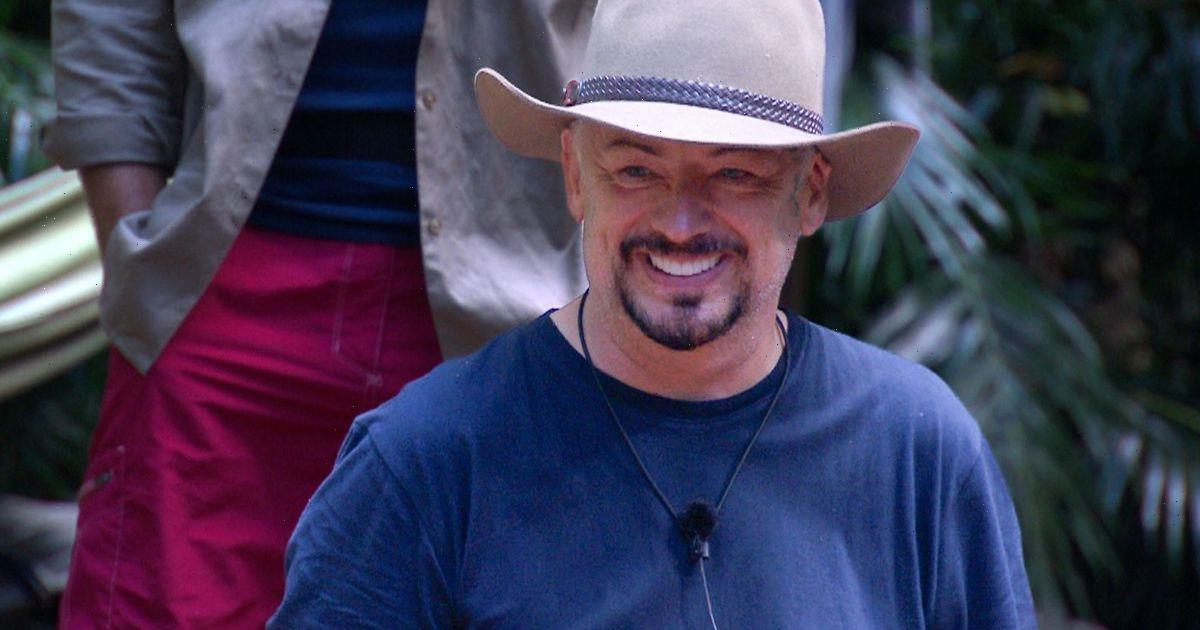 After becoming the fourth star evicted from the I'm A Celebrity… Get me Out Of Here! jungle, pop icon Boy George is reported to have demanded a waiver from appearing in the final, which would allow him to fly home from Austalia sooner.

This request has reportedly been denied by ITV bosses, with the Karma Chameleon singer remaining contractually obliged to appear in the series finale.

The 61 year old has also snubbed the usual routing for show evictees, failing to make an appearance on any of ITV's morning shows following his exit from the star-studded camp.

The homesick star is said to be "desperate" to return home, but is currently set to still appear in Sunday night's final.

Sources close to the singer have told the MailOnline: "He wanted to go home immediately, he doesn't want to hang around. If he had his way he would be on a plane already but he wasn't allowed to do that.

"His aim of going into the jungle was for the world to see the stripped back version of him, no hair, makeup, costumes, or hats – he didn't actually care how far he went in the competition."

They continued: "The fact he has to stay in Australia for days now is an annoyance to him, he isn't fussed about sticking around for the final but that's what he has to do.

"He's travelled across the world his entire career and has seen Australia before so there's really no reason for him to be here, especially as he isn't concerned with catching up with his co-stars on the other side."

OK! have contacted ITV and representatives for Boy George for comment.

And when it comes to the singer's absence from any morning shows, an insider told the Mirror: "It is thought Boy George won't do his first interview until he gets back to UK next week.

"The singer has teased he has lots to say so fans will be waiting for what's sure to be an explosive run down of his time in camp in full."

Boy George was evicted after he received the fewest votes from the public on Tuesday 22 November's episode after being in the bottom two alongside radio presenter Chris Moyles.

Speaking to Ant and Dec during his exit interview, George said: "I am sort of ready. I had an amazing time and I've done a lot of things I thought I'd never do. I'm excited to see my sister.”

"Being really honest, I am happy to go today. It's not something I thought I would ever do but it's a lot tougher than I thought," he added: "I think it really makes you appreciate what you have and the people that you love."