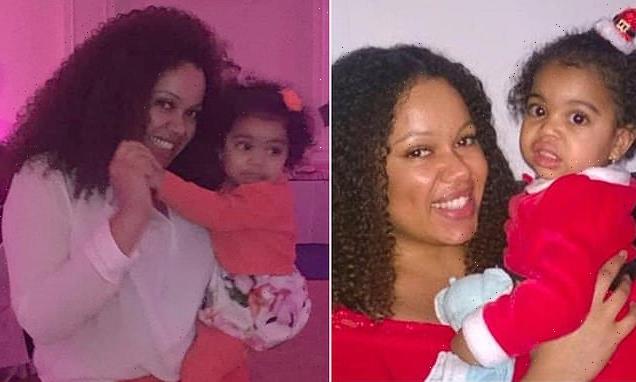 Social workers made a ‘serious error’ in allowing three-year-old girl to return to live with her mother weeks before they both died under train despite concerns she ripped head of her teddy bear and called her ‘evil’, inquest hears

A young mother had ripped the head off her three-year-old daughter’s teddy bear and called her ‘evil’ in the months before they both died under a train, an inquest heard.

An independent expert concluded social workers made a ‘serious error’ by allowing Melsadie Adella-Rae Parris to go back and live with her mother Leighane Melsadie Redmond, 27, shortly before their deaths.

Ms Redmond’s family had become concerned about her unusual behaviour during the Christmas period in 2018.

However, social workers closed Melsadie’s case on January 18, 2019, after a mental health assessment concluded Ms Redmond was not psychotic.

On February 18, 2019, Ms Redmond took her daughter to Taplow train station, entered a non-public area of the station, gathered Melsadie in her arms and jumped into the path of a train.

Children’s social care expert Philip King had written in a report that there was ‘an absence of a considered and safety-led approach’ for the return of Melsadie to her mother’s care. 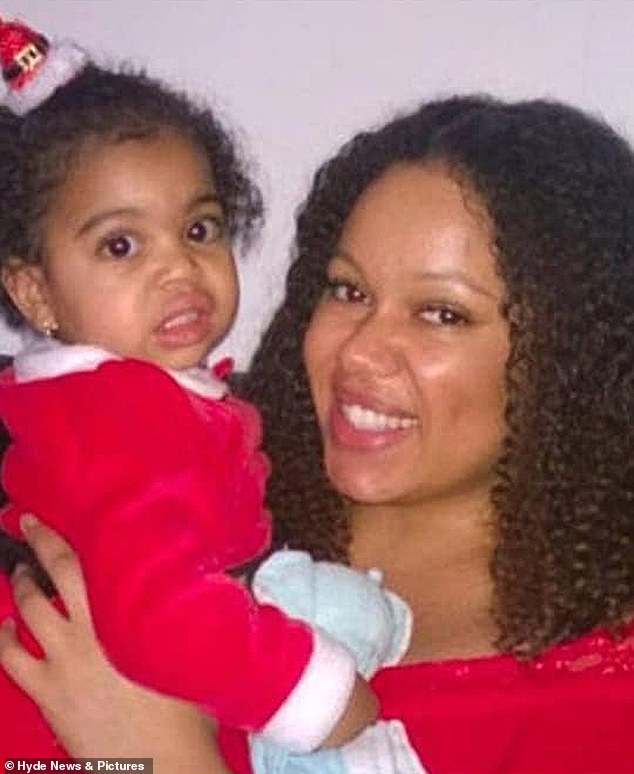 An independent expert concluded social workers made a ‘serious error’ by allowing Melsadie Adella-Rae Parris to go back and live with her mother Leighane Melsadie Redmond, 27, shortly before their deaths

Anna Jones, an Assistant Team Manager for Children’s Services and Buckinghamshire Council, had described Melsadie as ‘a little girl presenting as bright and bubbly’ and said the service had no concerns.

Assistant Coroner Ian Wade KC, presiding over the inquest in Beaconsfield, asked: ‘Would it have made any difference to the decision taken if you had been aware of stories such as, Ms Redmond has ripped Melsadie’s teddy bear’s head off, has dismantled her bed, has stuffed the television away, wrapping it up in bubble wrap.’

Ms Jones, who worked in the Referral and Assessment Team, agreed that might have made a difference but said the service was not aware of those concerns at the time.

However, Ms Jones accepted social worker Katie Helibrunn had been told by Melsadie’s father, Leroy Parris, that the little girl had told him her mother was calling her ‘evil’.

The inquest heard Ms Redmond had later accepted making the comment and that it was not appropriate, but said ‘I just was venting’.

Mr Wade asked Ms Jones: ‘Do you agree with the experts that there was an absence of a considered and safety-led approach?

‘There was information from two family members about the mother referring to Melsadie as “evil”.’

Ms Jones told the inquest: ‘We as a service had the information. Ms Redmond had given a reasonable explanation as to why Melsadie might have said those things. 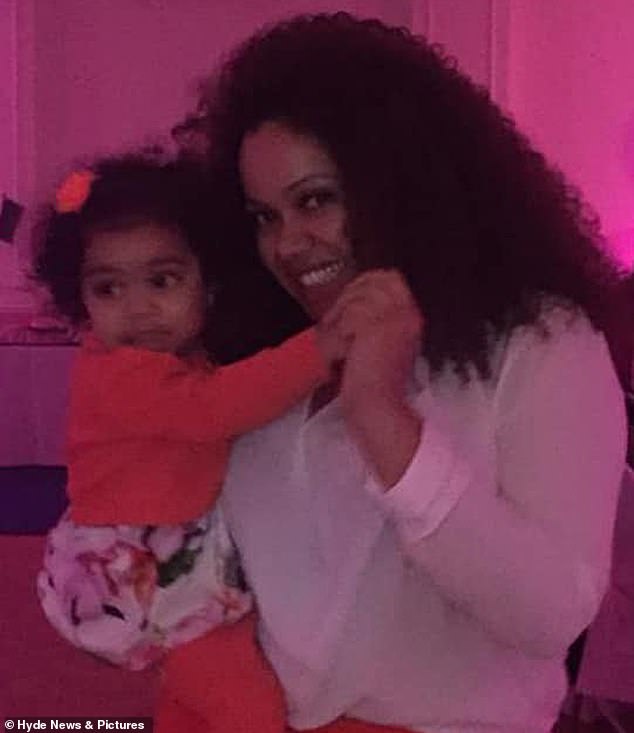 On February 18, 2019, Ms Redmond took her daughter to Taplow train station, entered a non-public area of the station, gathered Melsadie in her arms and jumped into the path of a train

‘Lots of parents say lots of things to children which are not always positive things to say. We would need to understand the context.’

‘For us, literally to stop her from going back to her mum, we would have had to go into a legal arena.’

Caoilfhionn Gallagher KC, representing Ms Redmond’s mother Yvette, said there had been ‘quite extreme allegations’ made by Ms Redmond over Christmas 2018, including threats to kill herself and a family member.

She asked Ms Jones: ‘Do you accept the decision on January 18 2019 to close the case was a serious error as the expert has said?’

Ms Jones replied: ‘What I had in front of me at the time, I feel like I made the right decision.’