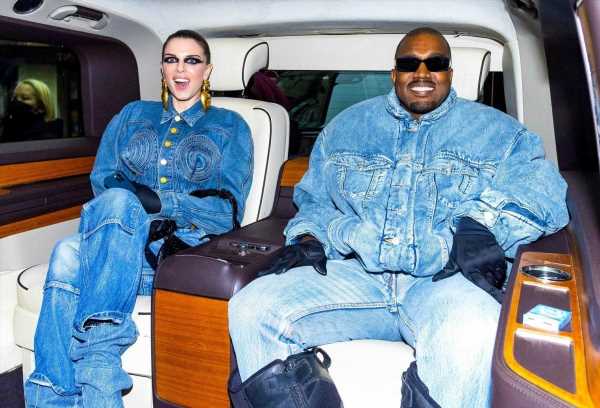 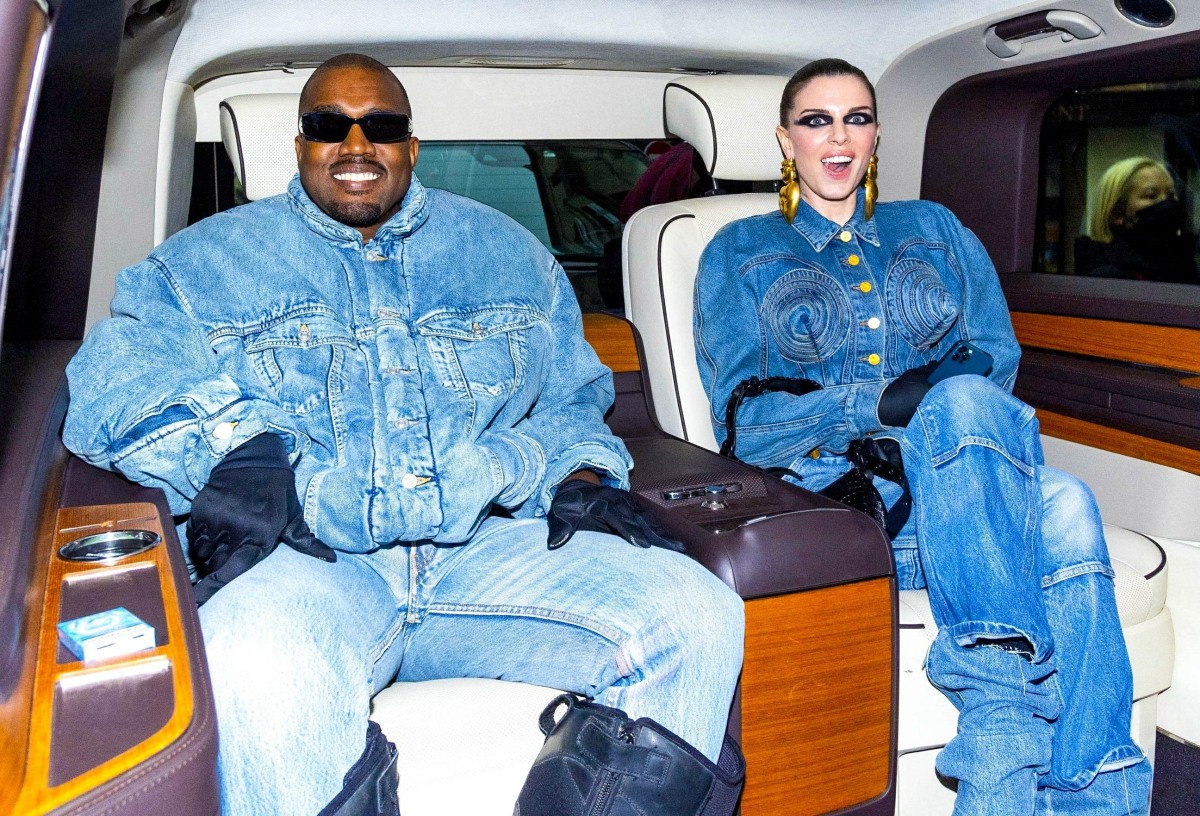 It’s so funny, the other day I was cleaning up some of my photo archives, deleting some celebrity photos that were out of date, and I was looking at all of these photos of Julia Fox and Kanye West, from their six-week “relationship” at the start of 2022. I was like “ugh, I’m never going to use these photos again, I should just delete them.” But I stopped myself for some reason, thinking “well, you never know.” Here we are!! Julia and Ye’s relationship was a whirlwind of drama, bad eye makeup, leather and paparazzi. They started up on New Year’s Eve and they were over by Valentine’s Day. Julia used the six-week relationship to try to launch herself as a stand-alone celebrity, worthy of A-list party invitations and modeling contracts. So far, so good.

Well, Julia is on TikTok and she was asked about her relationship with Kanye, because there’s still a well-deserved backlash against all things Kanye, because he’s antisemitic, racist, bigoted, ignorant and terrible. Julia explains in this TikTok that she actually decided to date Ye so he would leave Kim Kardashian alone, because Kim and the “big three” Kardashians are her girls.

“The man was being normal around me.” pic.twitter.com/DI7Hxdh5GD

“I had this thought, and I was like, ‘Oh my God. Maybe I can get him off of Kim’s case’… Like, ‘Maybe I can distract him, like, just get him to like me.’ And I knew if anyone can do it, it’s me, because when I set my mind to something, I do it.” I think Julia is full of sh-t. That’s just an excuse she came up with after the fact, especially knowing what we know now. She decided to date Kanye because she knew that he would raise her profile to new heights, that she would get more work and be an even bigger celebrity. That’s it. That was the calculation – “Kanye will raise my profile.” And please, Kanye was still behaving like a total stalker back then too, because Kim was dating Pete Davidson and Kanye couldn’t handle that. 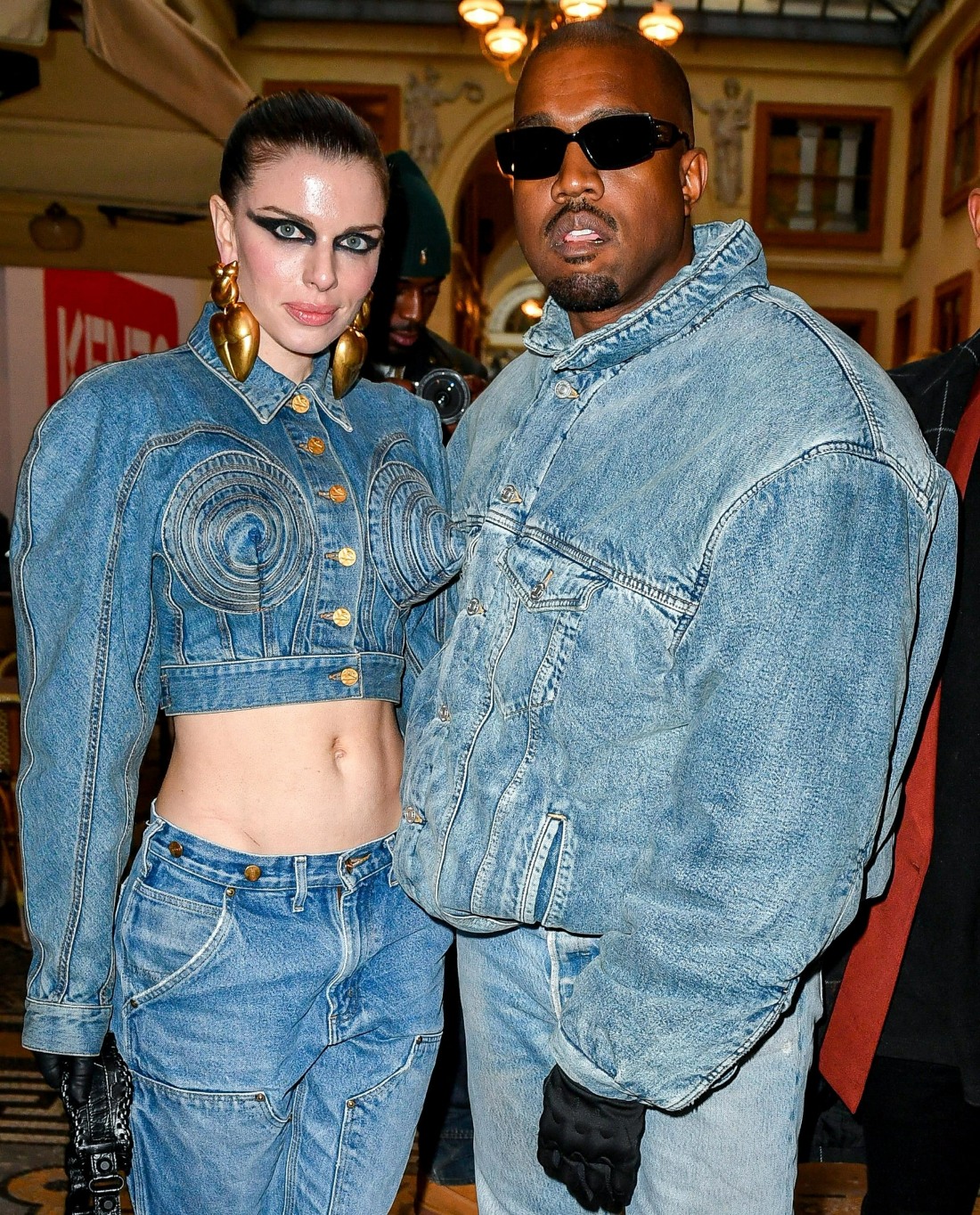 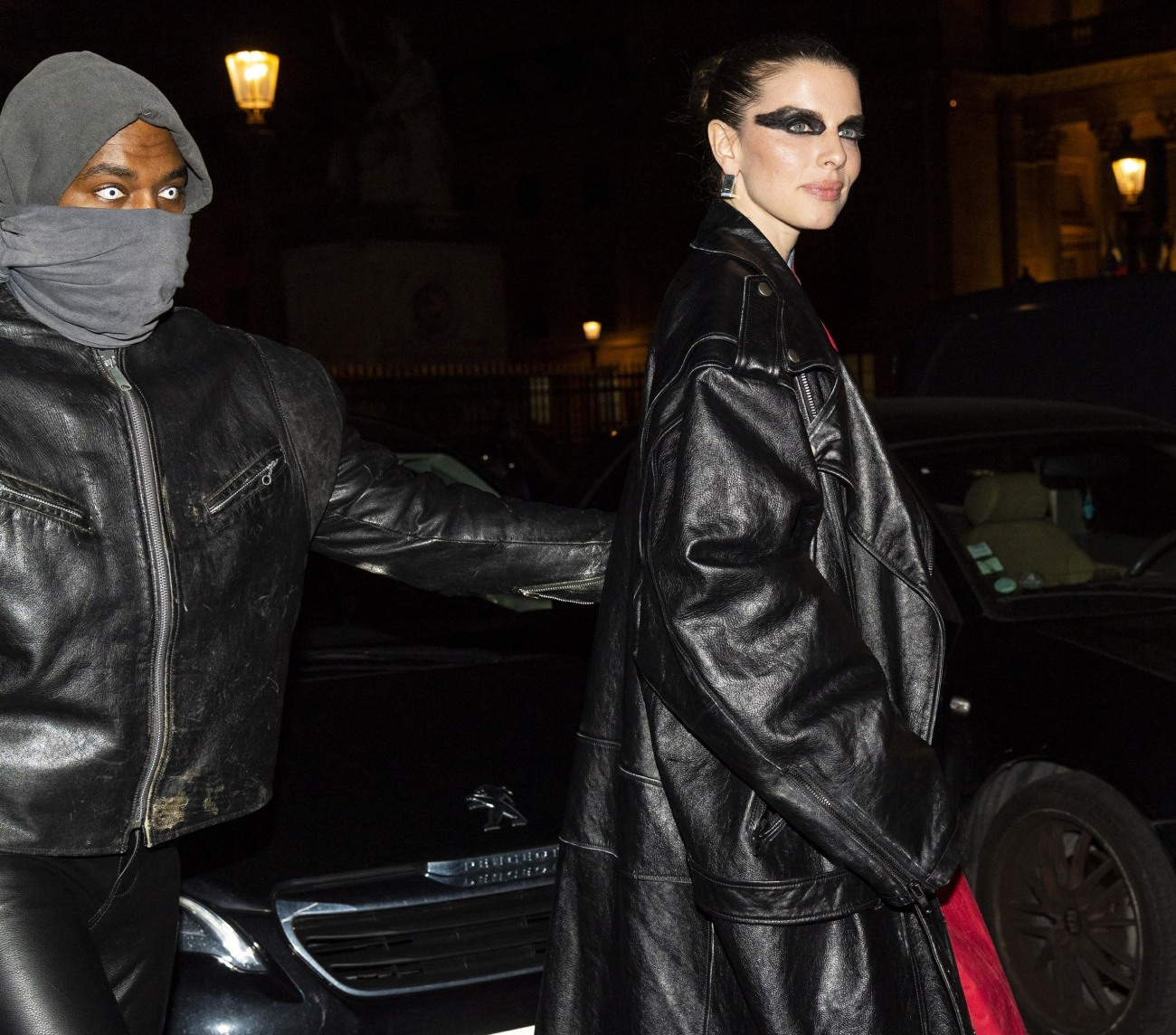