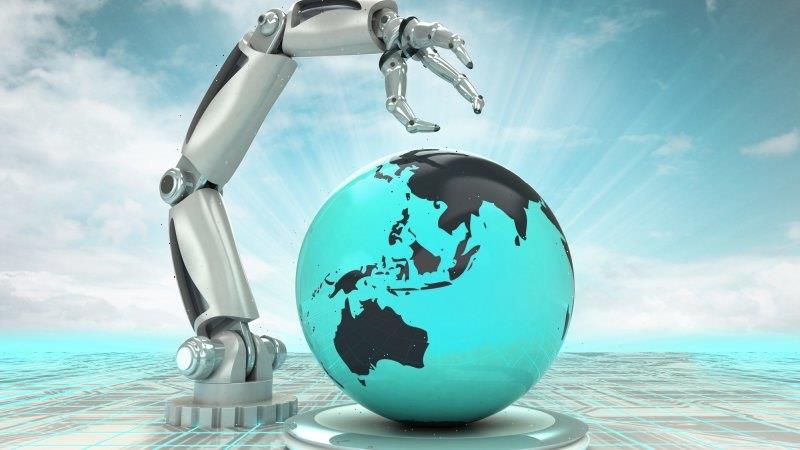 Artificial intelligence still has the sheen of science fiction but while it is unlikely to create killer robots, a CSIRO report says it might manage better cancer detection.

The report, Artificial Intelligence for Science, publicly released on Wednesday, is a study into how AI and machine learning has been adopted by scientists over the past 60 years. 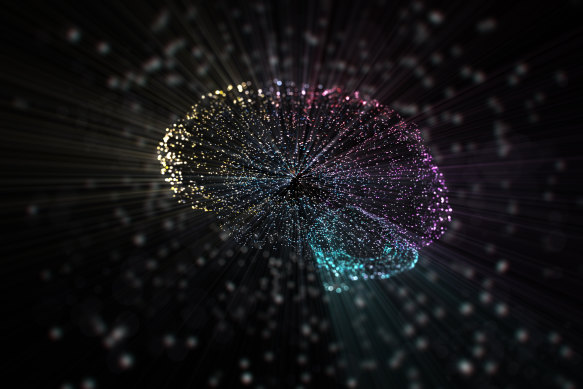 The new CSIRO report finds AI has been taken up by almost every scientific field.Credit:iStock

The report’s author, Dr Stefen Hajkowicz, CSIRO’s principal strategy and foresight scientist, said there was no doubt AI was almost ubiquitous as a tool for the scientific community, which was a double-edged sword.

“The public has this idea that AI is terminators and robots and the like, but I think we need to make AI boring again,” he said.

“AI ultimately is about data – it’s maths and stats – and it is about identifying patterns and then predicting the next thing, be it an image, or language, or more complicated patterns and predictions.”

The report found AI was now used across 98 per cent of scientific fields, with a steep adoption in the past five years.

Hajkowicz said the biggest challenge facing scientists when using AI was the quality of data, as machine learning models depended on data to build their algorithms.

He said Australia in particular excelled in using AI in three major areas – mining, agriculture and in the health sector, especially around cancer diagnosis.

“When you look at the number of people across Australia who get cancer, and how important it is to get an early diagnosis, you can save a lot of people’s lives with AI.”

The report highlighted a few examples within CSIRO where AI had greatly sped up the rate of innovation.

In one case, CSIRO scientists used AI to test solar cells, getting through 12,000 in 24 hours, where previously scientists had managed 20 a day.

In another example, a project to identify disease genes processed 10 million genomic variants in 15 hours, an achievement that was estimated to take human scientists 100,000 years.

By contrast, the report highlighted 62 machine learning models which had been developed over the pandemic to analyse chest scans to diagnose COVID-19, none of which worked.

Hajkowicz stressed that ultimately AI was not some sci-fi concept, but a real and practical tool that could be used for great good, and must be managed accordingly.

“We’re a long way from a sentient robot, I don’t know if we’ll ever get there, but don’t underestimate how important these maths and stats actually are,” he said.