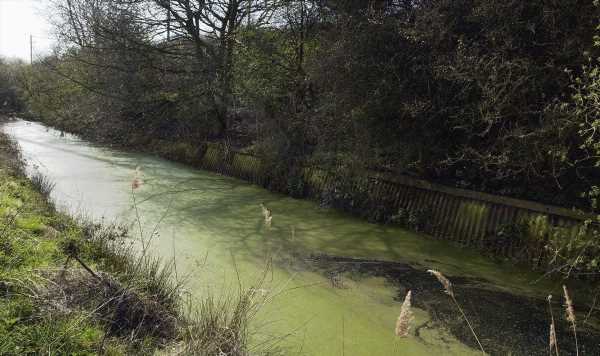 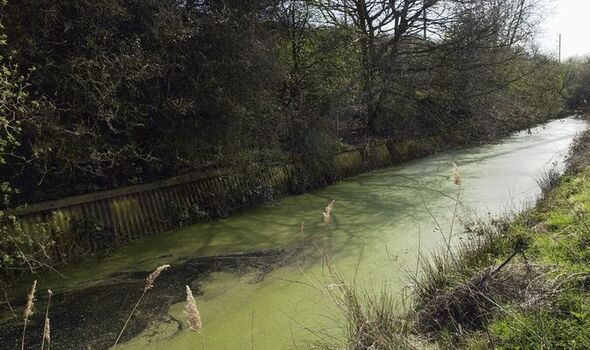 The policy would see all money raised from fines handed out by the Environment Agency (EA) being allocated to a new government fund or given to a third party. A manifesto unveiled by the Conservative Environment Network (CEN) suggested the money could be given to a body like the National Lottery Heritage to provide communities, organisations, and farmers with grants to restore their local waterways.

Philip Dunne MP, who chairs the Environmental Audit Committee, said: “It is time to bring the ‘polluter pays’ principle into practice to tackle the pollution of our rivers.

“Not only should fines for water firms which illegally pollute be increased, but we should also ensure the money raised is invested back into fixing the source of the pollution.

“Creating a River Restoration Fund with these fines could help pay for local initiatives to tackle pollution in the catchment and ensure our rivers are clean, thriving places for nature and recreation.”

CEN said more than £140 million could have been invested into local initiatives since 2017 if the government reserved the money raised by fines imposed by the EA.

Only 14 percent of rivers in England are in “good” ecological status, and all are of “poor” chemical status.

The 44 Conservative MPs urged the Government to introduce a clear labelling system to stop people from flushing items like wet wipes, sanitary products and nappies that contribute to 300,000 sewer blockages a year.

The manifesto called for at least 22 new river bathing water sites to be designated across England every five years, which will increase efforts to clean up the UK’s seas.

Joan Edwards, director of policy and public affairs at The Wildlife Trusts, said: “The public is really angry about the state of our rivers and seas.

“Every single one of England’s rivers and waterways is polluted, so urgent action is required. We need new policies to ensure water companies and developers stop polluting so that we can all benefit from clean, natural places where wildlife can thrive once more, where people can swim without fear of disease, and from which we can derive drinking water which is untainted by pollutants.”

The MPs also called on the Government to reform planning rules to build more reservoirs and introduce the Environmental Land Management scheme, which will pay farmers to restore waterways and tackle flooding.

Mark Lloyd, chief executive of The Rivers Trust, said: “There has never been greater public concern about the water environment; these measures could be an important part of a broader strategy to restore our previous rivers and lakes to good health.”