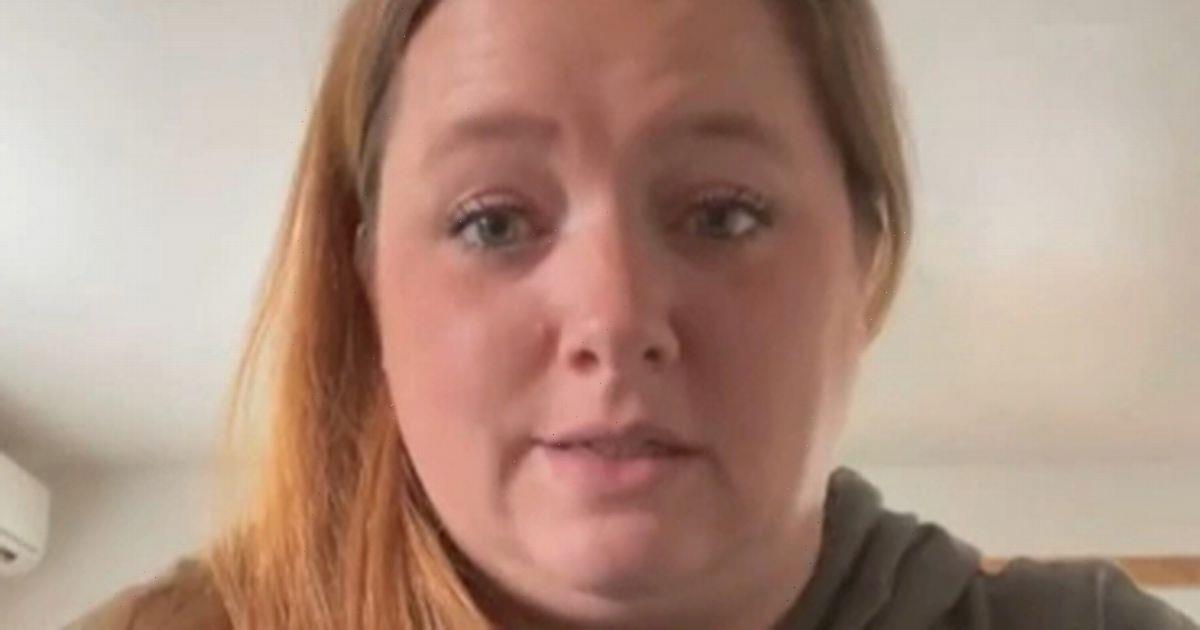 A mum has recalled the moment she woke up to find three cops in her bedroom after her toddler escaped at night.

Ashley, from the USA, received the fright of her life when the police officers entered her room and told her that her son was outside her house.

The mum said she put her children to bed around 8pm and checked on her two-year-old at around 10.30pm.

"I opened the door, I saw him in his bed, he was perfectly fine," she explained to her TikTok followers.

But at around 1.45am, the parents were left startled when they awoke to the officers in their room who told them their son was in an ambulance.

The officers said he was "crying, screaming and cold" in their front garden, reports The Sun.

Ashley warned her followers about the incident and described it as the "horror story of the year."

"The worst part is, I don't know how long he was out there."

The mum added that despite their home having safety measures in place, they still didn't hear the baby monitor, the police outside or the door unlocking.

The video, which has received over 38k likes on TikTok, received comments with advice from other parents.

One woman said: "I think all parents have a scare with their little ones getting out. It happened to me. I got the locks for the top of my doors as a secondary measure."

Another mum asked: "Do you have cameras? I have cameras inside and out. I also have alarms set for doors and windows for my toddler and child lock on the front and back door."

Another woman encouraged the mum to be "kind to yourself and give yourself grace".

To stay up to date with all the latest news, make sure you sign up for one of our newsletters here