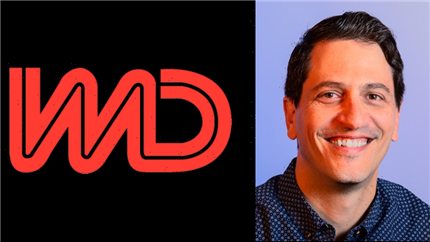 “Alex will oversee the technology for CNN and its massive — and important — digital platforms that serve millions of users around the globe every month,” Hirsch wrote in a memo to staff announcing his hire. “He will partner directly with the CNN Digital Worldwide organization and Athan Stephanopolous’s leadership team working closely to identify strategic consumer plans and driving the technical execution of these plans.”

Charalambides first joined Insider in 2018. At Insider, which is owned by European media company Axel Springer, he led teams that built “a lightning-fast, world-class experience to deliver editorial content to users, backed by a bespoke, robust and performant platform for their growing subscription, syndication and affiliate businesses,” according to Hirsch’s memo.

Before Insider, Charalambides led the engineering organization for Time Inc.’s Sports Illustrated and continued to expand his scope, ultimately overseeing all of the company’s digital brand technical teams including Time, Entertainment Weekly and People.

CNN, like other properties under the former WarnerMedia, has seen a fair amount of turnover following Discovery’s acquisition to form Warner Bros. Discovery. Separately Monday, CNN announced to staffers that longtime programming chief Michael Bass is leaving the outlet.