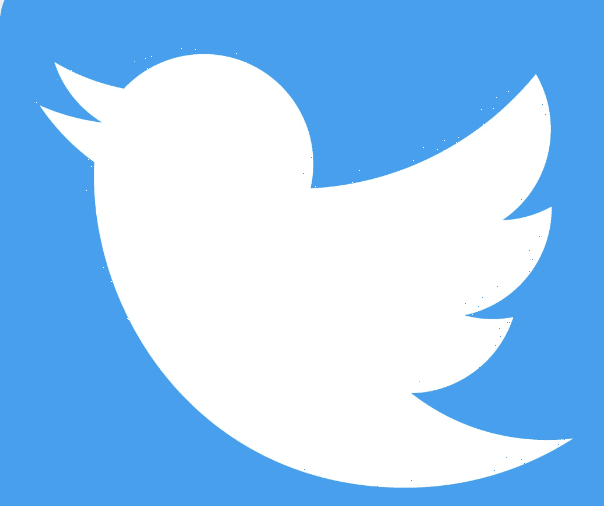 Twitter stands a 50% change of a major outage during the World Cup, according to a recently departed employee.

The informer, spoke to the UK’s Observer newspaper on condition of anonymity, reported he foresaw a “rough World Cup for Twitter.”

The former employee is armed with working knowledge of Twitter’s Command Centre which tends to the site’s functionality in case of traffic spikes and data outages. The Observer reports that a third of this small team may have departed the company in recent weeks.

The informer told the newspaper that:

He added that he was dreading the start of the World Cup, saying, “I couldn’t do anything to help.”

These revelations follow Elon Musk’s swift decision on taking control of Twitter to fire half the workforce, and the departure of many others on the back of his missive to staff last week, demanding they sign a loyalty pledge to double down on hours and effort.

The Twitter boss remains ebullient about the prospect of covering the tournament, tweeting to encourage followers to stay tuned to the platform for the best coverage and real-time commentary.