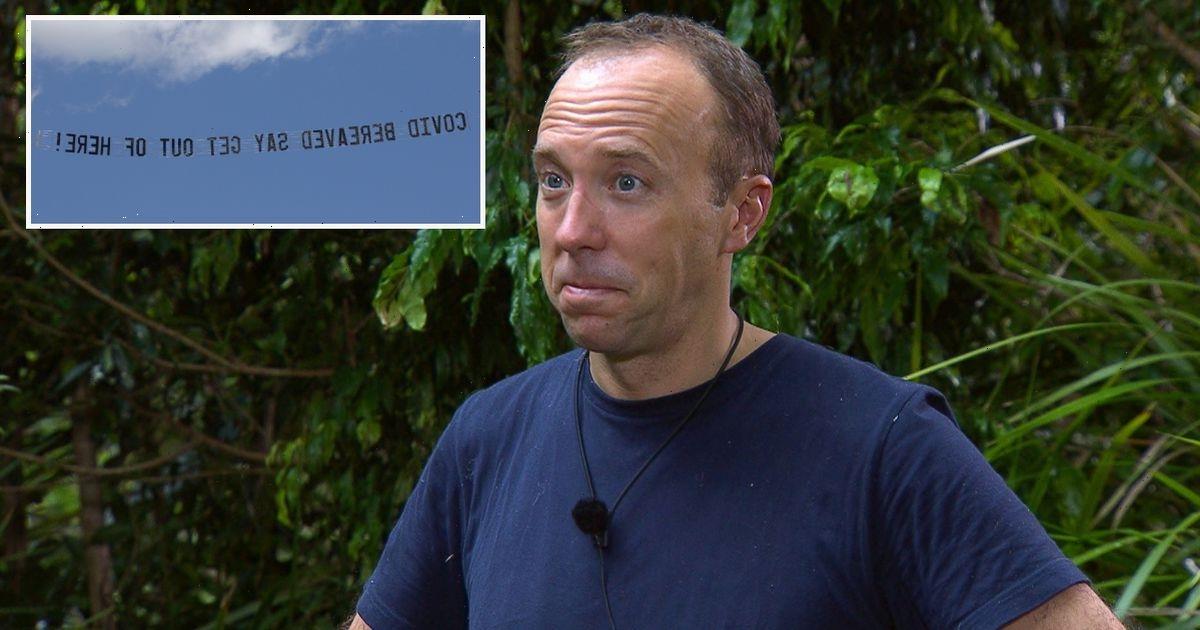 It's now weeks into this year's I'm A Celebrity…Get Me Out of Here!, and the end is in sight as the final is set to fall on Sunday, 27th November.

The campmates currently residing in the Australian jungle have been battling their fears, their hunger, and their emotions as they endure more time away from loved ones.

Luckily from them, they received letters from said loved ones on tonight's episode of the hit ITV show, which is usually guaranteed to get some tears from the campmates.

Matt Hancock's girlfriend Gina Coladangelo praising him for overcoming his fear of snakes, but she also took the opportunity to tease him about his dancing in the jungle. Her letter read: “Dear Matt, wow watching you in the jungle has been quite the experience. We are particularly impressed that you conquered your fear of snakes. We are less sure about the dancing. Although we saw that you almost got the electric slide thanks to Scarlette. Gina xxxxx”

Gina, along with family members or friends of the other campmates, has flown out to Australia, where she will wait and meet Matt upon his exit from the show, whenever that may be.

Her presence in Australia may raise some eyebrows from the public, after she is the woman that former UK Health Secretary Matt was caught kissing in June 2021 and breaking his own Covid-19 social distancing rules. Matt recently spoke openly about Gina on the show, after completing a Bushtucker Trial, in which he said he'd stayed calm due to "thinking about Gina, about my kids, and about all the people I love."

Mike Tindall also got a letter from his wife Zara, who's grandmother is the late Queen Elizabeth, who hastened to tell him that their children were doing well, sharing that their daughters Mia, eight, and Lena, four, were enjoying their sports and 19-month-old son Lucas was learning new words.

“Hi my love, we are missing you so much and really needing some papa hugs, but glad you’re sharing them with your campmates. The girls are enjoying sports and throwing themselves into everything at the moment and the little man is loving life, smashing it up, learning some new words. Z, M, L and L. x”

As usual, things weren't straightforward on I'm A Celeb, as they had to play a game to get the letters. Delivering news from a laminate, Scarlette told camp: “Celebrities, today you’ll be playing for each other’s letters from home.”

Scarlette continued: “In this box are 10 blocks, each representing a letter for one celebrity. You should now decide which celebrity you wish to play for. Once decided you will then take on the challenge in three teams.”

She added: “Select carefully as the challenge will get progressively harder. Good luck, as your letters are hanging in the balance.”