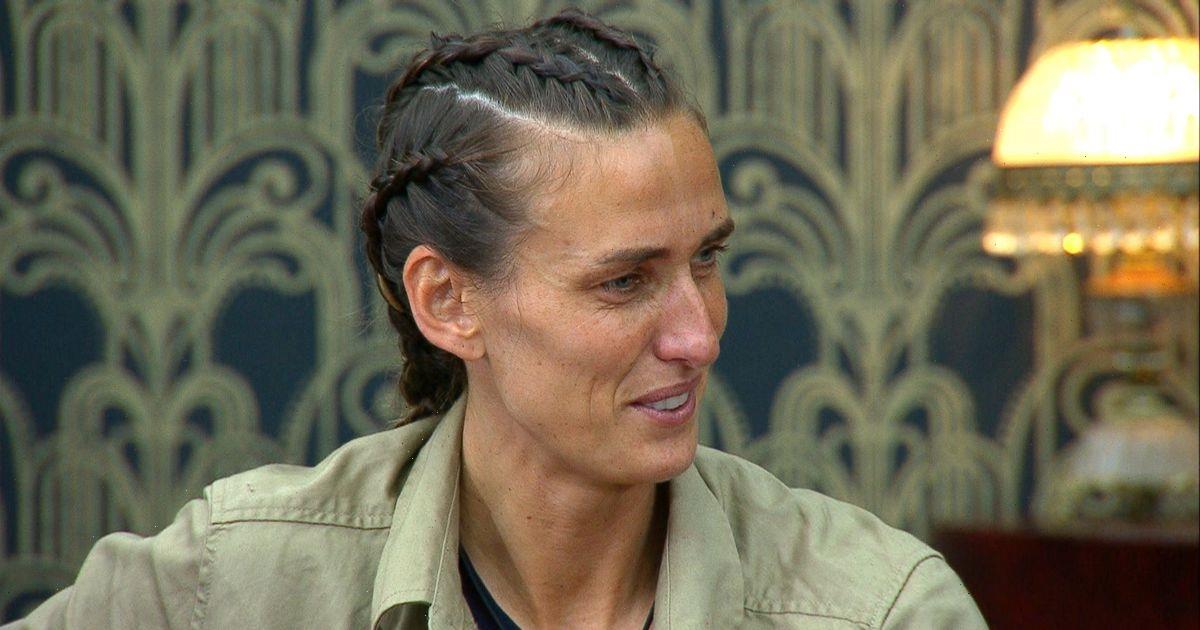 I'm a Celebrity… Get Me Out of Here! star Jill Scott is left looking horrified when she has to down a drink of blended fish eyes.

Mike is told he has to drink blended vomit fruit, but he storms through it as he admits he can't smell through his nose after previously revealing he'd broken it eight times.

"That was bad," he tells hosts Ant McPartlin and Declan Donnelly, who explain the fruit has its name because of its smell.

After he downs it all, describing it as "bad", it's Jill's turn and she is told her drink is made up of blended fish eyes.

Viewers will have to tune in on Sunday hight to see how she gets on, but judging by the fearlessness she's shown so far in the series she'll smash it too.

Mike and Jill's trial comes after the camp mates scored a full house of 10 stars during Saturday night's episode (November 19).

In the Partners in Grime trial, they split up into pairs and had to answer questions about each other while being completely covered in slop.

At one point, host Declan Donnelly joked that Coronation Street star Sue Cleaver had "disappeared" as she was covered in a thick, black goop.

However she and the rest of her co-stars succeeded and they each won a star.

Saturday night's episode didn't include an elimination, though Charlene White was sent packing the previous episode.

She was the first person to be voted out of the jungle, following Olivia Attwood's shock early exit on medical grounds just one day into the series.

I'm A Celebrity continues nightly at 9pm on ITV