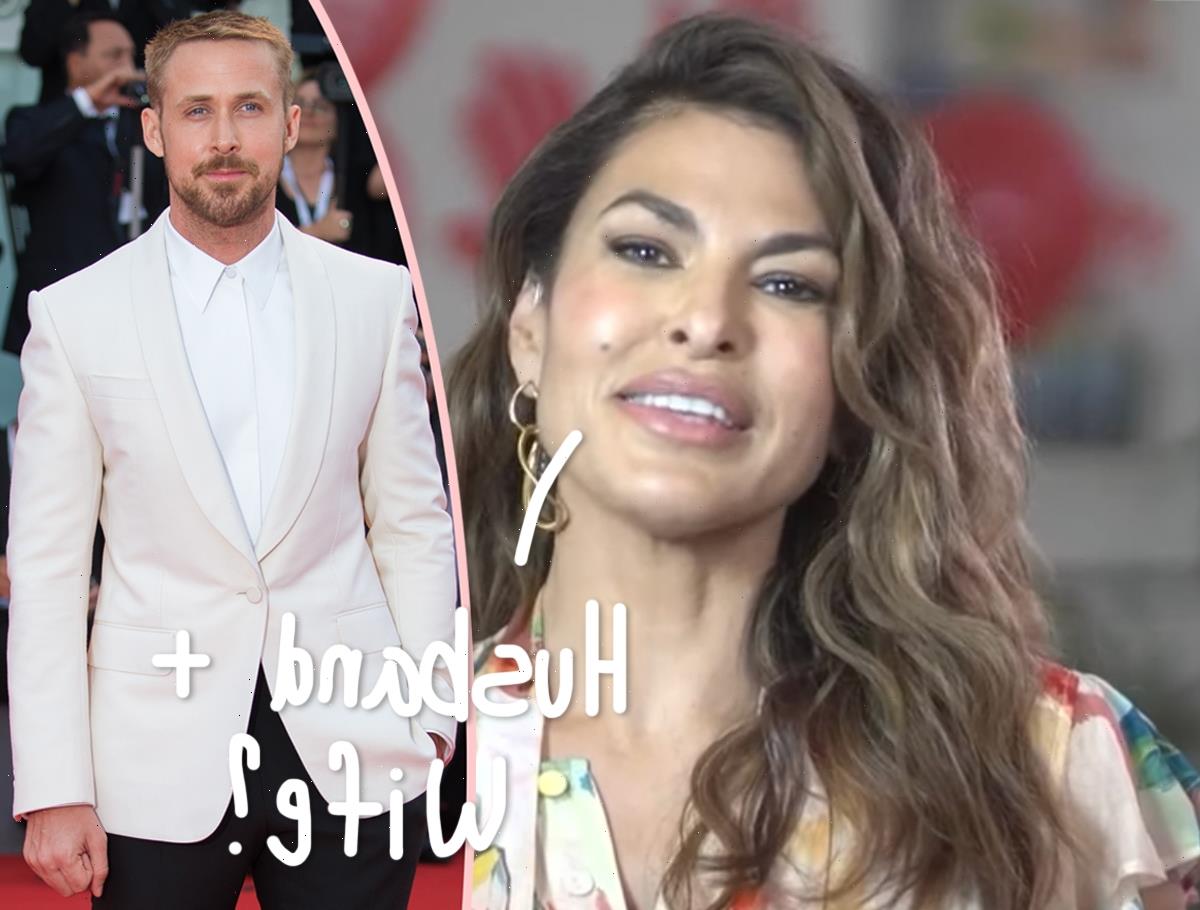 Did Eva Mendes let the cat out of the bag and confirm she and Ryan Gosling got married? It sounds like it!

During an appearance on Today Australia Thursday to promote the Ronald McDonald House charity, the 48-year-old actress was asked about her time in the country, and she low-key called Ryan her “husband” (!!!) when she replied. Eva said:

“I’m loving it here. I just have one issue. Everybody is amazing, everybody is welcoming us, it’s been so beautiful. My husband Ryan is here, the ordinary fellow you were talking about, and our children are here, we’re having the best time. The huntsman ? Is that what you call them?”

OMG!!! That sounds like a confirmation to us! Ch-ch-check it out (below):

As you know, the couple – who have been together for over a decade and share two children, 8-year-old daughter Esmeralda and 6-year-old Amada – are notoriously private when it comes to their relationship and family life. Eva explained her reason behind this on Instagram in 2020, saying:

“I have always had a clear boundary when it comes to my man and my kids. I’ll talk about them of course, with limits, but I won’t post pictures of our daily life. And since my children are still so little and don’t understand what posting their image really means, I don’t have their consent. And I won’t post their image until they’re old enough to give me consent. As far as Ryan and I, it just works for us this way, To stay private … I’ll only post flashbacks of things that are already ‘out there’ (like pics from movies we did or stuff like that). My man and kids are private. That’s important to me so thanks for getting that.”

So like we said, they rarely open up about their personal lives, leaving fans to speculate about whether they’ve taken the next step in their romance for some time now. Rumors first circulated that the pair got hitched back in 2016 and then again in 2021 when the Training Day star was seen with a massive sparkler on that finger. Then, on Tuesday, Eva fueled speculation by posting a picture on Insta of a tattoo that says “de gosling.” In Hispanic culture, women often add their husband’s last name to their own using “de” to separate their surnames after getting married. See below:

When asked about the wedding rumors on the Kyle and Jackie O Show podcast, she clarified that she got the new ink “years ago” – so it’s possible she and Ryan tied the knot a while ago! She then said since posting her pic to the ‘gram, she’s received “a lot of funny questions,” adding:

“But who says we weren’t already. I like to keep it all mysterious. I’m a very mysterious woman.”

Reactions, Perezcious readers? Sound OFF in the comments below! 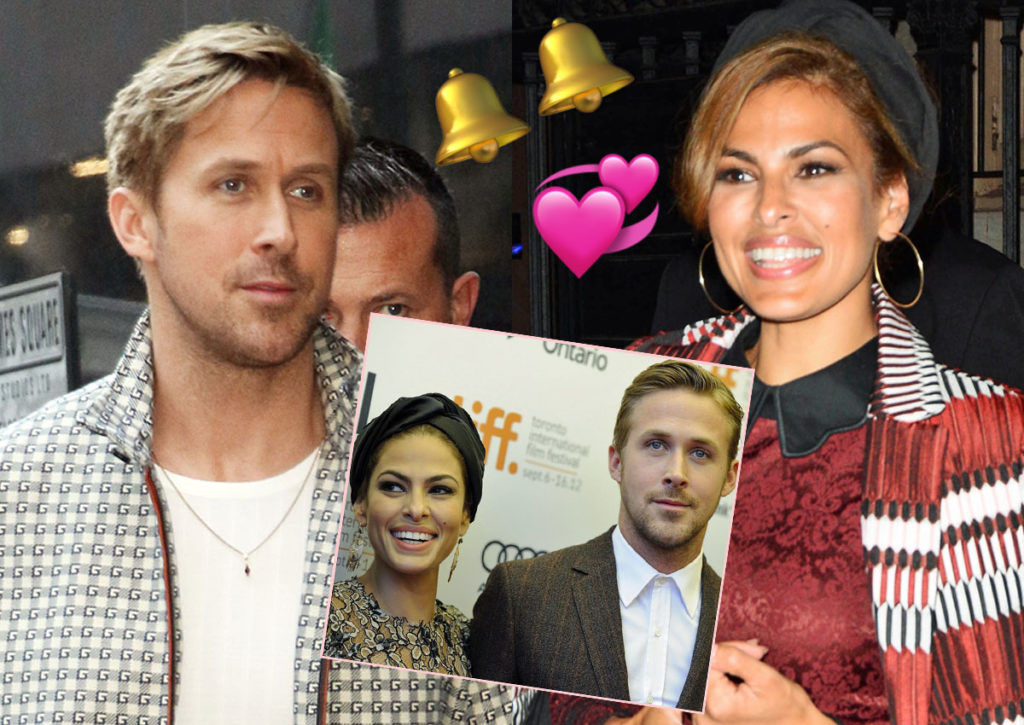 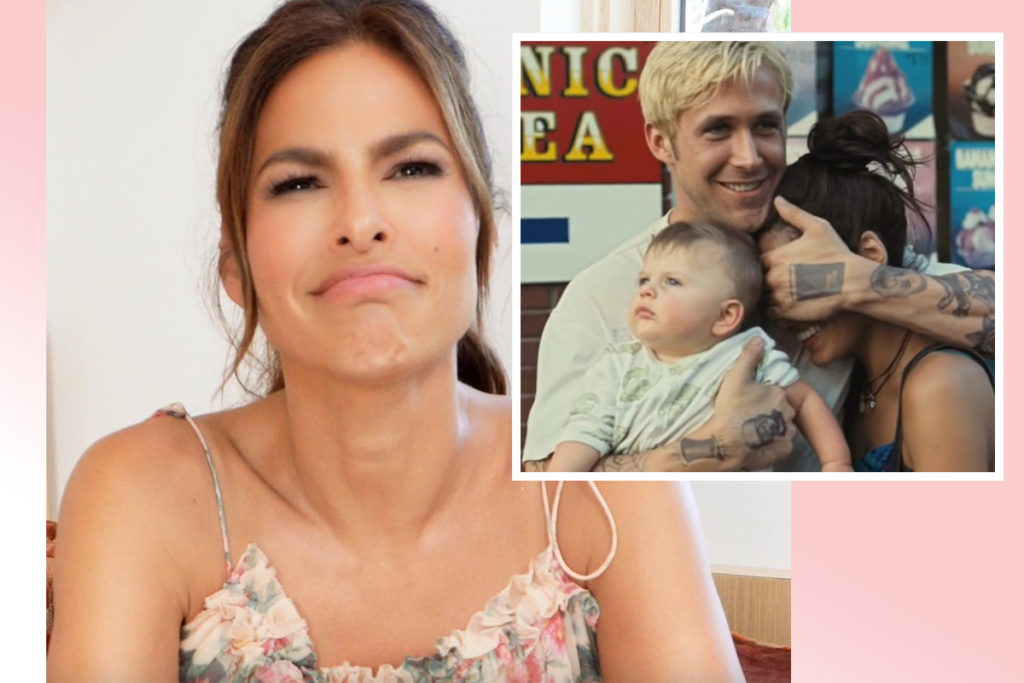 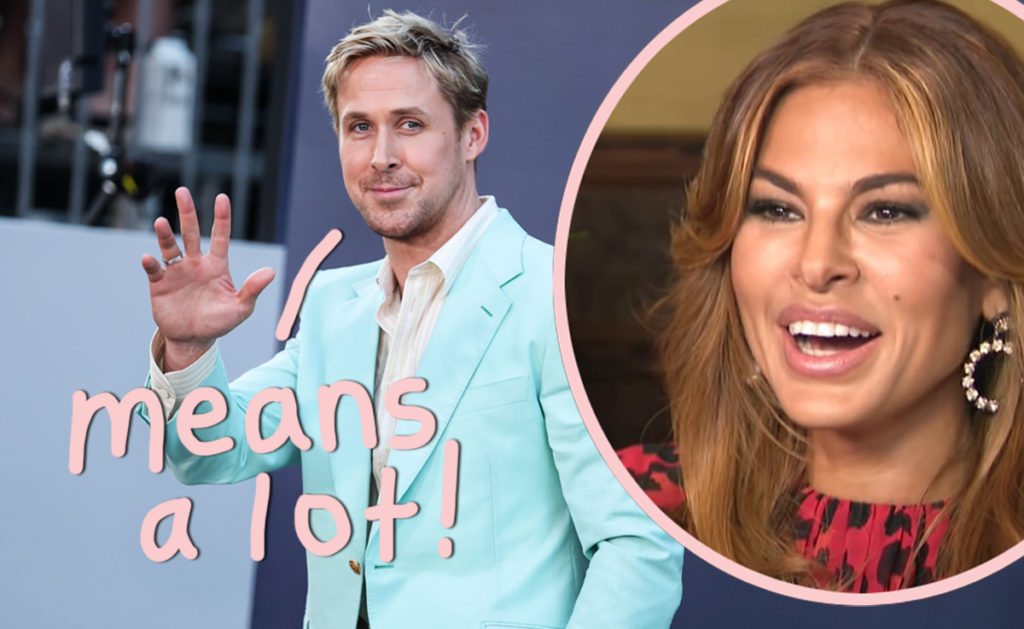 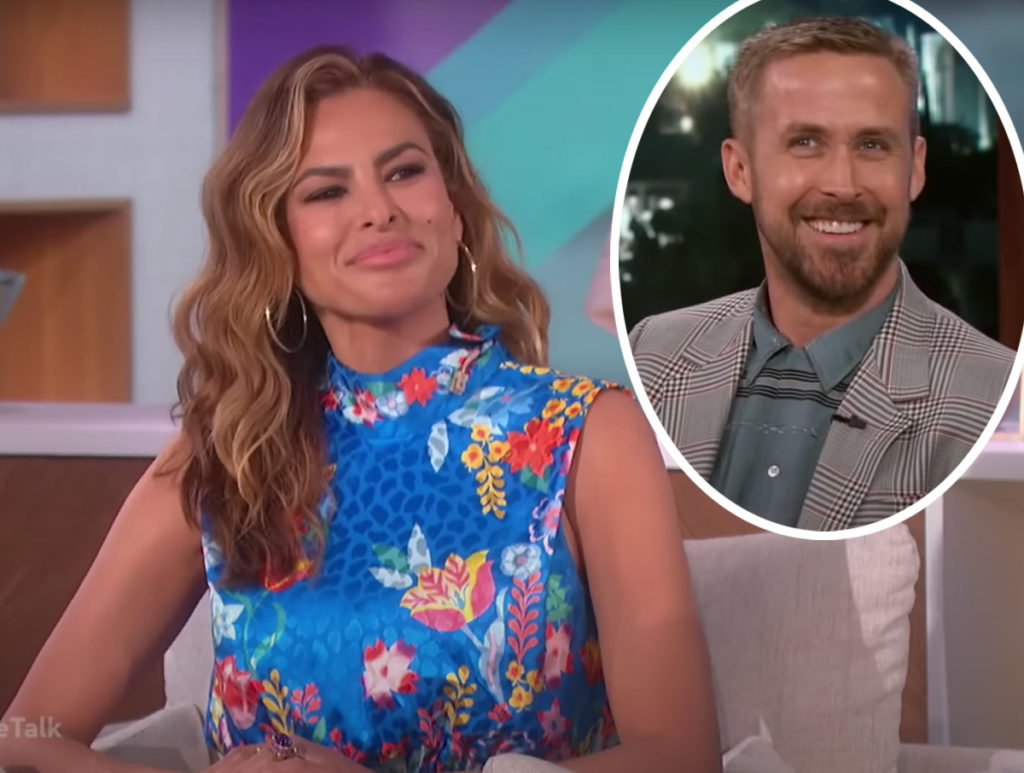