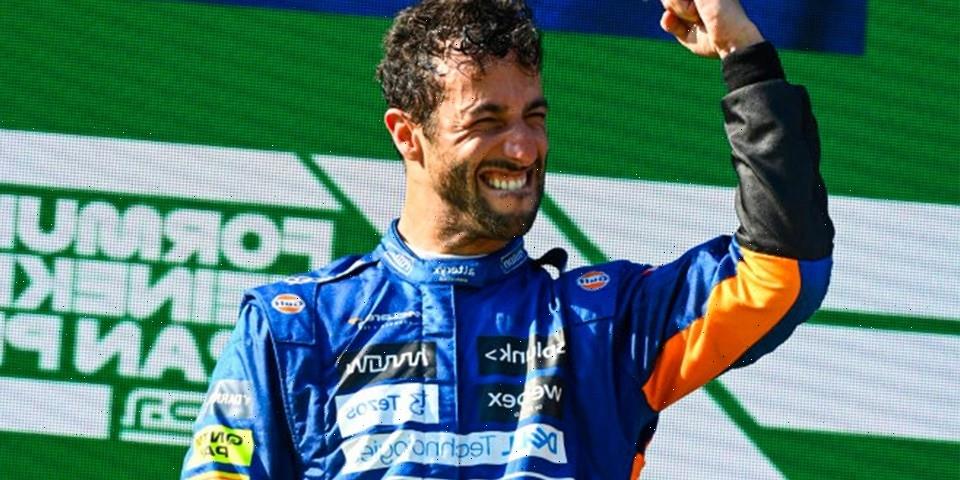 Back in August, Australian Formula 1 driver Daniel Ricciardo confirmed his plans to leave McLaren after the conclusion of the 2022 season, putting an early to his three-year contract after just two seasons with the team. Following a period of uncertainty, Red Bull chief Helmut Marko has now confirmed that Ricciardo will be re-joining the team he left in 2018 as a reserve driver to Max Verstappen and Sergio Perez.

“Ricciardo will be our third driver,” Marko told Sky Sports. “We have so many sponsors, we have to do show runs and the like, so of course he’s one of the most high-profile and best-suited.”

After almost 12 years racing in Formula 1, Ricciardo expressed earlier this month that he’s looking forward to taking some time away from the frontlines to reset, vowing to come back stronger than ever in 2024. As Perez’s current Red Bull contract ends after the 2024 season, his role at the team may be under pressure with Ricciardo’s arrival.

“I want to take the time necessary, keep a little bit of distance to the sport and, let’s say, rebuild myself, but then if something makes sense in ‘24, come back with a vengeance and have some fun, and hopefully race at the front,” Ricciardo said in an interview.

It’s been rumored that Red Bull Junior Team has also been considered for a reserve driver spot next season, though details have yet to be confirmed. Replacing Ricciardo at McLaren will be fellow Aussie, 21-year-old Oscar Piastri who previously served as the reserve driver for the Alpine F1 Team.

Ricciardo has won seven of his eight Grand Prix races with Red Bull, finishing third overall in 2014 and 2016. He later left in 2018 for Renault reportedly due to concerns over being positioned as the second driver behind a young and hungry Max Verstappen.