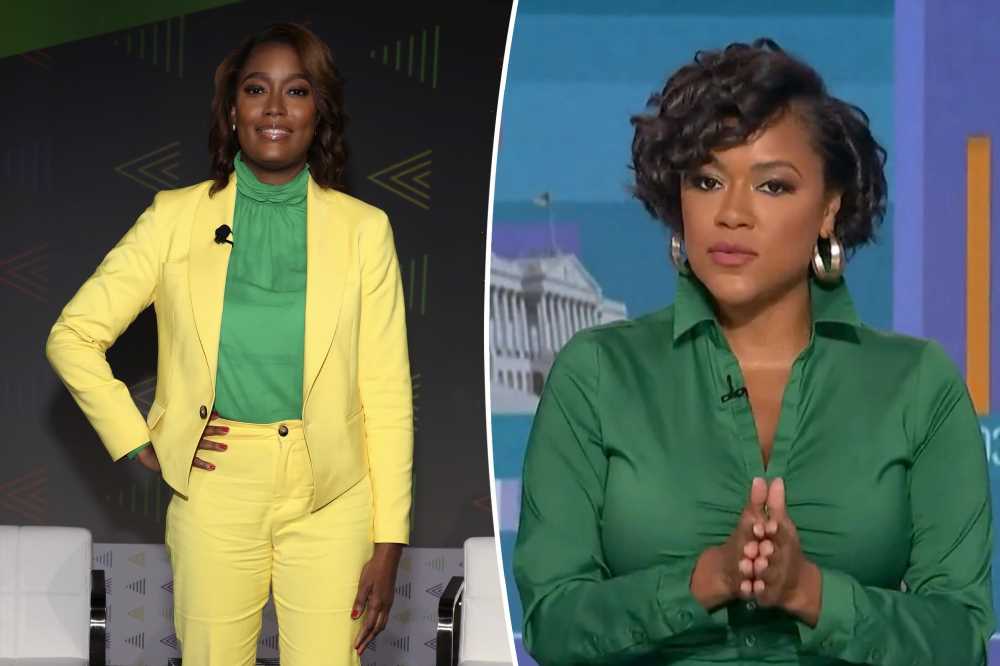 Rev. Al Sharpton: I am not running for Governor of New York

Tiffany Cross isn’t going out without a fight.

MSNBC abruptly ousted the anchor earlier this month — and she’s hired the same lawyer who raked sister network NBC over the coals for its treatment of Gabrielle Union after her exit from “America’s Got Talent” and won a bumper payout for Chris Harrison in his dispute with ABC over “The Bachelor.”

We’re told Cross suspects that network head Rashida Jones has a personal beef with the former “Cross Connection” host, and that Cross worries there was something untoward going on behind the scenes. So she retained power attorney Bryan Freedman, who also repped Megyn Kelly in her dispute with NBC.

“The lawyers have been in touch. She wants to know why she got fired,” a source said. 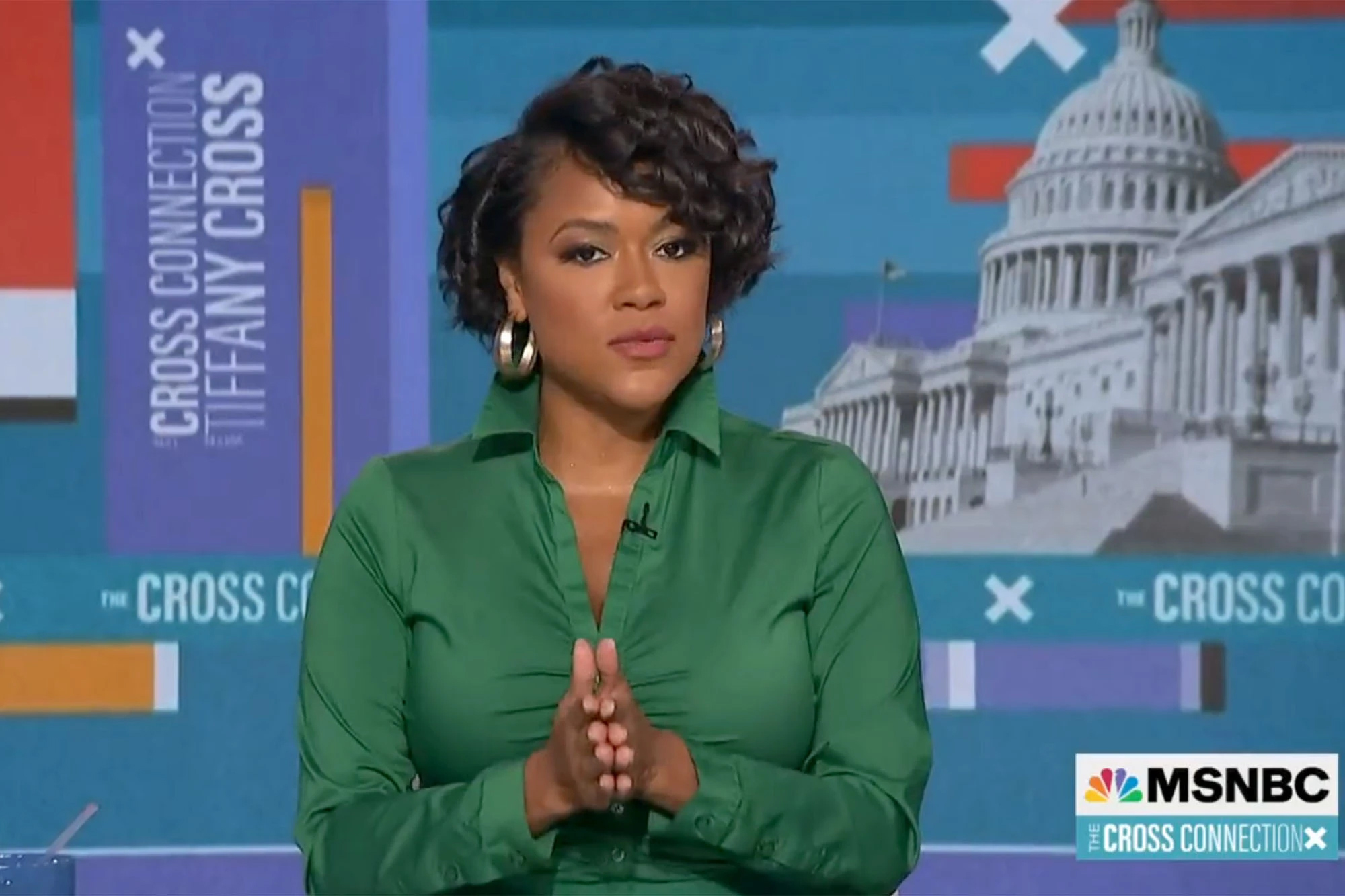 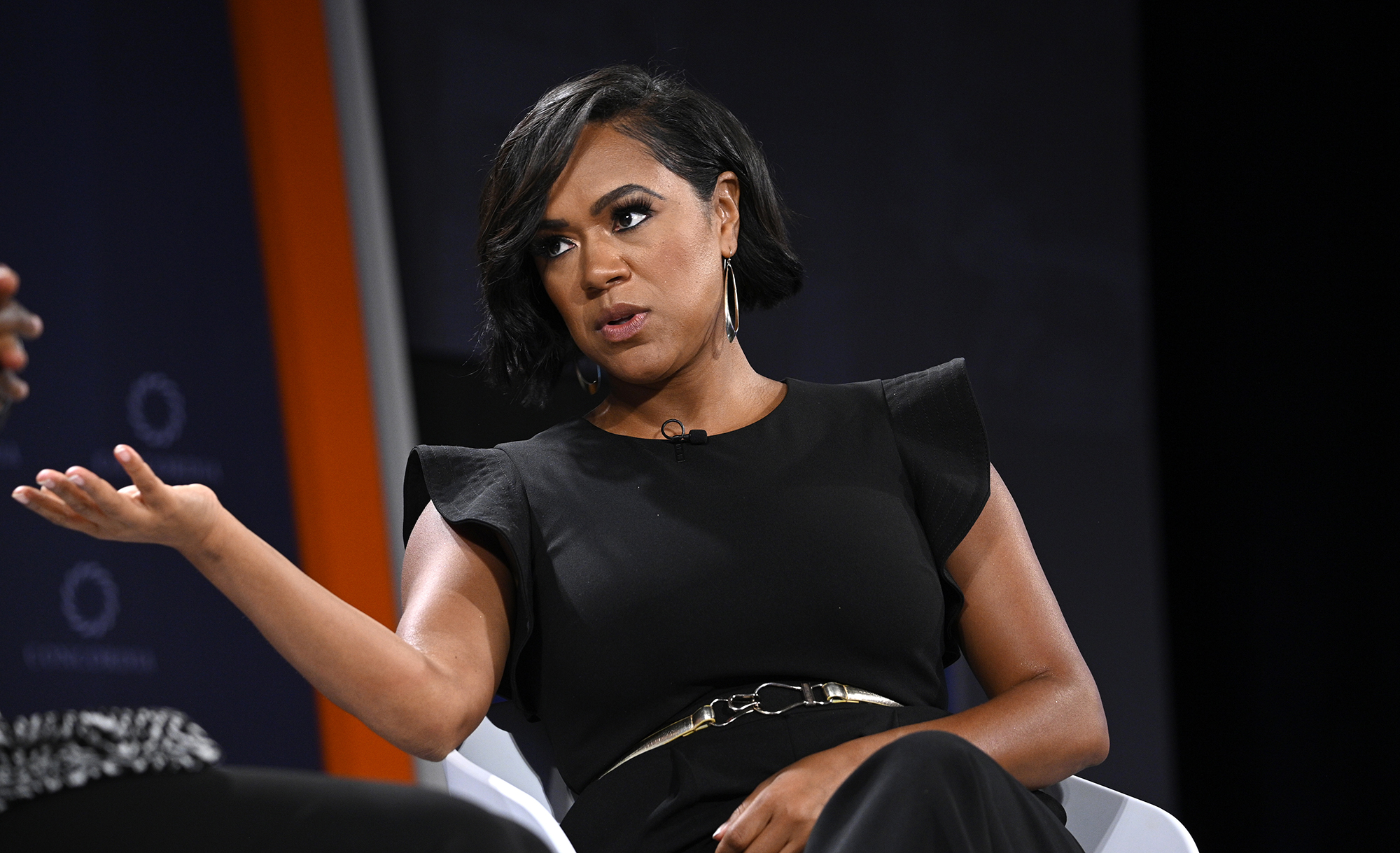