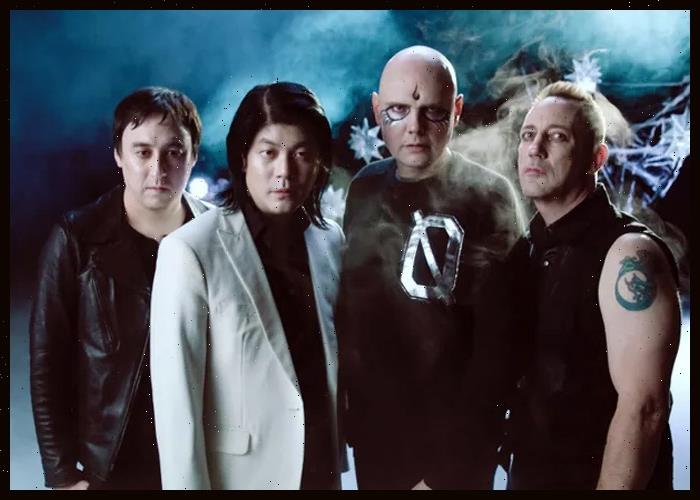 The Smashing Pumpkins canceled Sunday’s show at the Moda Center in Portland, Oregon, after frontman Billy Corgan was diagnosed with laryngitis.

“It is with great disappointment that tonight’s show in Portland, OR has been cancelled due to laryngitis. William, Jimmy, James and Jeff are deeply saddened but this decision was not made easily and was far beyond their control,” the rock band wrote in a statement posted on Instagram. “They look forward to returning to you all next summer. Refunds will be available at your point of purchase.”

Corgan later posted a photo of him after visiting the doctor, captioning it, “At the voice doctor. Lots of love.”

The cancelled show has not yet been rescheduled.

Four concerts remain on The Smashing Pumpkins’ 32-date joint Spirits on Fire tour with Jane’s Addiction – in San Francisco on November 15, in Anaheim on November 16, in Phoenix on November 18 and in Los Angeles on November 19.