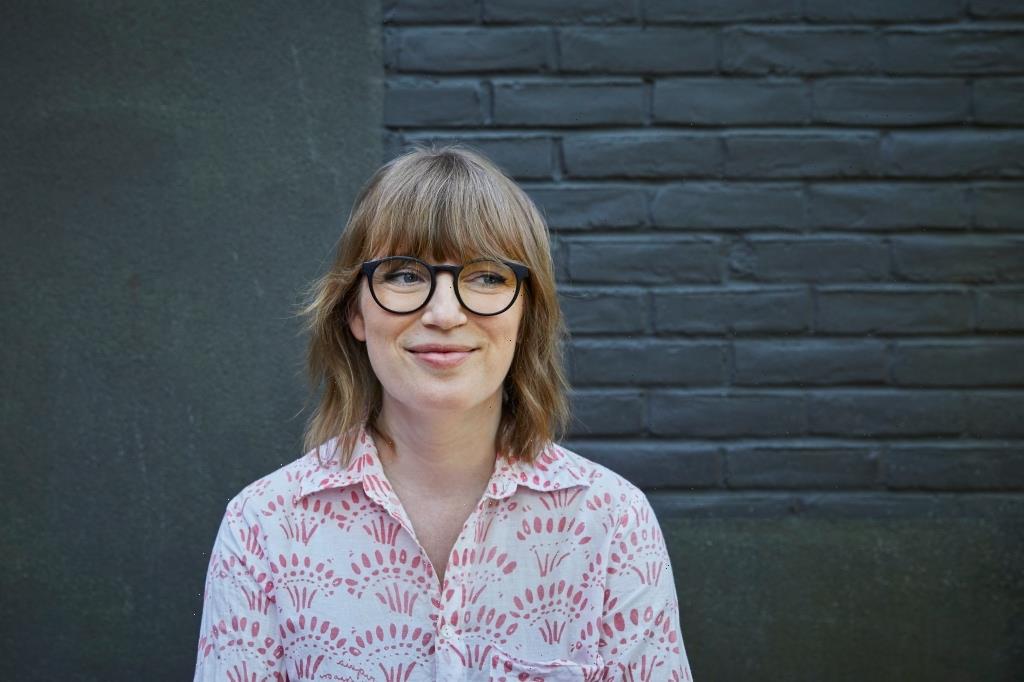 Sarah Polley, whose latest feature Women Talking hits theaters in December, has been named Director of the Year by the Palm Springs Film Festival. The honor will be bestowed January 5 at PSIFF’s annual awards gala to kick off the festival’s 2023 edition.

The past two recipients of the Palm Springs director award — Jane Campion last year for The Power of the Dog and Chloé Zhao for Nomadland — each went on to win the Best Director Oscar.

Polley joins fellow 2023 award winner Colin Farrell, who will be given the Desert Palm Achievement, Actor award for Martin McDonagh’s The Banshees of Inisherin.

“Sarah Polley continues her outstanding work as a writer and director in her latest film Women Talking,” festival chairman Howard Matzner said. “She brings together a stellar cast in her adaptation of the Miriam Toews book, taking us on a cinematic journey filled with raw emotions and performances.”

Palm Springs will be rolling out its annual awards list leading up to the festival, which runs January 5-16. Here’s the list of recipients so far: