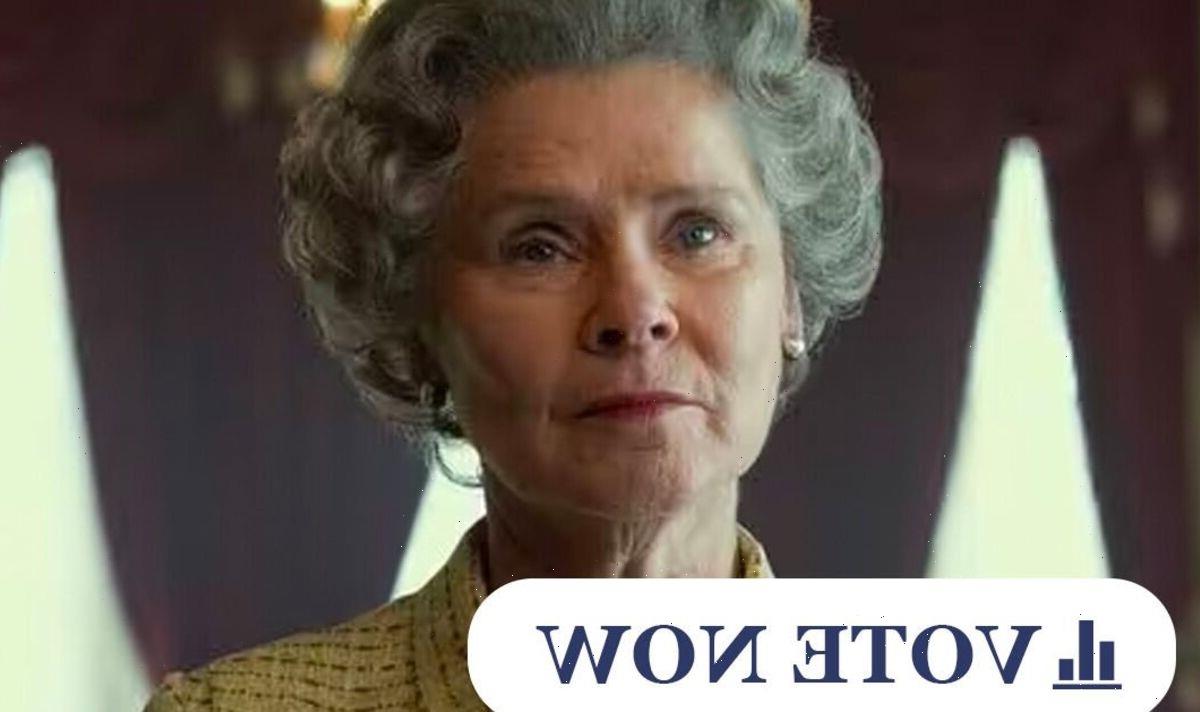 The Crown: Commentator discusses how it represents Charles

Season five of The Crown was released on Netflix earlier this month and the new episodes have caused controversy for what critics say blurs fact and fiction. But what are your thoughts about the show? Let us know in our poll below.

The fifth season of the show gives insight into the Royal Family’s lives throughout the Nineties, sharing some of the biggest dramas and scandals to date. It shows the troubled decade from the downfall of Diana and Charles’ marriage, the fire at Windsor Castle during what the Queen dubbed her Annus Horribilis, and new challenges facing the former monarch’s reign.

Within the first week of its release, season five reached the top of Netflix’s English-language charts, with 107.39 million hours watched. However, many have been critical of the accuracy of the show. Broadcaster Jonathan Dimbleby slammed the drama, telling The Mail on Sunday: “The Crown is full of nonsense, but this is nonsense on stilts.”

And Royal biographer Sally Bedell Smith said: “This programme is doing significant damage to people’s perception of history and their perception of the Royal Family. It has been packed full of malicious lies from the beginning but this level of abuse is now beyond the pale. The events depicted here are outrageous and totally fictional.”

Pressure is growing for Netflix to issue disclaimers with each episode declaring it a work of fiction. Dame Judi Dench said: “The closer the drama comes to our present times, the more freely it seems willing to blur the lines between historical accuracy and crude sensationalism.

“Given some of the wounding suggestions apparently contained in the new series – that King Charles plotted for his mother to abdicate, for example, or once suggested his mother’s parenting was so deficient that she might have deserved a jail sentence – this is both cruelly unjust to the individuals and damaging to the institution they represent.”

She added: “No one is a greater believer in artistic freedom than I, but this cannot go unchallenged. Despite this week stating publicly that The Crown has always been a ‘fictionalised drama’ the programme makers have resisted all calls for them to carry a disclaimer at the start of each episode.”

The Crown’s screenwriter Peter Morgan, who wrote all 10 episodes of the new season, has defended the show and the creative decision made behind the scenes. He said: “I think we must all accept that the Nineties was a difficult time for the Royal Family, and King Charles will almost certainly have some painful memories of that period. But that doesn’t mean that, with the benefit of hindsight, history will be unkind to him, or the monarchy.”

He continued: “The show certainly isn’t. I have enormous sympathy for a man in his position – indeed, a family in their position. People are more understanding and compassionate than we expect sometimes.”

Royal expert Katie Nicholl shared insight into King Charles III’s “fears” over the show as she told Entertainment Tonight: “I think the concern, certainly by the King, is that the younger generation, the Netflix generation, may well tune into the series and not be able to distinguish fact from fiction and perhaps may base their opinion of Charles based on his past and what they’ve seen represented in The Crown.”

She claimed that sources close to the King say he fears the start of his reign “might be overshadowed by the spectre of his past – and, of course at times, a pretty turbulent and troublesome past”.

So what do YOU think about season five of The Crown? Vote in our poll and leave your thoughts in the comment section below.