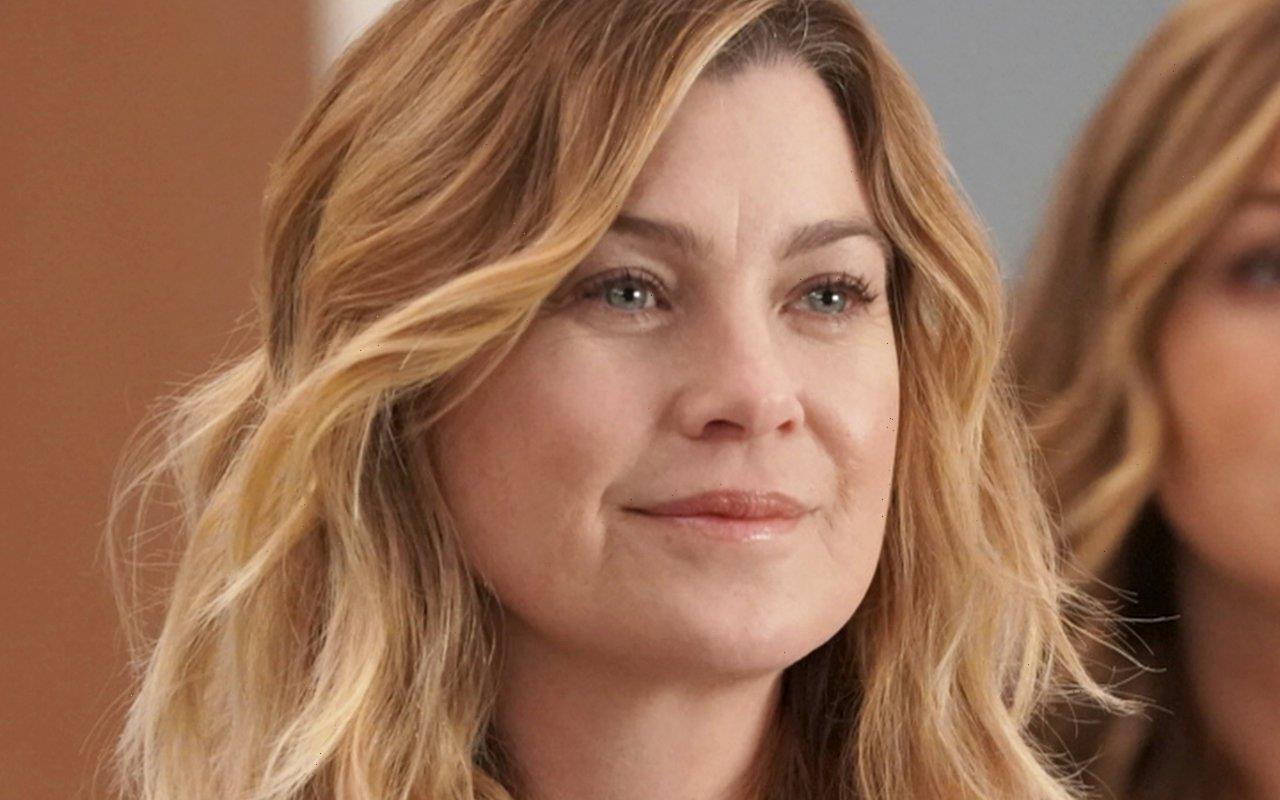 The Meredith Grey depicter pens a heartfelt message to fans ahead of her final episode as a full-time cast member on the long-running medical series after 400 episodes.

AceShowbiz –Ellen Pompeo is bidding her farewell. The Meredith Grey depicter penned a heartfelt message to fans of “Grey’s Anatomy” ahead of her final episode as a full-time cast member on the long-running medical series.

“I am eternally grateful and humbled by the love and support you have all shown me, Meredith GREY and the show for 19 seasons!” the actress wrote on Instagram on Thursday, November 17. “Through it all….none of it …would have been possible without the best fans in the world. You all are RIDERS and you all have made the ride so fun and ICONIC!!”

The 53-year-old star continued, “I love you madly and appreciate you right back. This isn’t your first time on the rollercoaster… you know the show must go on and I’ll definitely be back to visit. With a lot of love and immense gratitude XoE.”

Series creator Shonda Rhimes also took to her social media account to share an emotional message about Ellen. Reflecting on the time they work together for the hit series, Shonda wrote on Instagram, “What a wild ride these past 19 seasons have been. None of it could have been possible without the incomparable @ellenpompeo, the one and only Meredith Grey.”

Alongside a selfie of them together, she added, “In true #greysanatomy fashion…this isn’t a goodbye, it’s a see ya later! Can’t wait to see what’s in store for Ellen, Meredith and Grey Sloan Memorial.”

While the actress will only appear in eight of the 20-plus episodes of the new season, she’s expected to continue narrating the episodes and executive producing the series. Ellen’s final episode as a full-time cast member will air on February 23.

In August, it was revealed that Ellen would appear in season 19 in a “limited capacity.” Explaining her decision, the star told Yahoo Entertainment in September, “The show inspires people to go into the medical field. It inspires young people to want to be healers and doctors. It’s an amazing platform, and I really love it. But there’s only so much of it I can do after 19 seasons. It’s a lot.”

She elaborated, “And I’ve given the fans and the show so much of my heart and passion and energy, and if I don’t have that same level 19 seasons later, I don’t deserve to be in every single episode. The fans deserve people who are super-excited and happy to be there. And these new kids that we have coming in are very happy and excited to be there.”