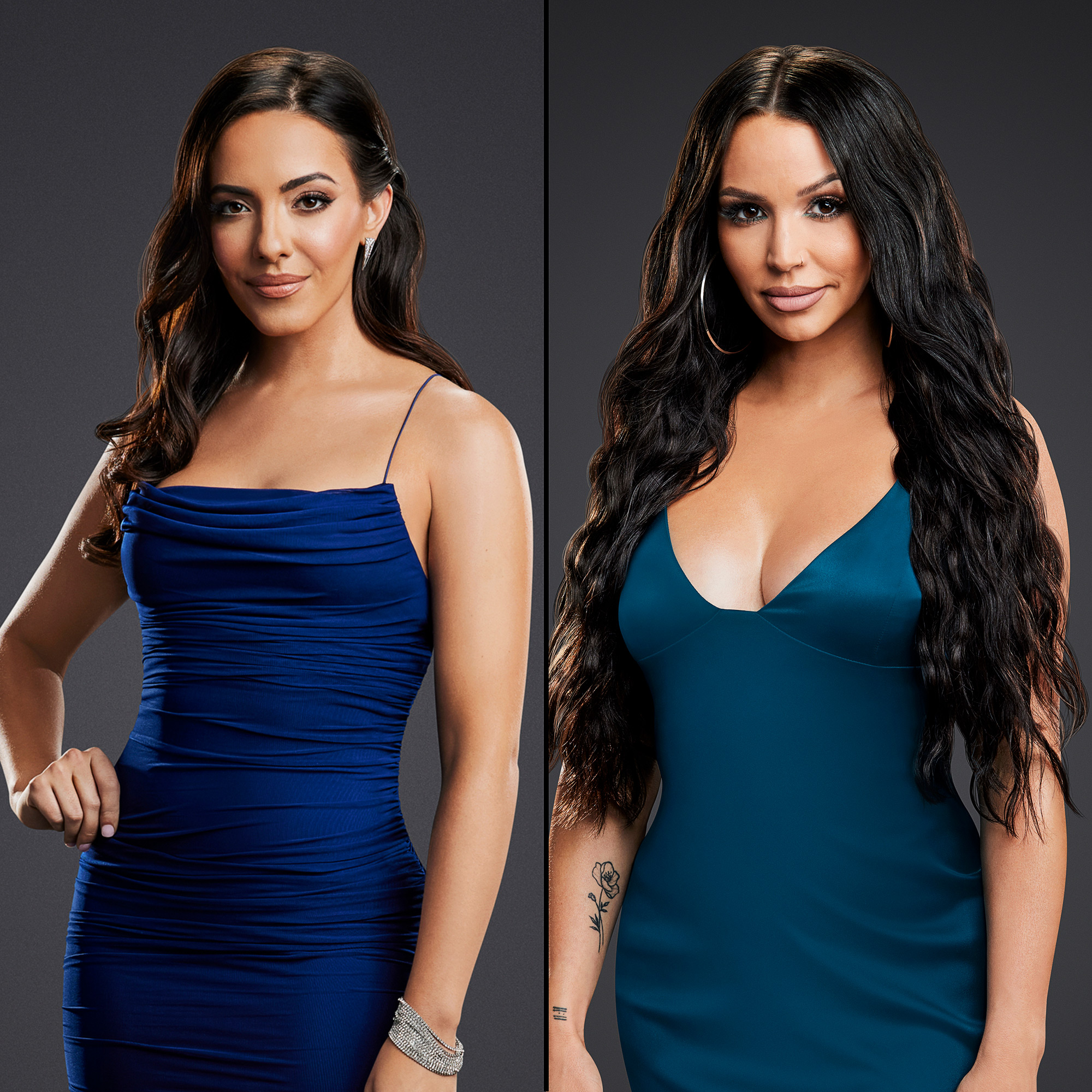 It’s not all happening. Ahead of the season 10 premiere of Vanderpump Rules, Charli Burnett opened up about the tense cast dynamics.

‘Vanderpump Rules’ Season 10: Everything to Know So Far

“The tea for next season is I don’t f—king like anybody. That’s the tea. And Scheana [Shay] is a f—king loser,” Burnett, 25, said in a TikTok Live, which was captured by a Bravo fan account on Wednesday, November 16.

Viewers previously saw things escalate between Burnett and Shay, 37, over several incidents in season 9. The costars got into a social media feud after Burnett poked fun at Davies’ attempt to hang a TV in her apartment.

Biggest ‘Vanderpump Rules’ Feuds — and Where the Relationships Stand Today

“Update on the TV Brock hung up lmao it literally fell at like 4 am we thought someone was breaking in 😭😭 #PumpRules,” the aesthetician tweeted in November 2021, following an episode where Shay’s now-husband, 31, completed the task on screen. 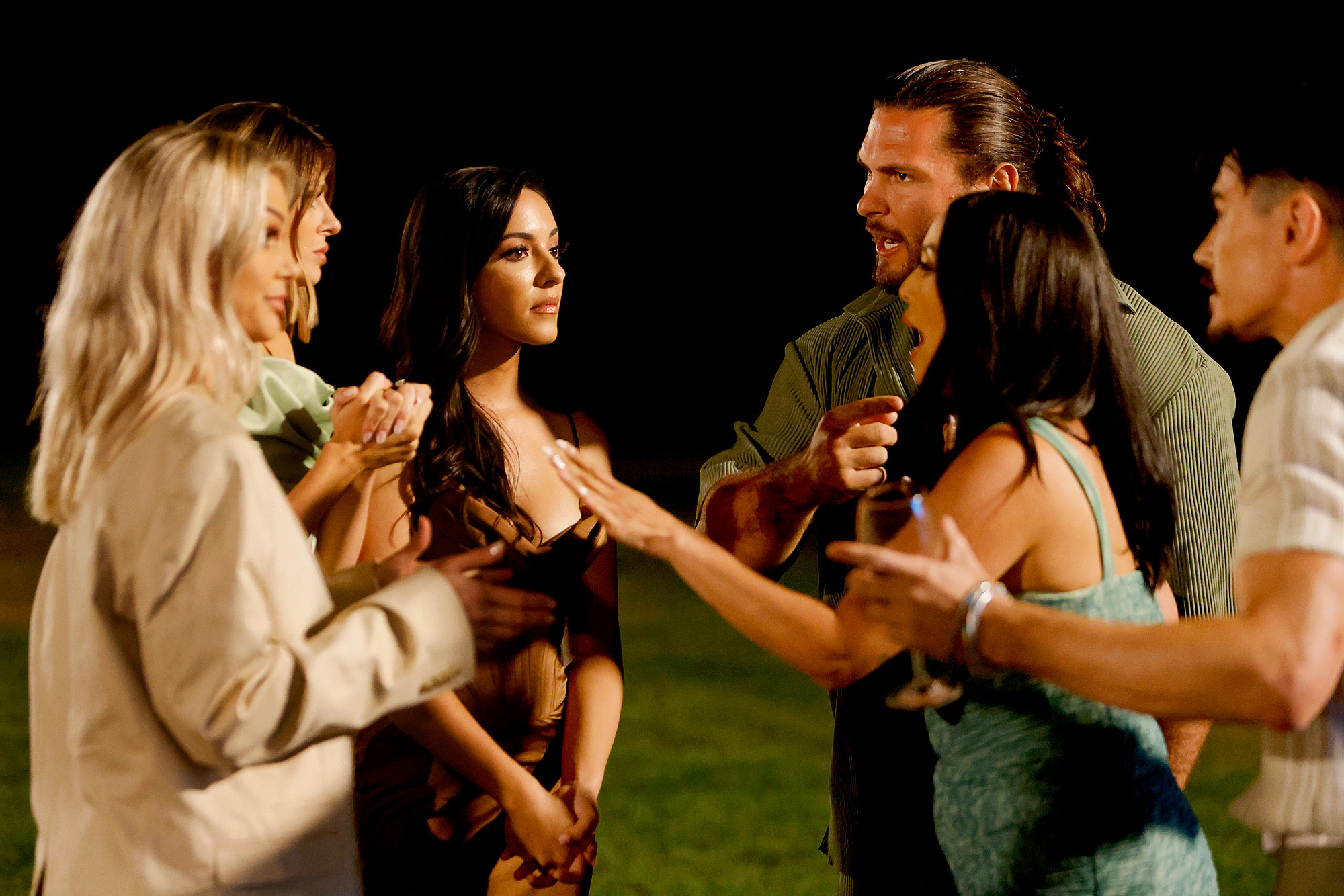 The “Good As Gold” singer, for her part, defended the Australia native’s hard work, replying, “And you knew y’all didn’t have the proper tools or anchors for him to do it that day. He got it up quickly and did all the steps for the vlog. It was never secure.”

In response, Burnett laughed off the tension, writing, “Oh god scheana it’s a joooookkeee did you sit all night mad about this and we did 😭😭 but legit its funny! Not that deep boo.”

‘Vanderpump Rules’ Cast: Then and Now

Later in the season, the former SUR coworkers had another argument when Davies’ friend attempted to hug Burnett without permission and Shay didn’t step in to help. The singer, who shares 19-month-old daughter Summer Moon with the former rugby player, issued an apology at the season 9 reunion.

“In that moment though, I wish that I would have reacted the way she needed but I didn’t know that she needed that,” she said during the January special. “I hope to God that we are never in that situation again but if we are, I will speak up and I will step in. I am so sorry that I didn’t.”

Shay later opened up about Burnett referring to her as a bad friend. “It was really frustrating watching back, me cowering to her and apologizing that I haven’t been a good friend when I’m like, ‘Are you kidding me? I literally got HELP Syndrome and could have died giving birth and you’re saying that I haven’t been present?’” she exclusively told Us Weekly in February. “Even watching the reunion back and she’s clapping at me and yelling at me, and I’m like, ‘Sit down. I can’t.’”