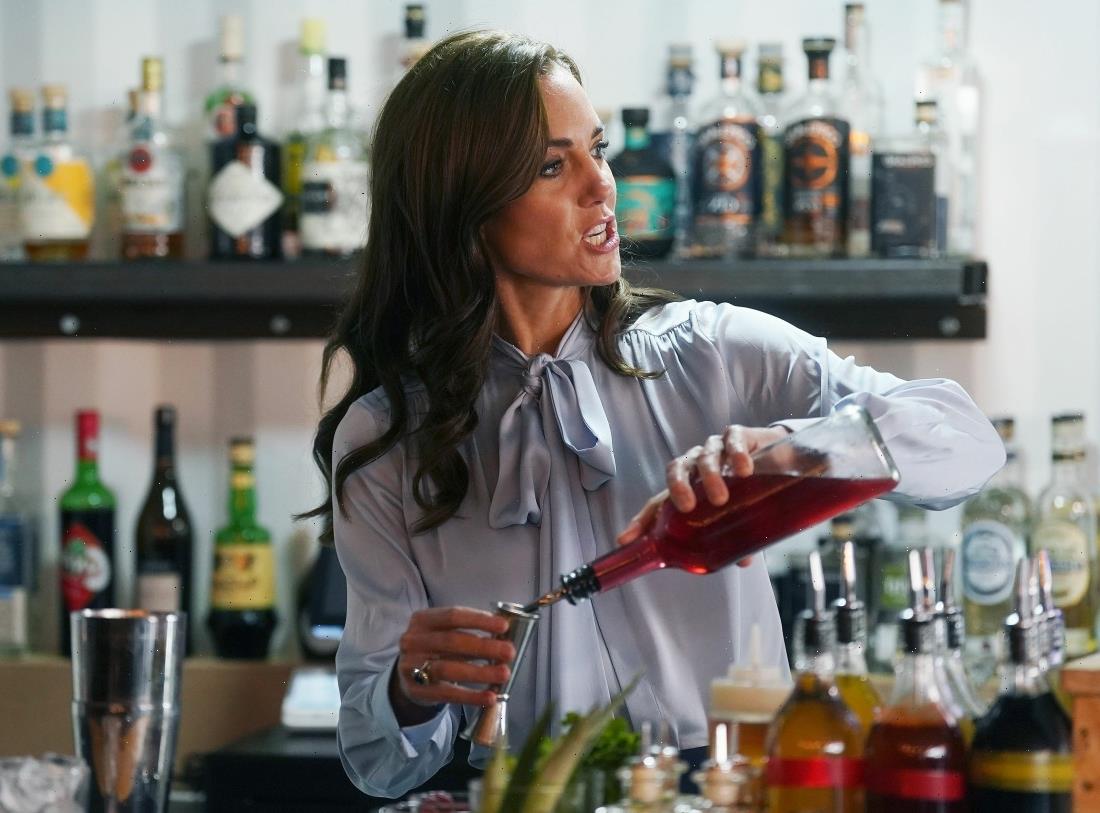 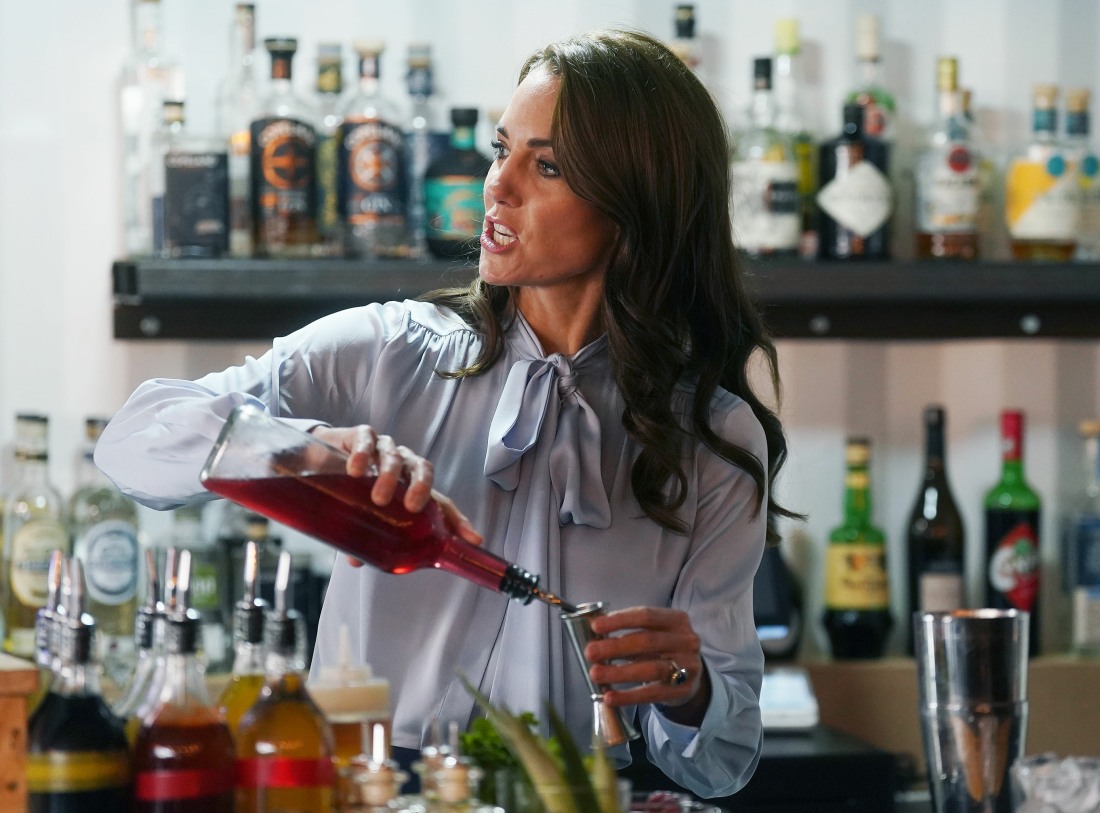 The Duchess of Sussex’s Archetypes podcast this week has ruffled some feathers over in Salt Island. This week’s pod is “The Audacity of the Activist,” where Meghan spoke about the importance of women’s activism throughout history, and how people react to that activism. Salt Island is currently trying to figure out who was the very “prominent woman” who told Meghan before her wedding that she should continue to be an activist. Salt Island is also trying to shame Meghan for being an activist (too political, too woke, too loud, too aggressive, surely!) while also making it sound like Meghan was simply following in the well-trod footsteps of other royal activists, like… the current Princess of Wales, our duchess of buttons. Kate is many things but an activist is not one of them. Which is the point of a particularly notable piece of commentary making the rounds online:

“One of the reasons why Catherine is so popular amongst certain demographics – and I’m going to say older people and men – is because she says absolutely nothing. She’s a good little girl who keeps quiet, doesn’t tell, doesn’t complain, doesn’t do anything, doesn’t rock the boat, and is a very traditional, old-fashioned mute woman.”

Here’s the thing – this woman is right, that Kate is popular with older folks and (some) men because she is a dishrag, a mute doll who stays in the background, doing nothing but fiddling with bows and buttons. The problem is, there are people around Kate who know that this isn’t the best branding long-term. This branding was falling apart before Meghan entered the picture, and if anything, Meghan’s presence defined and highlighted Kate’s mute uselessness. Which is why Kate began competing with and copying Meghan stylistically and trying to become some “palatable” version of Meghan. There’s an inherent conflict with what Kate is and what the people around her want her to be. Anyway, love it when royalists accidentally tell the truth. 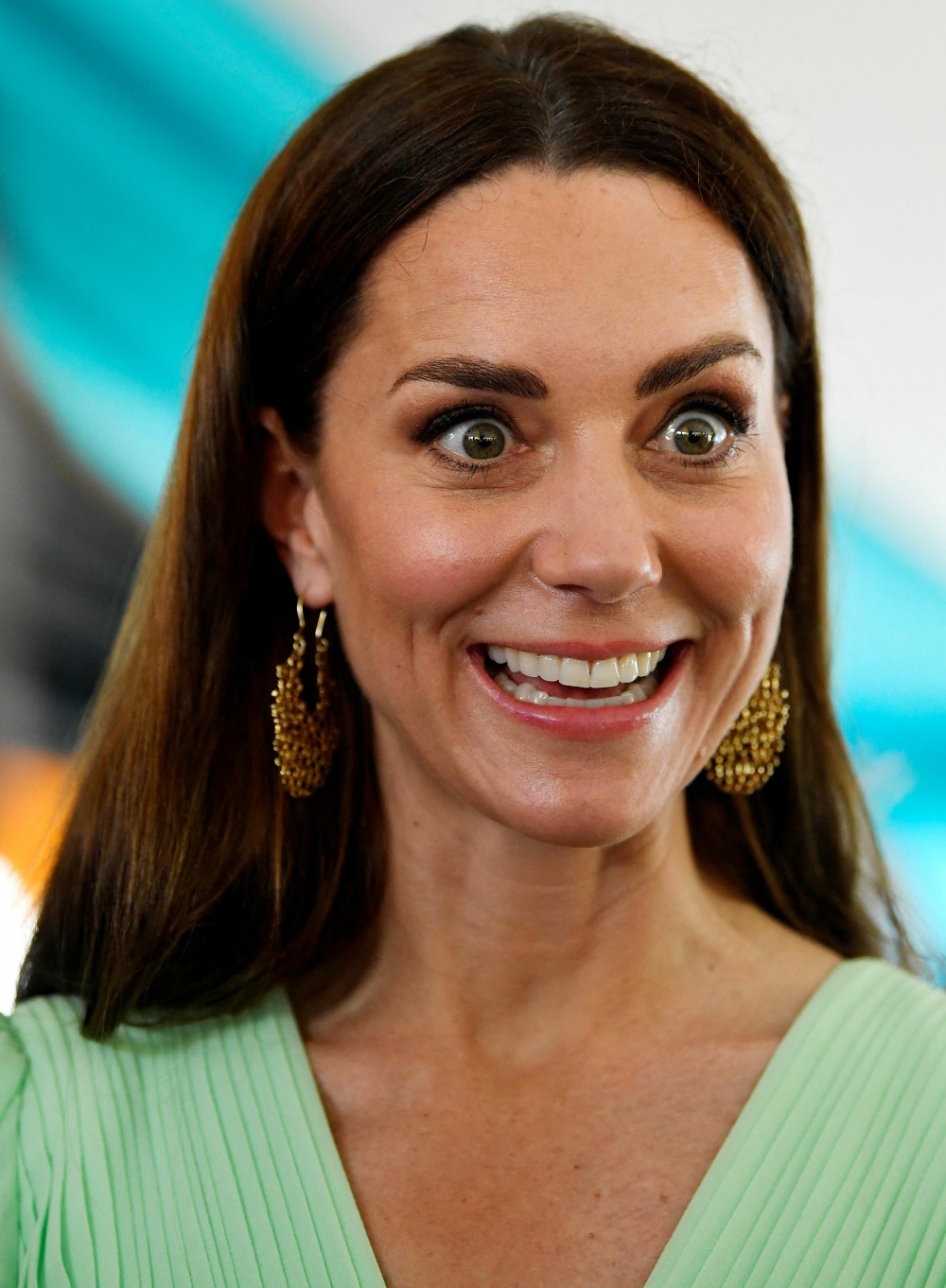 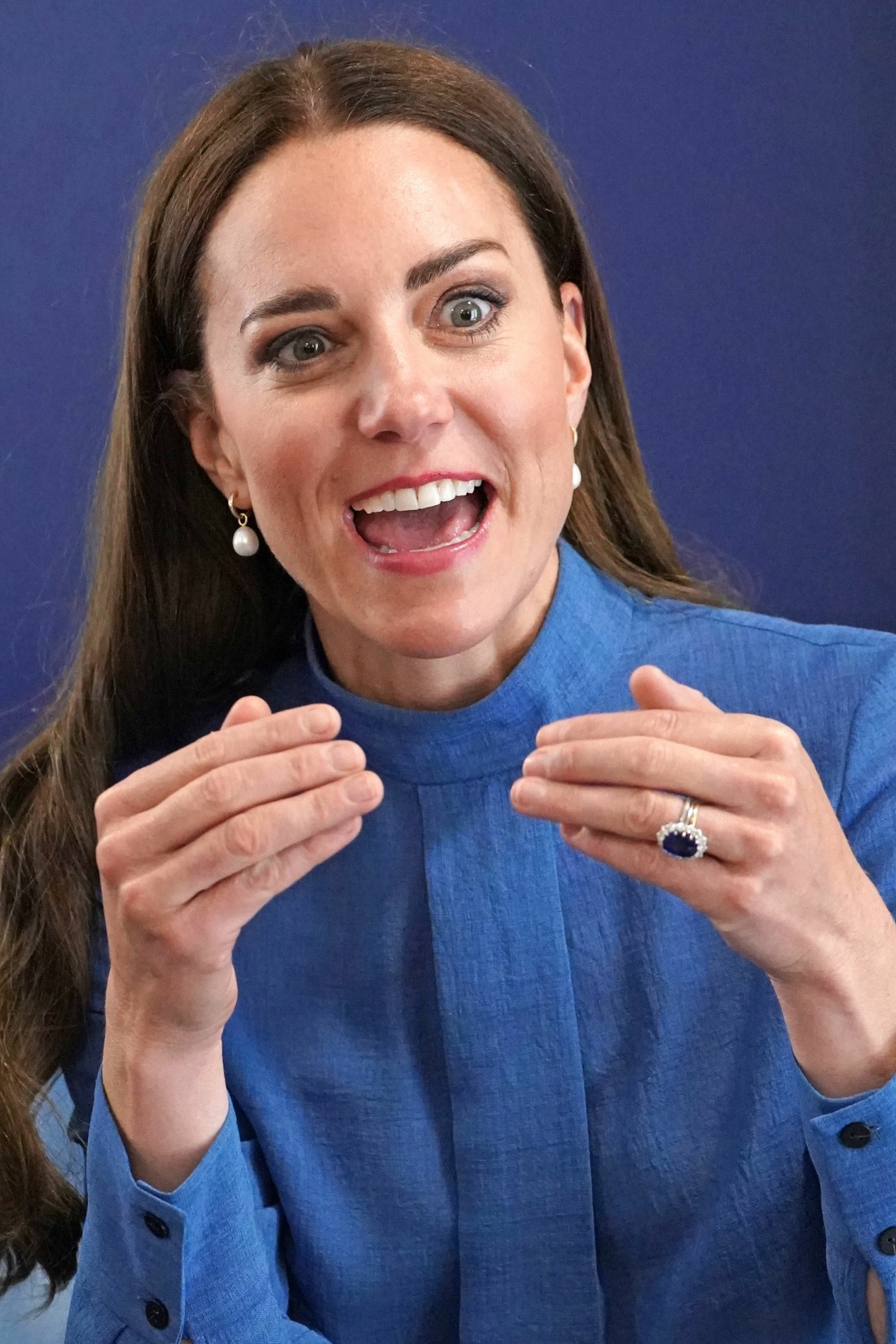 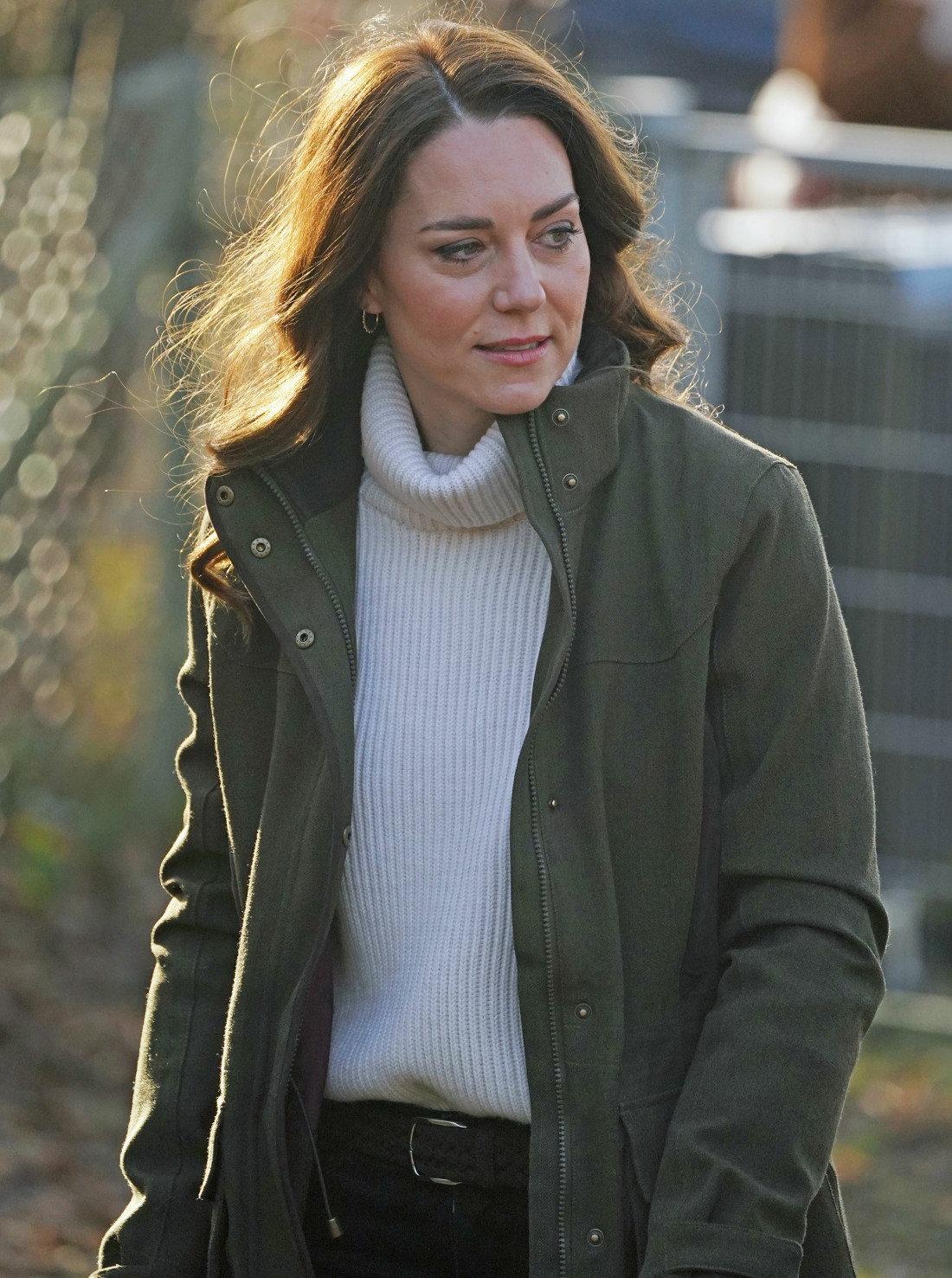