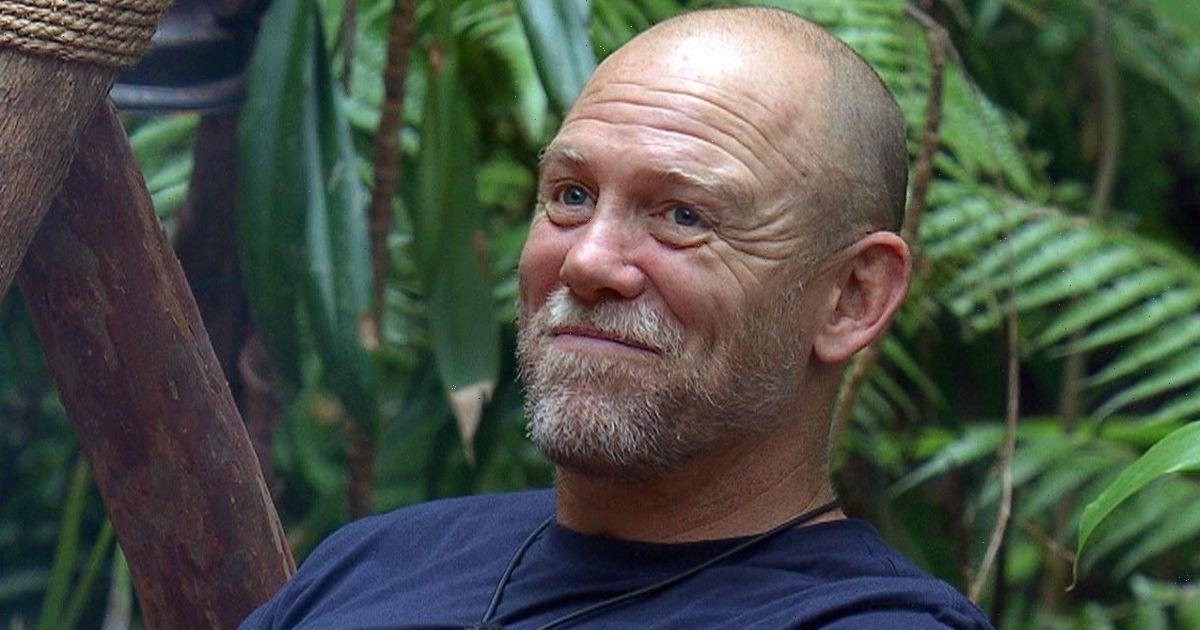 I’m a Celebrity… Get Me Out of Here!'s Mike Tindall has been put in the jungle to take the attention away from the royal family, believes Nicola McLean.

The 2008 series star spoke exclusively to the Daily Star and shared her thoughts on the royal rumble in the jungle.

She told us: "I think Mike is going to be good, he's not going to be scared of anything, but I don't mind that.

"I don't think he will do the trials as Matt is going to do them all until the group starts picking themselves.

"I think maybe this is a really good ploy by the royals by letting him go in – he would have had to ask – I'm not saying they can say yes or no as he's not a working royal.

"So, they couldn't technically stop him but I'm pretty sure if the royals weren't happy about it he wouldn't do it. Because he's not going to go against the family as they get on really well.

Nicola admitted she believed Mike was allowed in the jungle to distract from other bad press the royal family may get.

She said: "Exactly that, that's what I think, there could be stuff going on we don't know about while we are all more invested in him being on the show."

Nicola, 41, has also insisted that she would have landed a spot on I’m A Celeb even if she had never had a boob job.

When asked if she still would have been picked if she had not undergone breast-enhancing surgery, she responded: "Yeah, I do.

“I was a Page 3 girl for so many years, in The Sun you weren't allowed fake boobs and I only had my boobs done when I returned.

“I didn't have them done as a Page 3 girl as I wasn't allowed to have them.

“Don't get me wrong, I'm sure they helped but my natural boobs were big and good enough anyway."