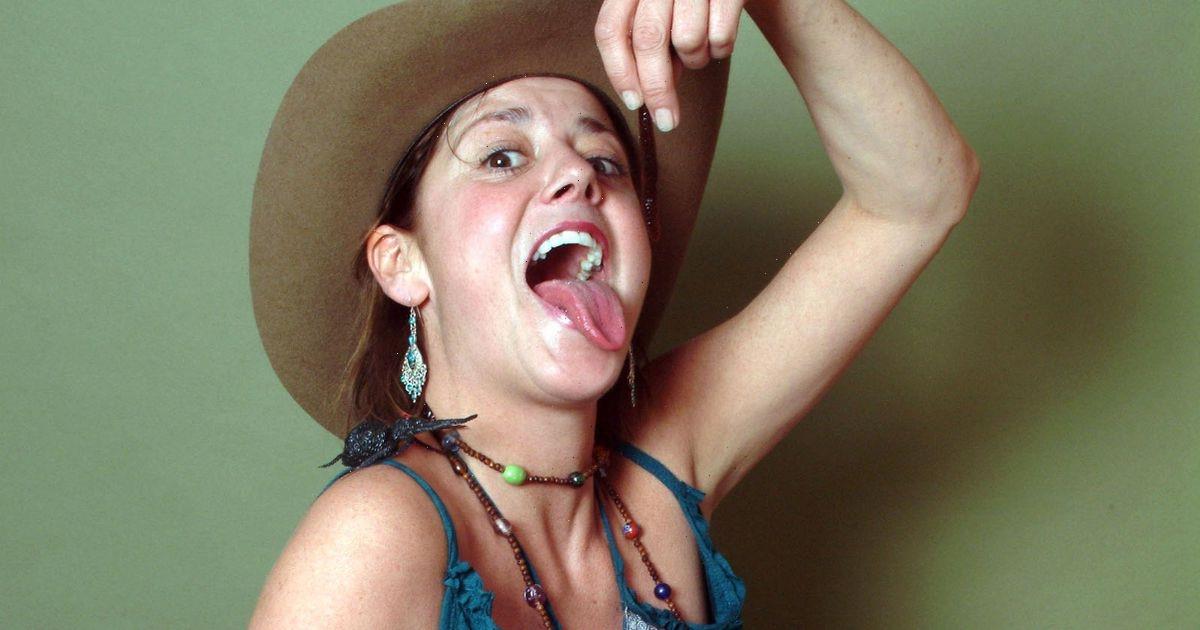 EastEnders actress Elaine Lordan didn't make it passed the first day of filming I'm A Celebrity… Get Me Out of Here!

The TV star collapsed twice within 24 hours and was later airlifted to hospital where she was treated for dehydration.

ITV decided to err on the side of caution and stop Elaine from re-entering the jungle when she joined the show in 2005.

A spokesperson said at the time: ""Elaine has reluctantly agreed to withdraw from I’m A Celebrity."

As Olivia Attwood becomes the latest famous face to leave the jungle on medical conditions, Daily Star has taken a look back at Elaine's life.

It has previously been reported that she was cast in the role of Lynne after the character was developed at an improvisation session for thirty actors and actresses earlier in the year.

The character of Lynne was described as "feisty", "a loud mouth" and "no nonsense".

During her stint working on the soap, Elaine began an affair with married EastEnders resource manager Peter Manuel.

Speaking about their secret relationship on This Morning back in 2007, host Fern Britton said: "You found love on the set with someone who unfortunately not free.

Elaine said: 'I wasn't at the time either but we're happy now together."

The actress went on to reveal that she tried to keep their fling a secret by keeping her co-stars away from her dressing room.

Elaine said: "June [Brown] can really talk a lot and people were in the dressing room and we couldn't get out.

"I came out of the dressing room and said 'June, I need to talk to you and told her a load of rubbish to her".

Elaine's affair with Peter was exposed in 2003 after he crashed his car and she was caught drink-driving while picking him up.

It was announced in 2003 that Elaine was leaving EastEnders.

A BBC statement said: "Lynne Slater is to be written out of EastEnders next summer.

"Lynne has been a key figure in EastEnders in the last four years as a member of arguably the most successful family in soap.

"Elaine Lordan has made a tremendous contribution to the programme and we wish her the best of luck in the future."

Before her Walford departure, pregnant Lynne was trapped under the debris after a fairground ride collapsed.

She survived the accident but her daughter is still bon and she blames Garry for the tragedy.

Elaine and Peter tied the knot in 2005 and their baby son James died a few days later aged one.

The young boy passes away following surgery for a diaphragmatic hernia.

The tragedy came just nine months after the suicide of her mum Bernie.

She became pregnant again in 2007 but suffered a miscarriage.

Elaine later lost her father in 2008 to a degenerative illness.

She wrote about this part of her life in the book Whatever It Takes: A Story of Family Survival, which was published in 2008.

Elaine appeared on the fifth series of I'm A Celebrity…Get Me Out Of Here in 2005 but within a day of arriving in camp she passed out twice.

She was the also the first person to be voted of 2007 series Soapstar Superstar after performing It' a Heartache by Bonnie Tyler.

Following the several tragedies in her private life, withdrew from the public eye 12 years ago.