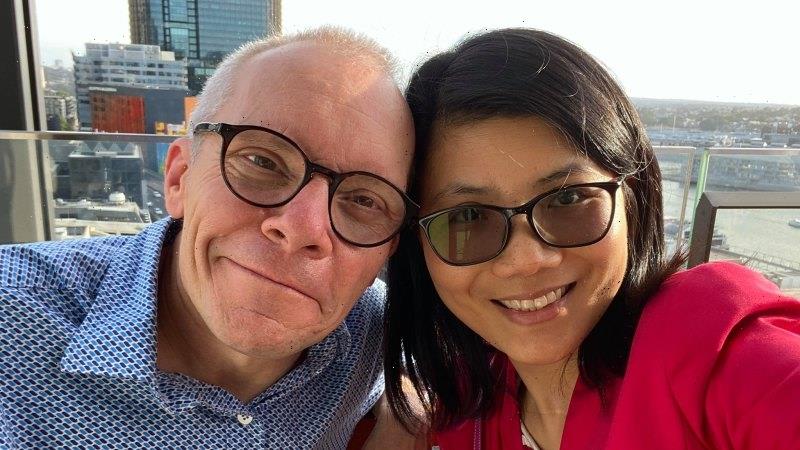 Bali: Sean Turnell, the Australian economist jailed in military-ruled Myanmar, has been released after 21 months in detention.

Turnell’s name was included on a list of prisoners granted amnesty by the regime that was announced on state television on Myanmar National Day, Thursday. 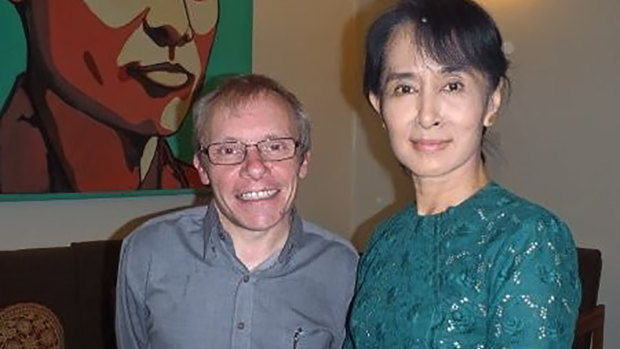 A translation of the official document issued by the military government said Turnell and three other foreigners were being freed “to maintain friendly relations with other countries” on what it called “humanitarian and compassionate grounds”.

It said they were “pardoned for the rest of their sentences and sent into exile”.

An economic advisor to overthrown civilian leader Aung San Suu Kyi and an expert on the financial system of the South-east Asian nation, Turnell was arrested soon after the military seized power in a coup on February 1, 2021.

In September, the Sydney academic was sentenced to three years in prison for violating Myanmar’s colonial-era official secrets act, a conviction slammed as politically motivated by his supporters and rights groups.

He had recently been moved from the capital, Naypyidaw, to the main city, Yangon, and its infamous Insein Prison, where a series of parcel bomb explosions killed at least eight people last month. 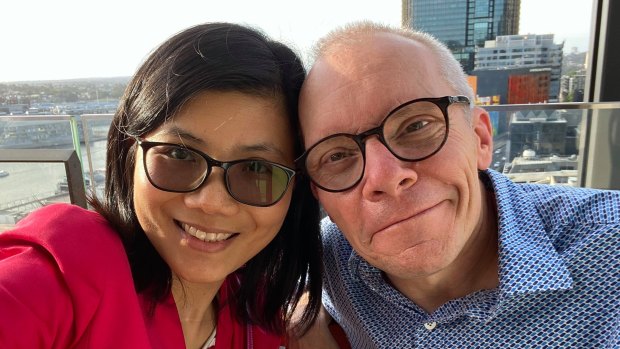 Sean Turnell and wife Ha Vu before his imprisonment in February 2021.

Prisoners are regularly released in Myanmar on major holidays. The army said in a statement that it planned to release 5774 to mark the national day, local media reported.

Turnell, the highest profile of them, will be deported to Australia, where he will reunite with his wife, Ha Vu, who is also an economics lecturer.

His friend and fellow economist, Tim Harcourt, said he was delighted to hear the news.

“It’s a great relief to his wonderful wife, Ha, his sister and father and all the family,” he said.

“Sean’s heart was with the people of Myanmar to help lift them about of poverty and help Myanmar reach its economic potential. He should never have been imprisoned for doing his professional duty as an economist involved in development economics.”

The Australian government had been working to secure his release since last year, saying from the outset that he had been arbitrarily detained.

It has refrained so far from imposing new sanctions against the military regime, as the United States, European Union and United Kingdom have done, a decision believed to be linked to Turnell’s incarceration.

Foreign Affairs Minister Penny Wong has stressed for months that Turnell was the government’s No.1 priority when it came to Myanmar, saying of sanctions only that they were “under active consideration”.

“We welcome reports in relation to Professor Sean Turnell. Professor Turnell continues to be our first priority. As such, we will not be commenting further at this stage,” Wong said on Twitter.

The freeing of Turnell comes after leaders of the Association of South-East Asia Nations met last Friday and warned the military junta it must make progress on implementing a peace plan or be excluded from all meetings of the regional bloc.

Former British ambassador to Myanmar Vicky Bowman and her Burmese husband, Htein Lin, were also among those given amnesty on Thursday, as was Toru Kubota, a Japanese documentary filmmaker, and American political prisoner Kyaw Htay Oo.

Bowman and Lin had been given one-year jail sentences in September for breaching the country’s immigration rules while Kubota was handed a 10-year term last month for violating communications laws.

Myanmar has descended into chaos since the military takeover, with security forces embarking on a campaign of air strikes, burning villages and alleged extrajudicial killings this year as they seek to put down a growing resistance movement.